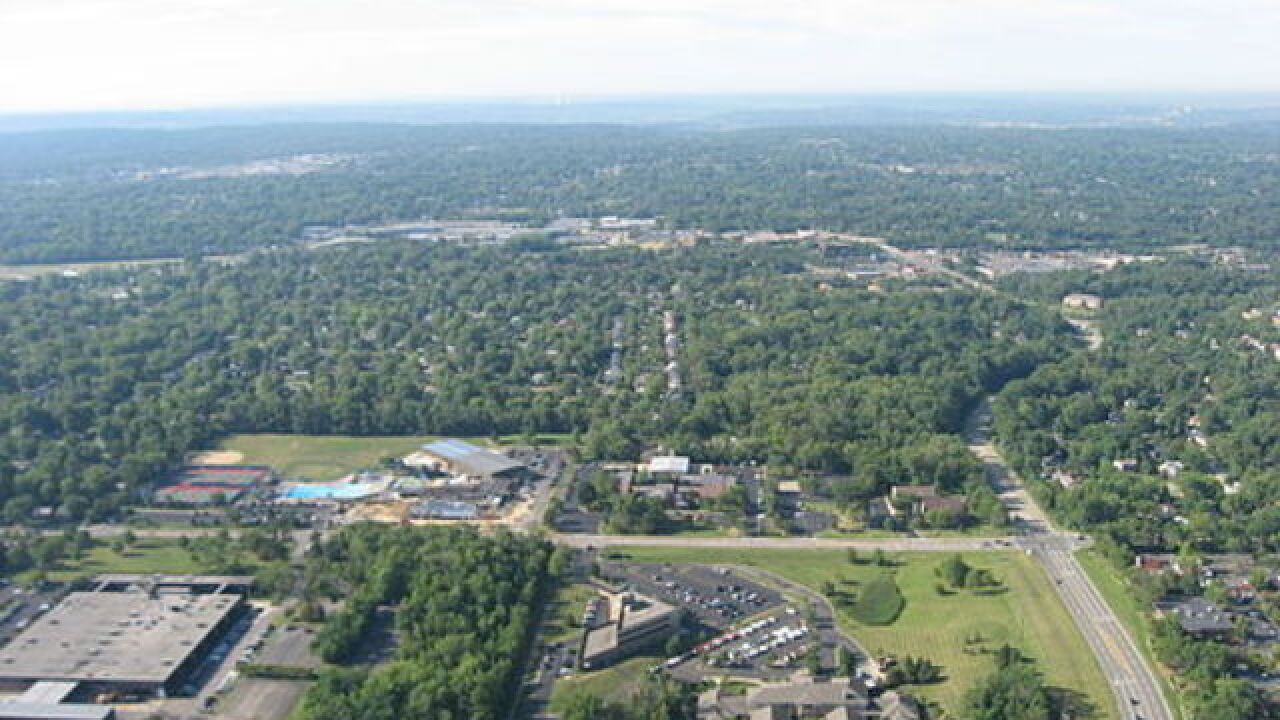 BLUE ASH, Ohio — For Blue Ash, it’s one of those good problems: There’s not enough space for the many companies that want to locate and expand in the city.

Blue Ash has a 4 percent Class A office vacancy rate, which is about a quarter of the rate in the rest of the Greater Cincinnati area. To address the problem, the city has given more than $2 million in incentives to developers for the construction of two new office buildings that will add a combined 200,000 square feet of speculative Class A office space.

The first of the two new buildings, Landings Park, is nearing completion. When the four-story, 140,000-square-foot building along Carver Road opens Nov. 1, it will be the first office building to be constructed in the city in about a decade.

The city incentivized VanTrust Real Estate of Kansas City, Missouri, to construct the building by offering a $1 million forgivable loan for its first foray into the Cincinnati market. Commercial real estate brokerage Colliers International is already working with a number of tenants, though they can’t yet be named, said John Schenk, Colliers brokerage senior vice president and principal.

“We’re seeing a lot of interest from both local and national companies,” Schenk said.

Landings Park will create about 500 new jobs in the city, Hensley said.

Blue Ash-based Integrity Express Logistics is building the other of the two buildings, which will serve as the company’s new headquarters. The company will occupy about half of the new, 120,000-square-foot building, with the other half being offered up for lease.

Blue Ash enticed IEL to stay in town by offering to sell an 8-acre parcel directly across Cooper Road from the city’s municipal and recreation centers for $75,000 per acre. The city had valued the land at $250,000 per acre, resulting in a $1.4 million savings for IEL.

Naturally, logistics was a factor in IEL’s decision to stay in Blue Ash. The city is central to the region, and most of the company’s employees can make their commute in less than 30 minutes, IEL co-founder and partner Pete Ventura said. Proximity to the Blue Ash Recreation Center, Summit Park, and the city’s daytime dining options were also factors, but the discount on the land was plenty reason alone.

“They offered us the biggest incentive deal in Blue Ash history to build and keep our company there, so it was a no-brainer for us,” Ventura said.

Construction is already underway on the $16 million project, which Cincinnati United Contractors should complete by June 2017, Ventura said. The company has already received interest from potential tenants, though none of the 60,000 square feet of speculative office space has been leased.

Blue Ash’s other efforts to create new office space are ongoing. Later this year, the city plans to extend Malsbary Road to connect with Kenwood Road, which should open up enough acreage for one or two new office buildings, Hensley said.