Downlite plans to recycle water, not buy it 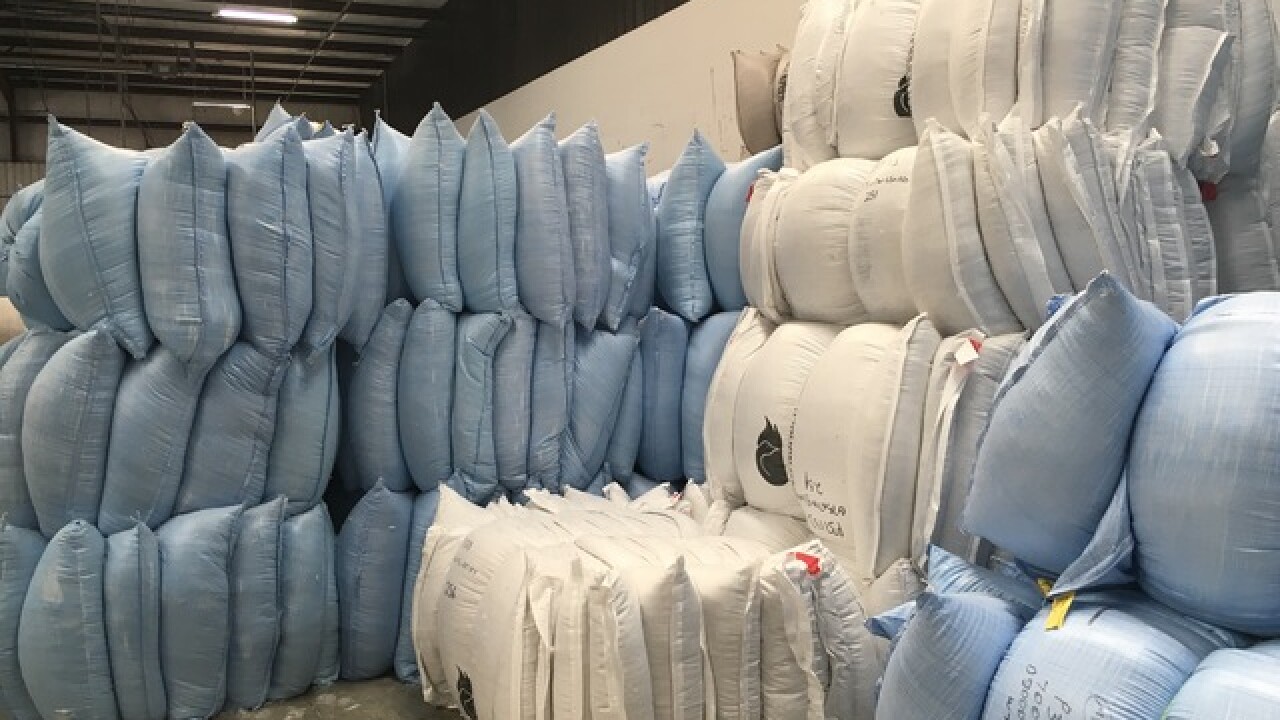 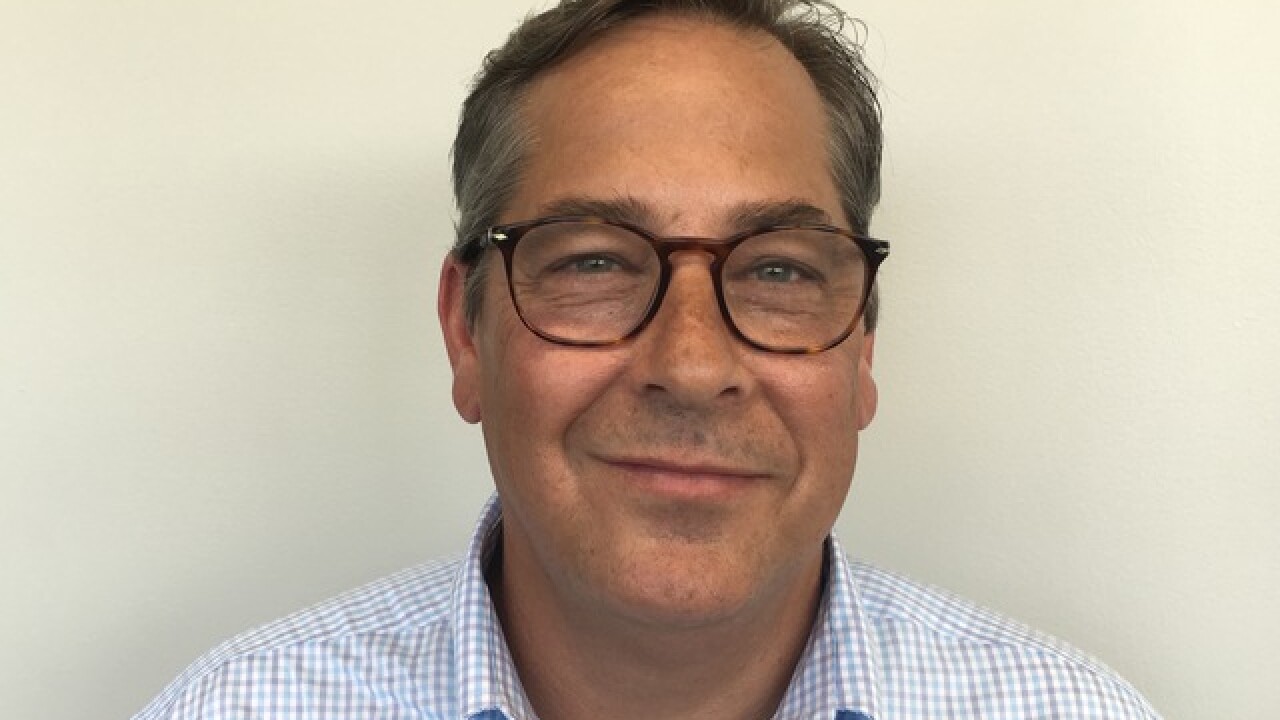 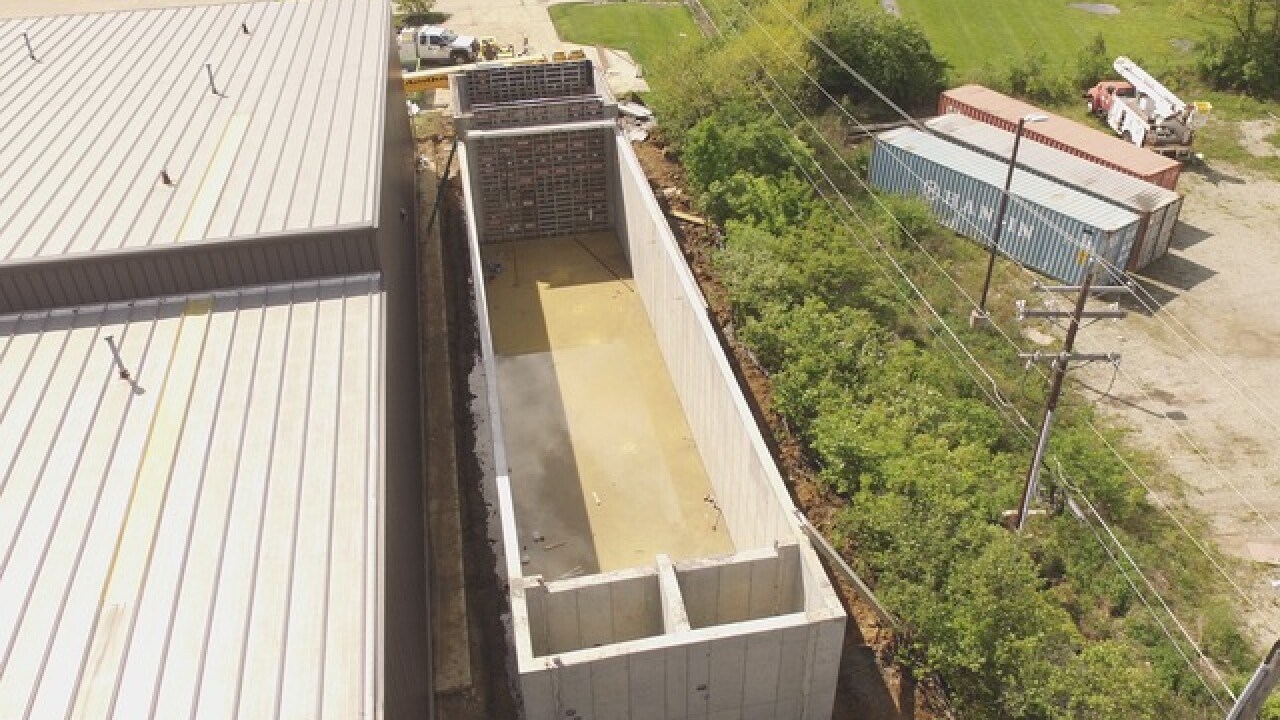 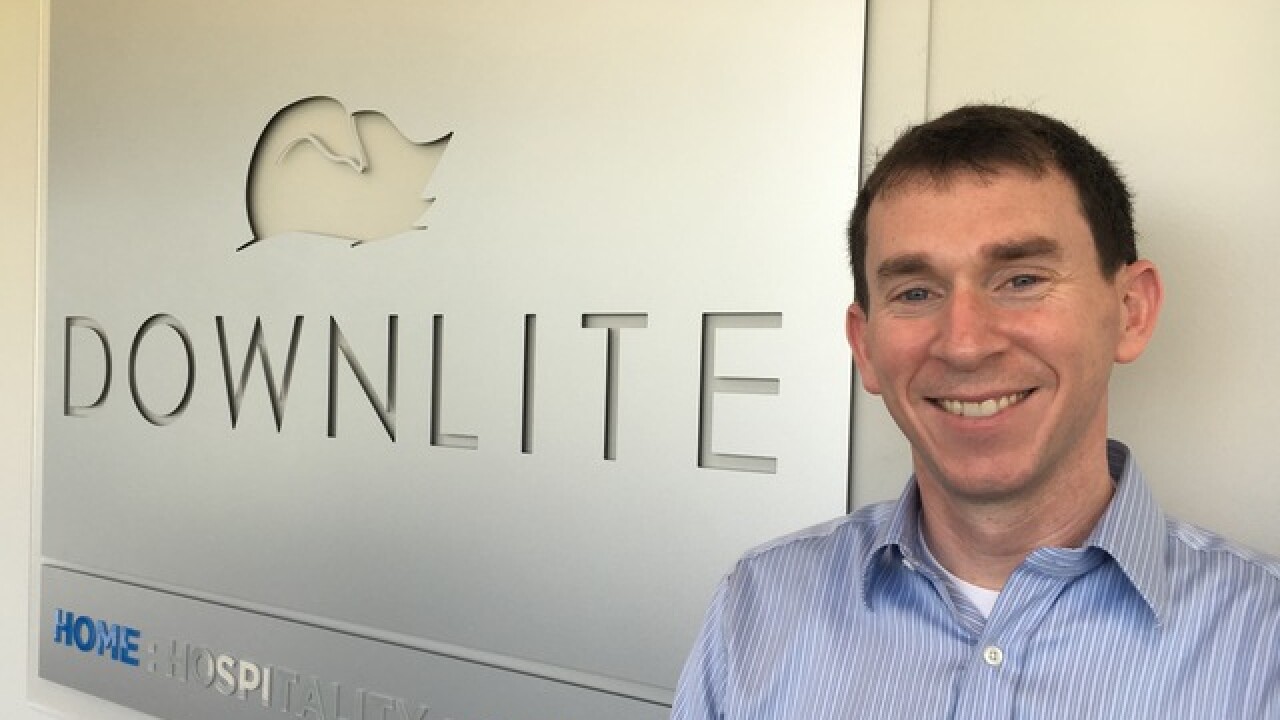 ACP is investing more than $1 million in a new treatment facility at Downlite’s feather-washing plant in Blue Ash after the Mason-based maker of down-filled bedding products signed a 12-year contract to use the plant as its primary water source. By filling its king-sized laundry machines with up to 40 million gallons of recycled water, Downlite expects to save more than $1 million in the next 10 years in reduced water and sewer bills.

“It reduces our pull on the water system and allows us to be as self-sustaining as possible,” said Downlite Chief Financial Officer Josh Werthaiser. “We’re trying to be more environmentally friendly.”

The 350-employee company sells directly to consumers and serves as a wholesaler for manufacturers like Patagonia. It also makes private-label products for Eddie Bauer, Sealy and Trump Home Furnishings.

Pipes and pumps have already been installed at the Palace Drive plant where Downlite uses up to 120,000 gallons per day to wash and rinse feathers, which are loaded into laundry machines 220 pounds at a time.

The feathers arrive already sterilized and packed into huge bags, shipped from China and Europe. Downlite converts them to hypoallergenic stuffing for pillows, comforters, mattresses and coats.

“Smells like wet dog,” Werthaiser joked of the laundry process that produces a monthly water and sewer tab of about $30,000.

The Financial Argument for Water Recycling

ACP is building a custom-engineered treatment tank for Downlite that will produce water clean enough for industrial uses but will not be considered drinkable.

It’s the first project to move from concept to construction at ACP, but it won’t be the last, said Pete Langhorne, a Cincinnati-based senior vice president for the company.

“It’s amazing the reception that we get,” Langhorne said. “The doors are swinging wide open everywhere we go.”

That’s because companies are confronting double-digit increases in water and sewer rates as cities rebuild their underground pipes and water scarcity emerges as a new global threat.

Langhorne is a former investment banker for the bond-trading firm Seasongood & Mayer. He left the bond business a few years after Royal Bank of Canada purchased Seasongood in 2007.

But his financing contacts led him to his current opportunity.

“The world has a finite amount of water,” he said. “We’re not using any exotic treatment. There’s no widget. It’s the fact that we’ll make the investment in an environment of rising water and sewer rates.”

ACP is a joint venture between Artesian of Pioneer, a Toledo-based company that builds and installs water systems, and Signet Enterprises, an Akron-based private equity firm with about $350 million in assets under management.

Signet seeks controlling stakes in companies that it can buy and hold as long-term investments. It owns 51 percent of ACP.

“We think there’s an unlimited potential,” said Signet President Mark Corr. “We have a number of other opportunities we’re pursuing” involving big industrial water users in Ohio, Indiana and Kentucky.

ACP is targeting mid-sized manufacturers that pay at least $250,000 a year for water and sewer service Langhorne thinks ACP could build up to $50 million a year in new treatment plants when the company is fully up and running.

Langhorne said Signet’s financial backing is key to the joint venture because banks have been reluctant to finance water-treatment systems and companies can typically get higher rates of return on their capital than investing in such infrastructure.

Downlite’s water and sewer bills have risen 5 to 6 percent in each of the last 12 years, Werthaiser said. So, he immediately saw the benefit of using recycled water in his manufacturing process. But he didn’t want to spend the company’s cash flow or take on new debt to make that happen. That’s why the ACP investment made sense for Downlite. It can lock in a water rate and avoid sewer-discharge fees without an upfront capital commitment.

“We will own and operate the system being built at Downlite,” Langhorne said. “We will receive a portion of the savings from the water and sewer reductions in return for our investment.”

In its 12-year contract, Downlite agreed to purchase recycled water treated by ACP instead of filling its machines from Cincinnati Water Works spigots. ACP’s price per gallon depends on the amount of water used, but Werthaiser said the price is more predictable less than what he’s paying now.