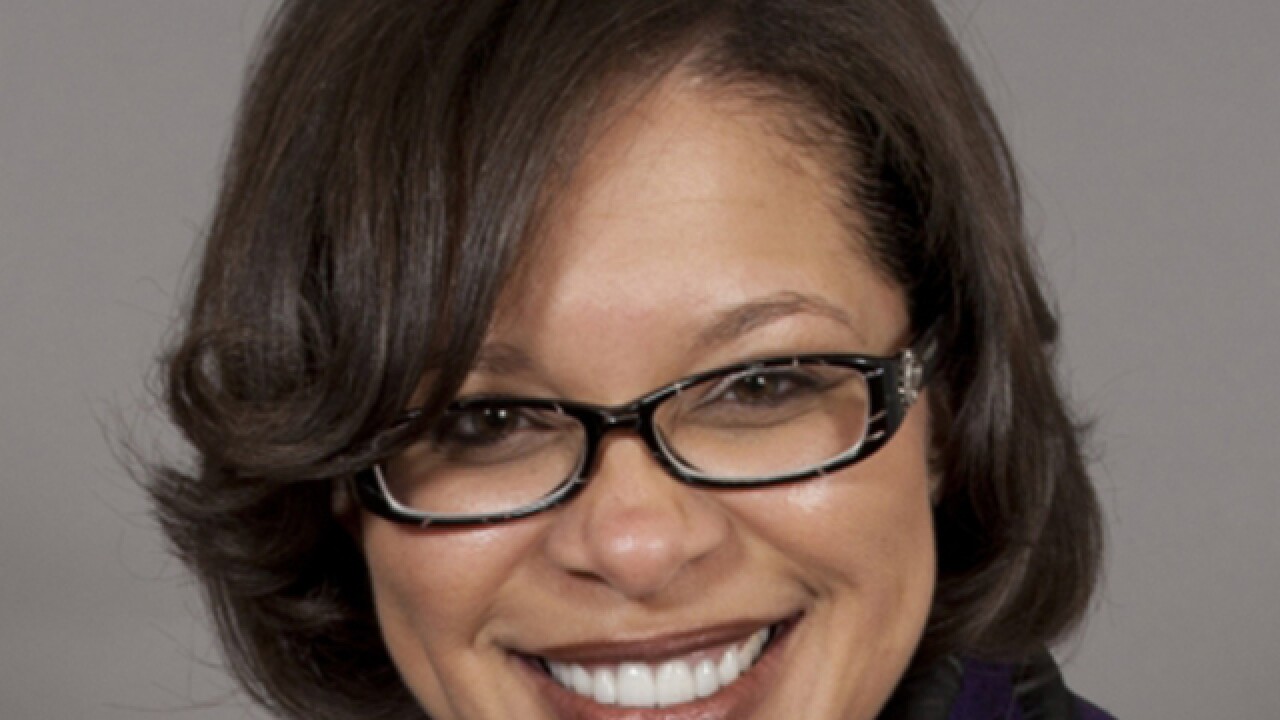 The University of Cincinnati’s chief diversity officer will receive recognition from the Cincinnatus Association this month for her diversity and inclusion efforts at UC and in the community at large.

It’s the second year for the Spencer Awards, which are designed to recognize people and organizations for “exhibiting conspicuous and enduring contributions to creating greater inclusion and promoting diversity in our community.”

Marian Spencer, 95, helped choose the winners to honor her and her late husband and will hand out the awards at the dinner. Spencer and her husband were recognized as civil rights leaders — often called Cincinnati's first couple of civil rights — and she fought successfully to integrate Coney Island pool and amusement park.

“One of the reasons we included Dr. Marshall is because UC is trying very hard to improve its diversity and inclusion image,” Noonan said. “They need to recruit more diverse students. They have a lot of work to do after the DuBose shooting of last summer (a UC police officer fatally shot Samuel DuBose during an off-campus traffic stop in Mount Auburn in July). And Dr. Marshall has been at the heart of UC’s efforts and has done so many wonderful things already.”

According to Cincinnatus, Marshall has been instrumental in implementing several new programs related to inclusiveness since the shooting of DuBose, including a $40 million investment made in faculty development, recruitment and hiring; the development of curriculum changes related to diversity and inclusion; and investments made to enhance the recruitment, retention and graduation of underrepresented minority students.

Marshall also has been instrumental in working with student activist group The Irate 8 to make sure its demands are heard and met, said group member Alissa Snoddy.

“Dr. Marshall has been very supportive of The Irate 8,” said Snoddy, a 22-year-old communications major at UC who's also co-director of women’s affairs and director of diversity and inclusion for UC’s Student Government. “She’s helped us set up meetings with UC administrators and with the UC Police Department. Without Dr. Marshall’s efforts and willingness to listen to what we were saying, our movement wouldn’t have been as successful.”

Snoddy added that the majority of The Irate 8’s demands — including a fully funded comprehensive racial awareness curriculum, the hiring of a minimum of 12 senior black faculty members before October 2018, and the doubling of the number of black students on the main campus by October 2018 — are on their way to being met thanks, in large part, to Marshall’s efforts.

“It’s hard to think of my work as accomplishments because I just think of myself as doing my job and working to make a difference,” Marshall said. “This honor really just takes my breath away. I say that because Marian Spencer is a woman whom I knew of as a student at the university. She is a woman who I knew had made great changes and strides, not only at the institution but in the city proper.

“It’s an honor and it’s humbling to be bestowed with an award that bears her name. She’s a woman whom I revere.”

Tickets are still available for the Spencer Awards banquet, which begins at 5:30 p.m. Tuesday, May 10, at the Hilton Cincinnati Netherland Plaza downtown. Visit http://www.cincinnatusassoc.org/spencer-awards.html for more information.