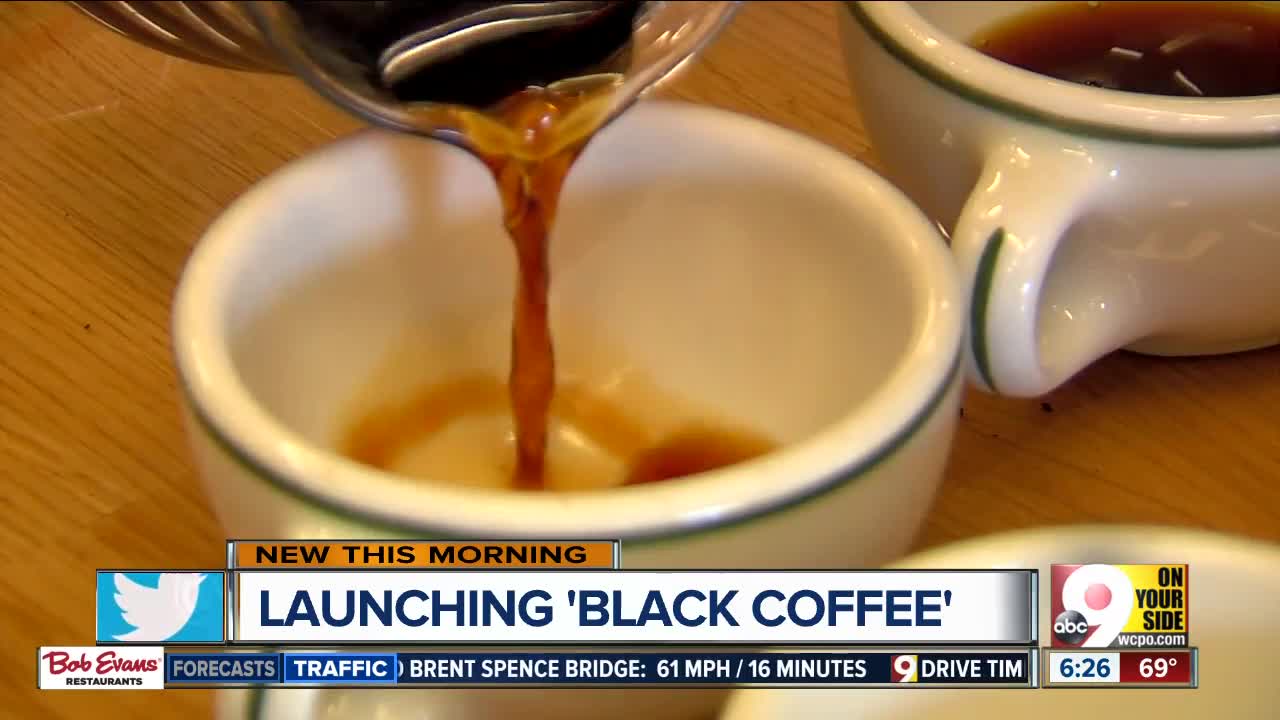 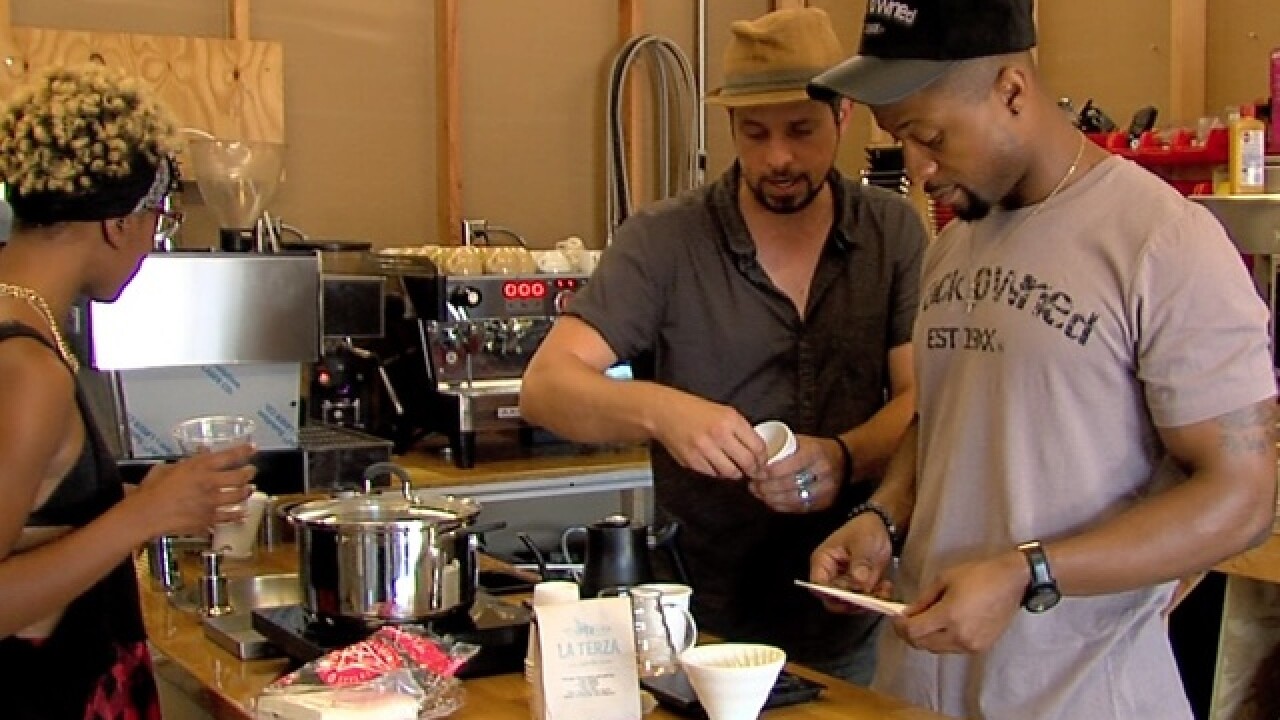 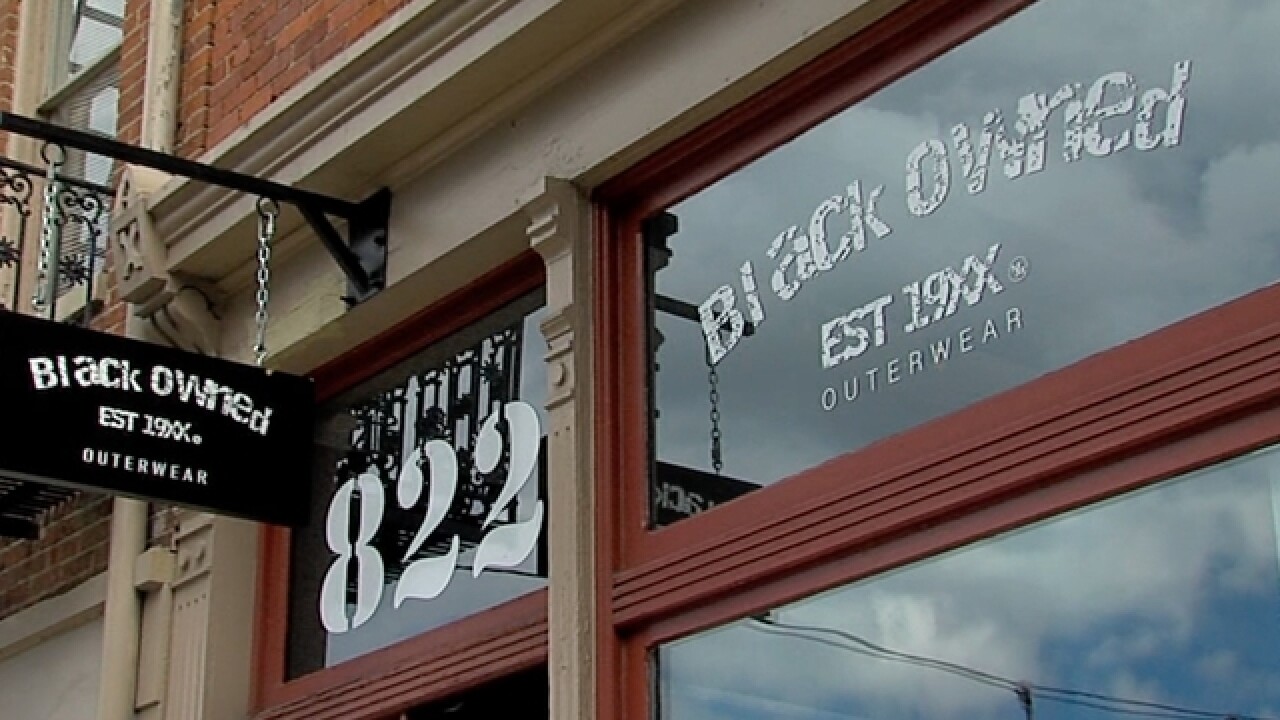 "People sit down, have a cup a coffee and usually the talks are really genuine," Cameron said.

The 28-year-old also believes coffee shop conversations can foster creative communities, which is why he and business partner Marcus Ervin are opening Black Coffee this November. The coffee shop will be located next to Black Owned, the store the pair opened in 2014 at 822 Elm St., Downtown to sell the clothing brand they created.

"Our vision was to start a brand and promote black excellence and ownership through fashion," Cameron said of the Black Owned fashion line he and Ervin originally launched in 2011. "What I wanted to do was create a brand that allowed me to express myself as a creative but also connect to people because I think that ownership idea in our community, there is a disconnect of what we can actually do."

The West End native said Black Coffee will fill another need he sees in Cincinnati's African American community when it opens.

"We've based our culture around hip-hop, street culture, fashion, art and music," Cameron said of he and Ervin's business philosophy. "And as an African American, I felt like in Cincinnati there was no coffee shops that spoke to me as an individual. Even if the coffee was good the environment wasn't necessarily fitting. So, what Black Coffee is the fix to that. So that people like myself who are artists but also entrepreneurs, creatives can come to a space and feel comfortable."

Cameron said he found influences for Black Coffee from places in other cities like New York and Los Angeles that cater to a hip-hop culture.

"If you ask you as a young person where do all the young, cool people go in Cincinnati, they'll say well we don't have a place like that," he said. "Black Coffee is going to be a coffee lounge and what we specialize in is community -- giving the artists in the community the opportunity to share their talents and that is what we really want to focus on."

Black Coffee will feature the works of two local artists each month, Cameron said. It will also include a stage where artists perform spoken word and sing. The coffee shop will be open longer than a normal coffee shop too -- 7 a.m.-11 p.m. Tuesday-Thursday and until midnight on Friday and Saturday. Black Coffee will be closed but available for rent on Mondays, Cameron said.

Cameron added the coffee will be excellent as well. He became a regular coffee drinker 12 years ago while living in New Orleans.

"Then I got into the taste," he said. "It was always my dream to open a coffee shop."

Cameron will use part of a $25,000 grant awarded by Main Street Ventures as part of Cincinnati Startup Week to start hiring and training staff this month. Startup Week is a free, five-day event designed to build momentum and opportunity around entrepreneurship that began Monday.

"There's a lot of young people with bright ideas, big ideas who might not have family to lend them the money," Cameron said of Startup week and its importance. "I think that all of these spaces is to make Cincinnati a better community. Main Street Ventures has taken it upon themselves to do their part."

"And I grew up in this community, so the people I grew up with get the opportunity to come by and see these spaces and they realize our options. So, for me, it is a continual path to just build up the community that I came from. So, if I can be just one light for those people watching, that's enough."