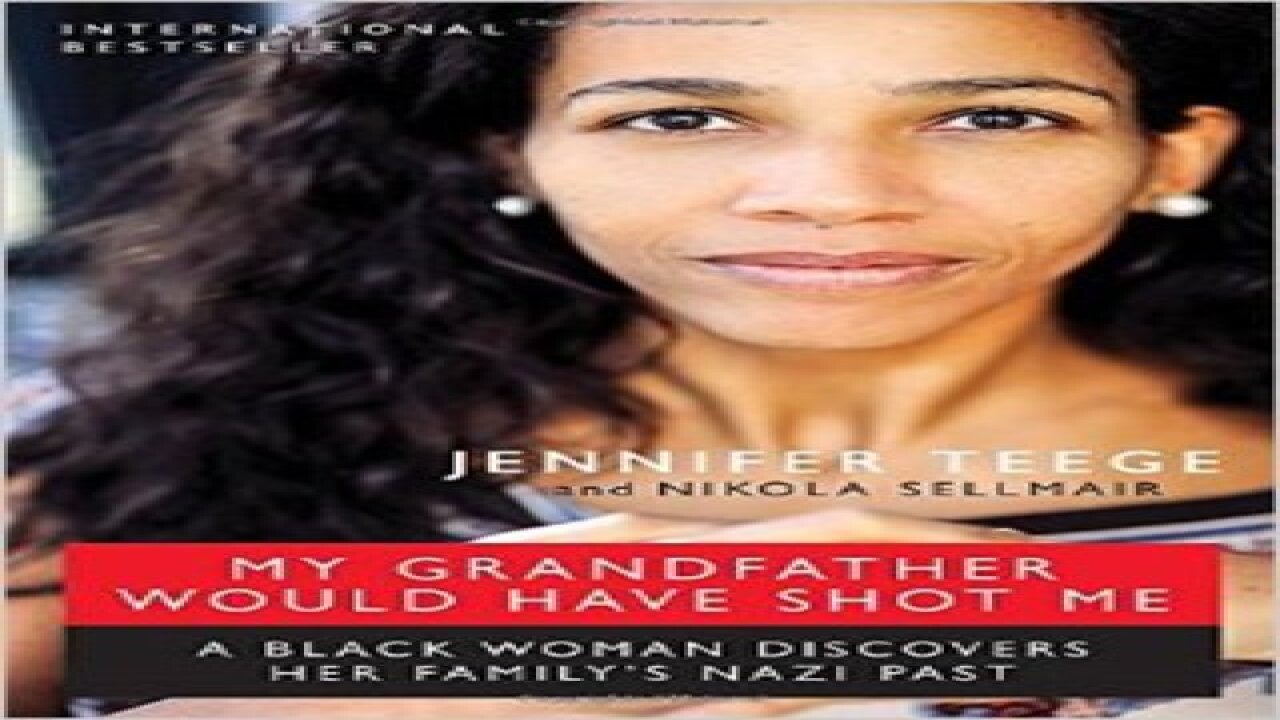 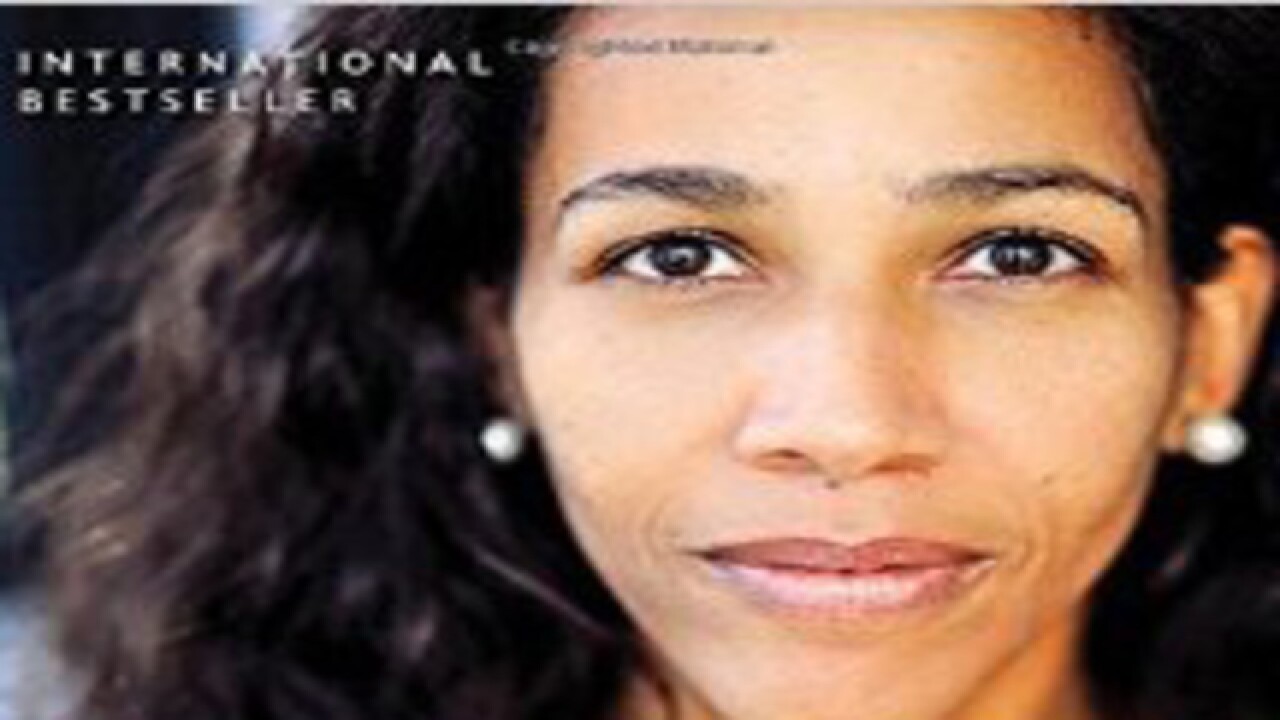 Jennifer Teege was in a library in Hamburg, Germany, one day in 2008 when she randomly pulled a book off a shelf. It seems almost impossible that it could have been random considering what the book contained.

She calls it fate.

“I wasn’t looking for a particular book,” Teege said. “Maybe it was the red cover that drew me to it.”

It also could have been the title: I Have to Love My Father, Don’t I?

Teege, whose biological mother and father were German and Nigerian, respectively, was raised in an orphanage and eventually adopted. She knew her mother, but didn’t meet her father until she was in her 20s. Whatever made her reach for that book, it would change the course of her life — not just her future, but her past.

The book was about her biological family and included an interview her mother had given to a journalist. The crux of the interview was that her mother was the daughter of Amon Goeth, commandant of a concentration camp in German-occupied Poland during World War II.

Goeth’s crimes were so atrocious that he was extradited to Poland after the war, put on trial and executed in 1946. He was portrayed in the 1993 movie Schindler’s List.

At 7 p.m. Thursday, March 31, Teege will speak at the Mayerson JCC of Cincinnati as part of her U.S. tour for her internationally bestselling memoir My Grandfather Would Have Shot Me: A Black Woman Discovers Her Family’s Nazi Past. General admission tickets are $10. For $25, a copy of her book will be included with admission. More than 150 people have already RSVP’d.

“She’s going to offer a new perspective of the impact of the Holocaust,” said Sarah Weiss, executive director of the Center for Holocaust & Humanity Education, co-sponsor of the event. “The Holocaust continues to play a major role in many ways in the world; it doesn’t end with the eyewitnesses. In Jennifer’s case, she is the granddaughter of a perpetrator.”

Teege said that when she realized what was in the book, the shock was two-fold.

“First was simply the fact that the book was about my family,” Teege said. “But then when I read it, I was shocked and angry that my mother never told me. Only with a lot of time and contemplation and the help of a therapist was I was able to see the story through my mother and why she didn’t tell me. My feeling of anger eventually faded.”

She said her mother didn’t tell her because she thought Teege would never find out on her own; therefore, it would never affect her.

“Her intention was good,” Teege said. “But my perspective is that even if you have something that’s difficult, if you face it, you can integrate it in your life and deal with it.”

Though she knew the truth, Teege didn’t have to go public with it. So why do it?

“As I started to work things through, I understood the impact and that it was a story much bigger than me, a very symbolic story,” Teege said. “I realized it was so powerful that I shouldn’t take it to my grave. It needed to be shared.”

Nina Perlove Croog, programming director of the Mayerson JCC, said Teege’s book and experiences explore several complex issues, including history, identity, adoption, culpability, morality, love, betrayal and acceptance. “Despite the unbelievable circumstances of her life story, we know that there will be relatable elements for everyone who attends,” Croog said.

Teege said one conclusion she has come to with her story is that guilt cannot be inherited.

“I was standing in front of a mirror one day and held a picture of my grandfather next to me,” Teege said. “I felt so much fear because we have some similar features. So does that say something about me or my character? I realized that though I may look like him, it doesn’t say anything about who I am.”

Teege said she won’t have a specific message for the audience on Thursday.

“I want everyone to take their own message from it,” she said. “I want people to contemplate what I say and ask themselves questions. As long as I make people think, then I’m happy.”