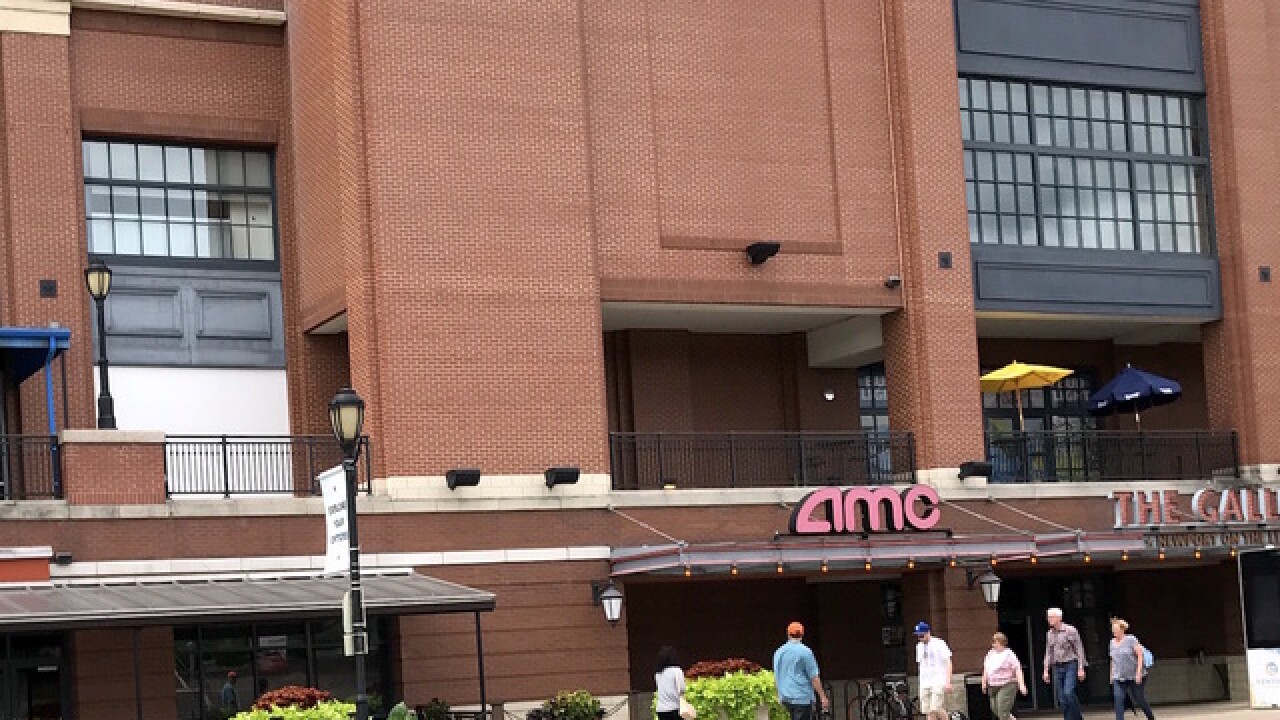 NEWPORT, Ky. -- Plush, power-recliner seats will be part of a major upgrade happening this year at the AMC Newport 20 Theatres cinema. Even before that's done, expect a snack bar-menu overhaul complete with gigantic pretzels.

All 20 theaters at the riverfront entertainment complex are slated for renovation with completion expected late this year, said AMC spokesman Ryan Noonan from the company's home city of Leawood, Kansas. The cinema complex at the Levee has not been updated since it opened in 2001.

"It's going to be the update of a lifetime," Levee director of marketing Vanessa Rovekamp said.

The project is slated to cost about $8 million, according to a Levee release. Along with the upgrade announcement, the Levee said AMC has extended its lease through 2032.

The reclining seats are important for luring moviegoers because most newer theaters already offer improved seating and snacks.

Levee retailers say an improved theater is a positive. "I'm glad to hear it," Ala Alsheyyab, owner of the new Dog House hotdog stand and Greek Burrito at the Levee, said. "An improved theater will help dramatically (with more customers)."

While the number of visitors to the Levee is up year-over-year, Rovekamp said the AMC project "will increase visibility 100 percent for the Levee."

Despite fewer seats, AMC sees more people coming more often to renovated theaters, he said. "The seats are the star of the show."

It's not just new seats. The total revamp will include new screens, sound systems, speakers, new carpet and paint, said Noonan. The theater will stay open during the renovation.

AMC's new snack bar menu is being rolled out at AMC theaters nationwide. AMC Feature Fare includes a 1.5 pound (yes, one and a half pounds) Bavarian Legend Pretzel, chicken and waffle sandwiches, and gourmet popcorn in four flavors. Noonan said the new selections will be in Newport by the end of July.

Whether beer and wine, already found at competitors, will be on that menu remains to be seen. Noonan said that's a decision that won't come until later in the process.