'The whole market is changing' 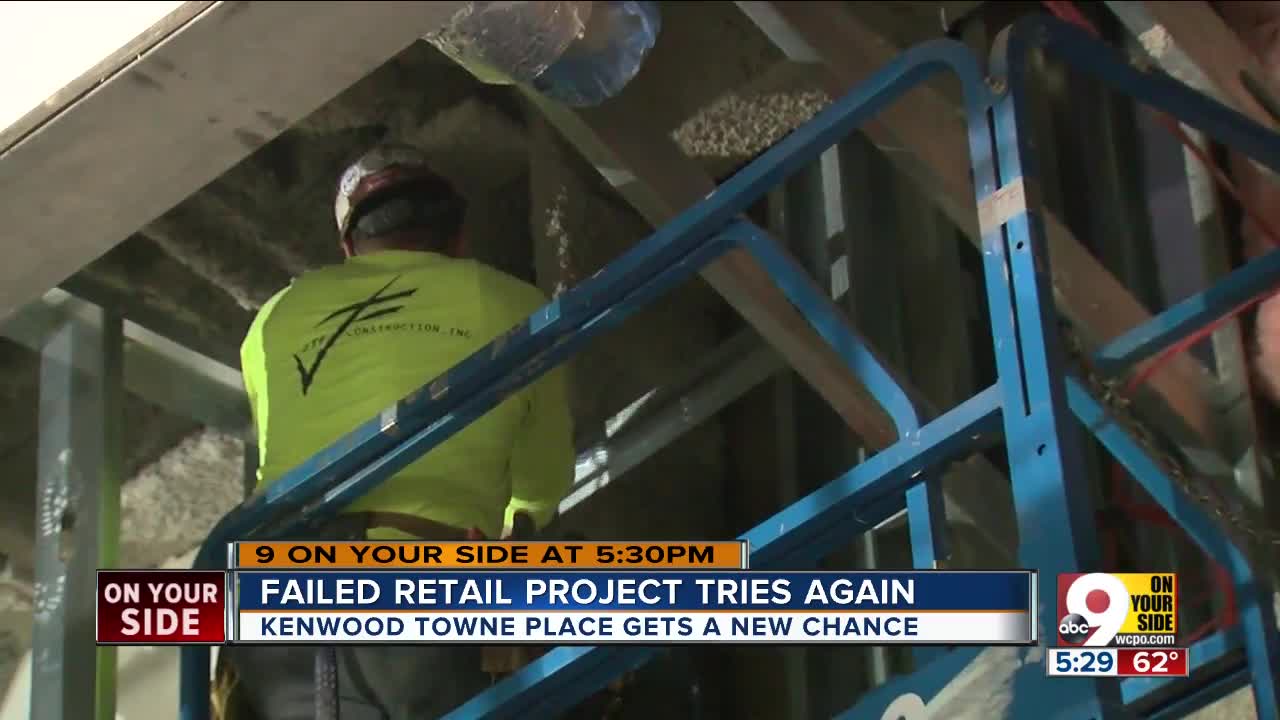 There was a detailed and complex project at Kenwood Collection retail center this summer. Crews are converting a long-vacant LA Fitness space into an 11-screen dine-in theater. 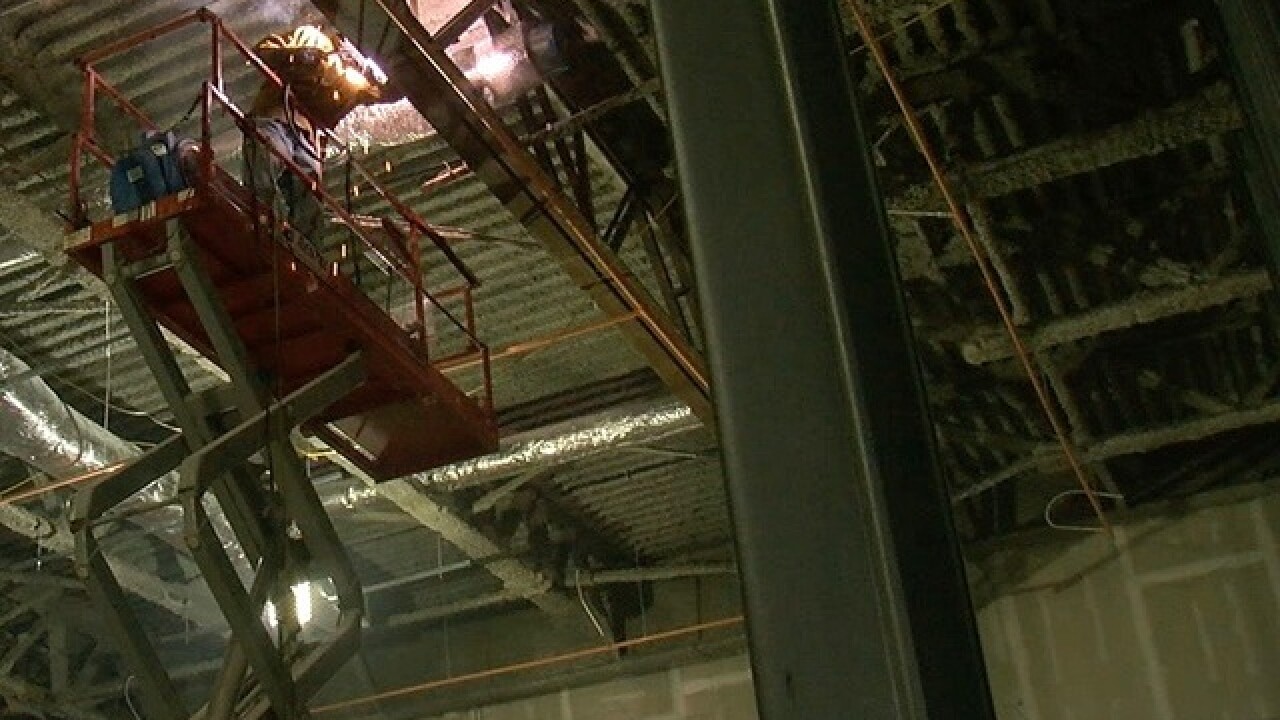 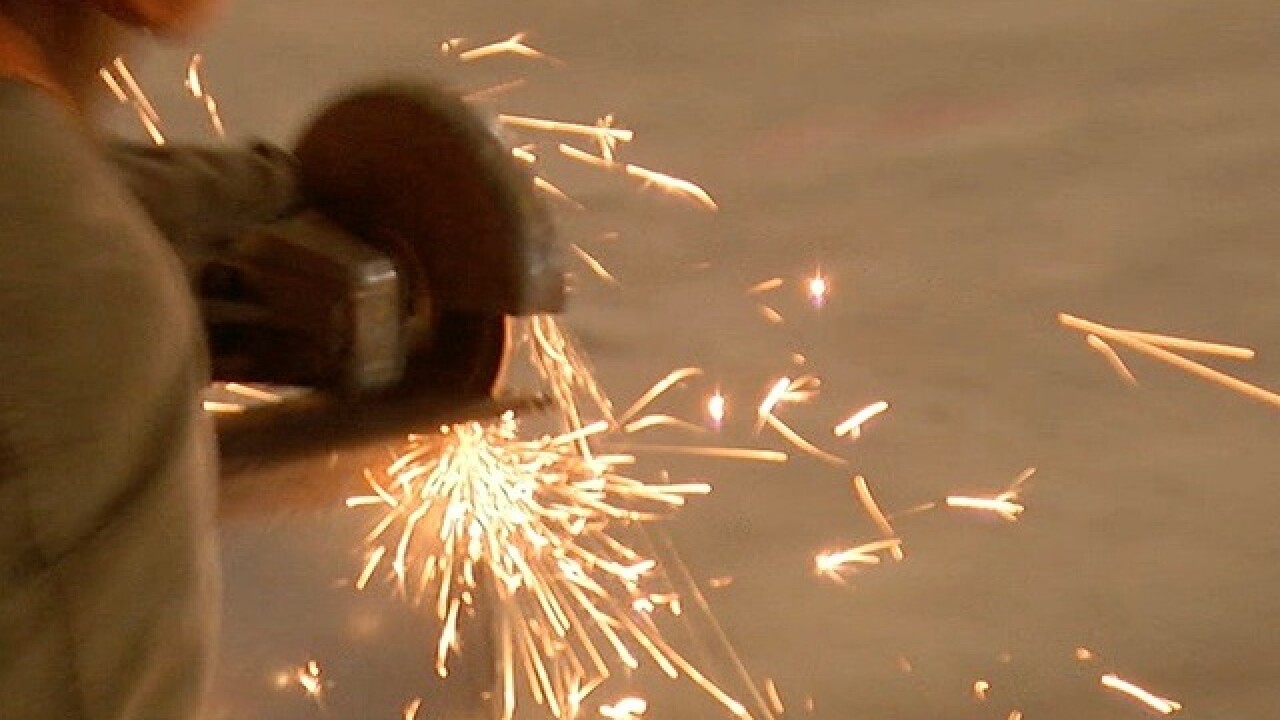 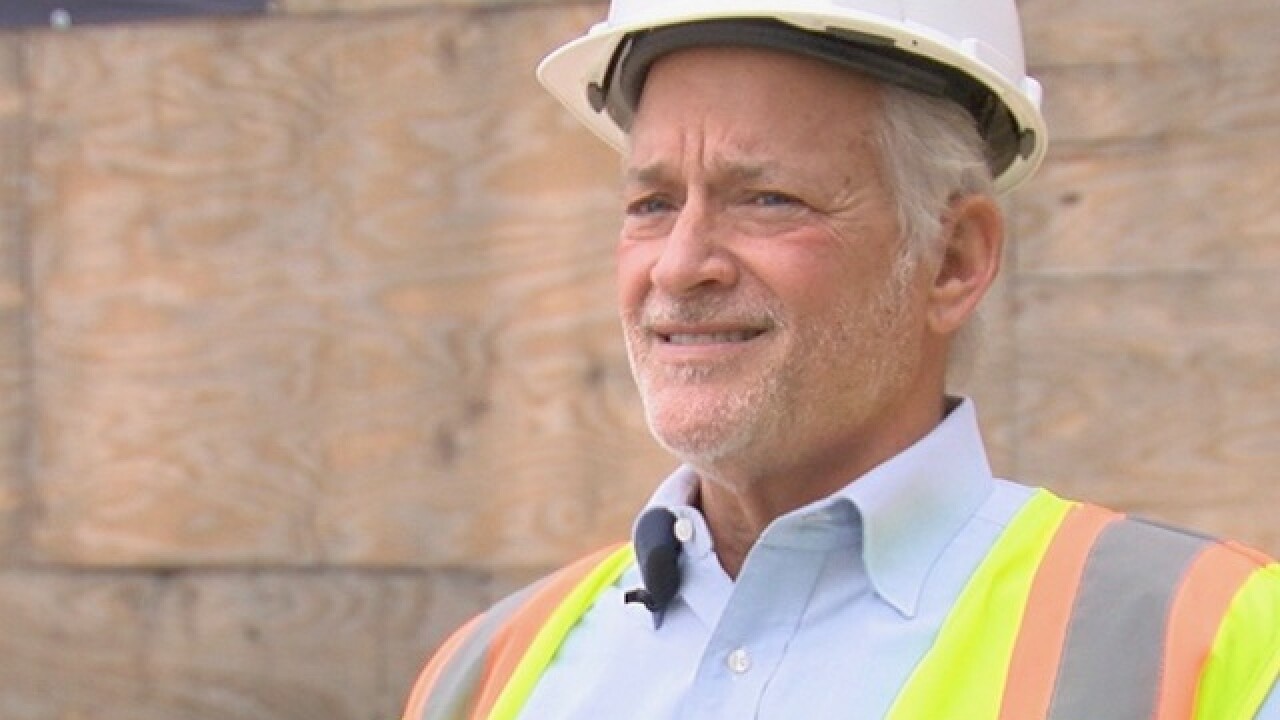 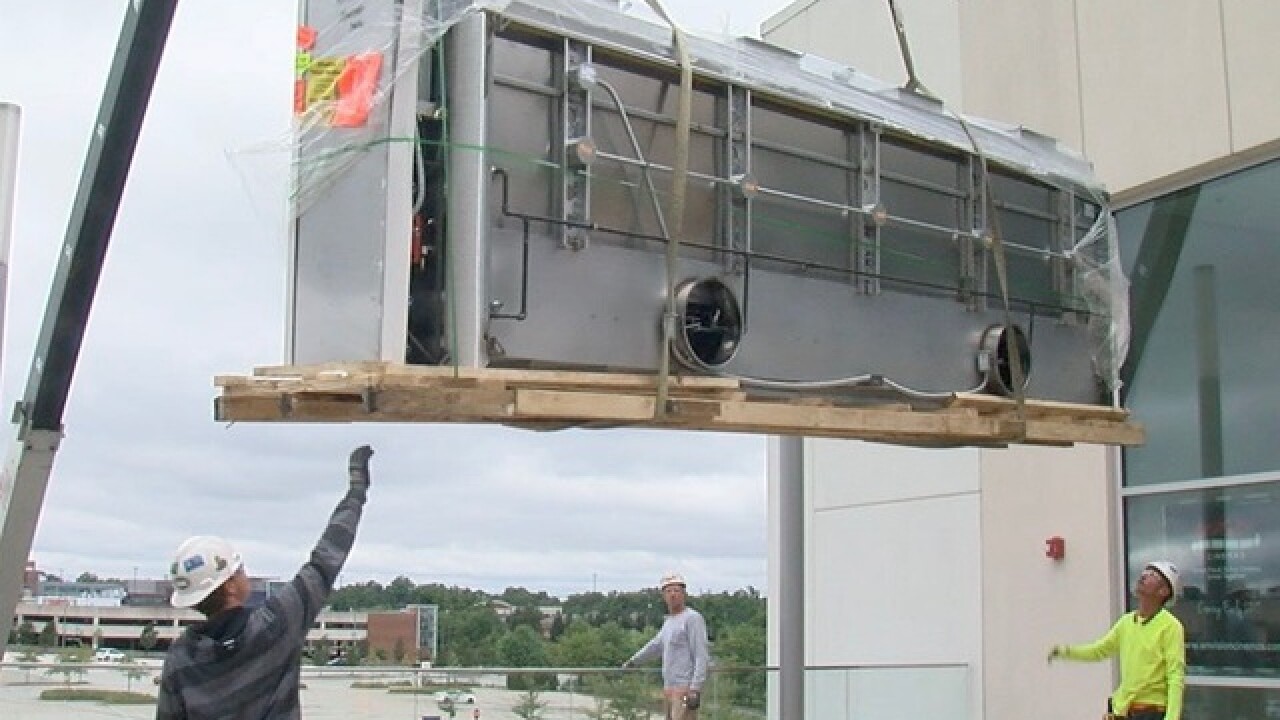 CINCINNATI - Cincinnati retail properties have steadily recovered from the double-digit vacancy rates that plagued the industry after the Great Recession.

But that doesn’t mean it’s getting easier to fill big empty spaces.

At the Kenwood Collection retail center this summer, construction crews went through an elaborate process to convert a long-vacant LA Fitness space into an 11-screen dine-in theater for Envision Cinemas. Several tons of construction materials were crane-lifted to the second-floor space, while structural engineers shored up the ceiling of a long-dormant Kroger store below.

“It’s a challenging project,” said Ken Oswald, founder and president of Oswald Company. “We spent months there welding one-inch diameter rebars to the underside of these trusses to add stiffening capacity and increase the floor loading above.”

It’s an example of how retail developers are bending over backwards to fill dormant spaces that seem to grow daily with new store closing announcements from companies like Sears, Toys ‘R’ Us, Macy’s Inc. and Best Buy.

“For big boxes in our market today -- if Kroger doesn’t want it or fitness or TJ Maxx concepts, then you get into deep-discount retailers,” said John Thompson, managing partner in the Cincinnati office of Newmark Knight Frank. “There’s just not a lot of phone calls to make for retailers.”

Thompson has been trying for months to sell the old Forest Fair Mall. He’s had offers from one potential user for 500,000-square-feet of warehouse space and a buyer who wants to redevelop the whole site. But the process has been cumbersome because of bond debt, past due taxes and the fact that the 90-acre property lies in two political jurisdictions; Forest Park and Fairfield.

“It’s just taking time for users and brokers to change their mindset on what you can do with these properties,” Thompson said.

The Cincinnati retail market had a vacancy rate of 8.1 percent at the end of June, according to research by Cushman & Wakefield. That’s a big improvement from the post-recession peak of nearly 14 percent in 2009 but worse than the current national average of 7 percent.

Research by Marcus & Millichap said retail property owners have enjoyed three straight years of rising rents. The market has filled nearly 6 million square feet of space since 2014. Reclaimed retail shells are a big reason for that growth: The biggest lease in the second quarter involved the conversion of a former Hobby Lobby store in Deerfield Township to a CubeSmart storage facility.

“There’s still a lot of vacant space,” said Oswald, whose design-build firm has converted several retail spaces to new uses since the recession. “The retail market is clearly impacted by Amazon and online shopping … So, the whole market is changing but overall the activity’s been very good.”

The Envision project of the last big retail spaces to be reclaimed from the former Kenwood Towne Place project that went belly up a decade ago.

An investment affiliate of Phillips Edison & Co. bought the project out of foreclosure in 2012 and spent the last six years completing and filling its office tower while recruiting new retailers. Mark Wilhoite, chief development officer for PECO Real Estate Partners, or PREP, said the theater and a new 365 by Whole Foods store now under construction will bring retail occupancy to 89 percent.

“Envision will drive customer traffic up through our retail vestibule to the north end of the project and directly by our restaurants which was the reason we wanted a destination entertainment use in that space,” Wilhoite said.

The Whole Foods project was delayed by last year’s acquisition by Amazon Inc.

“They are now back on track,” Wilhoite said. “We are currently in discussions with 365 regarding a future opening date.”