An act of faith: Nuns hope to sell 82 acres 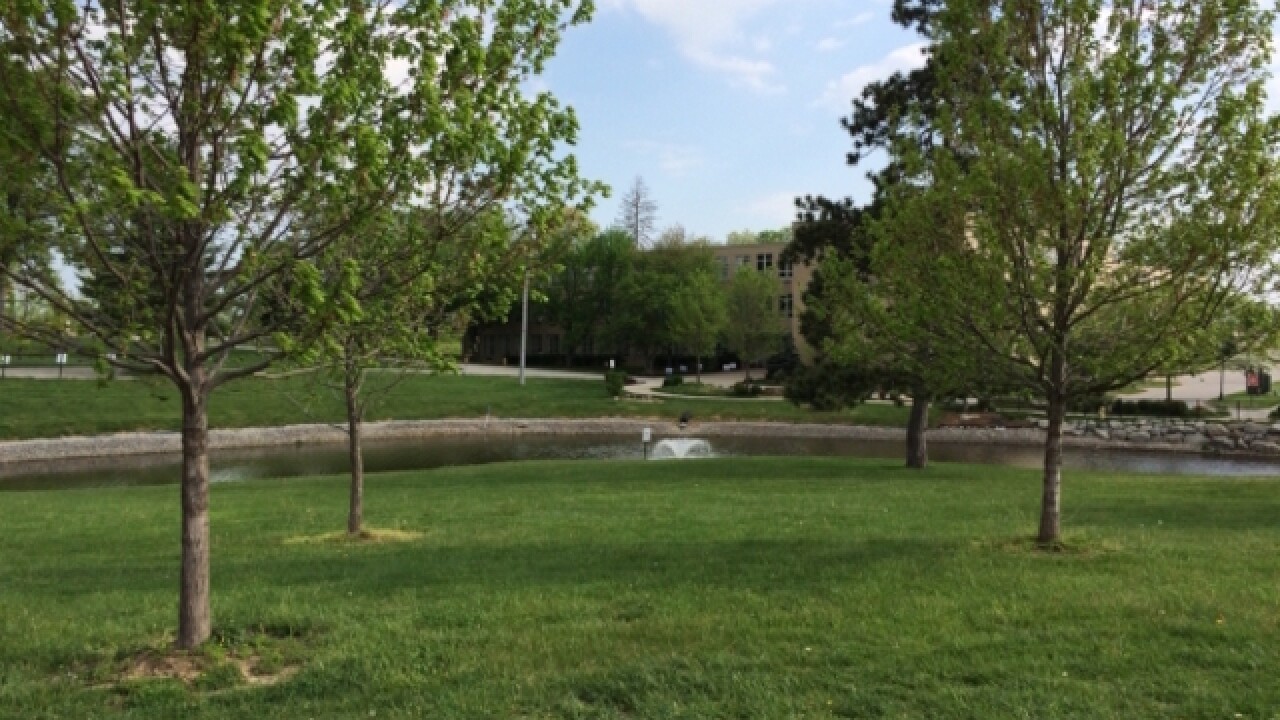 <p>The Benedictine Sisters have lived on Amsterdam Road in Villa Hills for 100 years. The sale of 82 acres of land would help fund their retirement. Staci Giordullo</p> 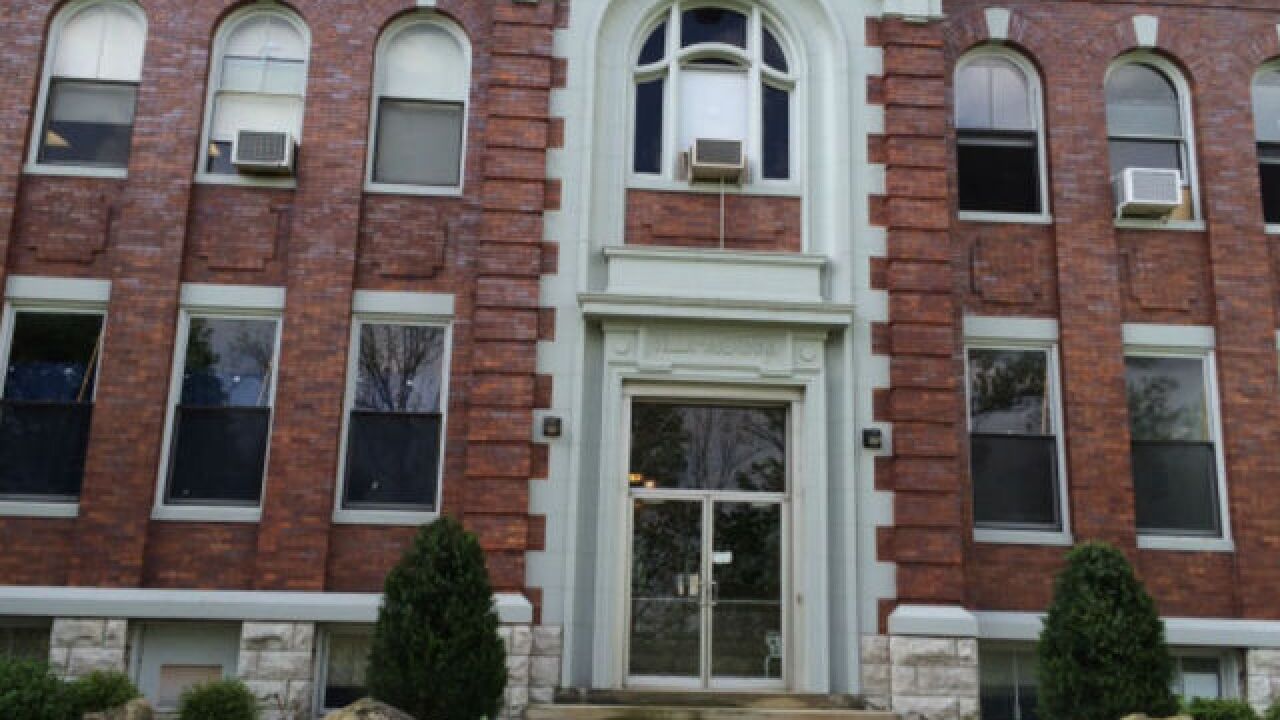 VILLA HILLS, Ky. -- It’s rare to come across 82 acres of pristine land in the middle of an otherwise developed area, but that’s exactly what the Benedictine Sisters of St. Walburg Monastery in Villa Hills have at their disposal as they plan for the future.

Working in conjunction with the National Religious Retirement Office, the sisters are developing a strategy that will improve their financial status and help with their retirement needs, and those 82 acres located directly west of Villa Madonna Academy on Amsterdam Road are at the heart of the plan. The land is zoned “institutional,” but the sisters are seeking to rezone it for commercial and residential purposes.

“Receiving a new zone designation will produce more opportunities for development and use for us and the city of Villa Hills,” said Sister Deborah Harmeling, development director at St. Walburg Monastery.

Villa Hills Mayor Butch Callery said the rezoning effort is merely the first step in a long process of determining the best use for the land.

“If the zoning goes through, and it is for mixed use, we’ll work to make sure it’s a good product,” Callery said. “We don’t want to rush it. We want to make the overall design nice: no industrial buildings, some nicer restaurants and small businesses. We plan to save some space for civic use, maybe a small park with walking trails.”

Since announcing the rezoning efforts, Callery said, his office already has received inquiries from developers. But he reiterated the city’s desire to take things one step at a time to figure out how the land – which he estimates could sell for between $4 million and $7 million – would best benefit the community.

“We’re looking at everything, and it will take several months,” Callery said. “We want this to be a good thing for the people of Villa Hills.”

A public forum was held May 9 at River Ridge Elementary School, with presentations about the project, market and transportation studies, as well as community input in roundtable discussions.

“We are aware that anticipated change can bring about some fear and concern,” Sister Harmeling said. “We have received many supportive remarks from neighbors, colleagues and former students in support of what we are trying to do to secure our financial future. We have heard many different opinions and ideas about possible uses of the land.”

“The Benedictine sisters have been in existence for 150 years, and they’ve always looked out for the community of Villa Hills,” Callery said. “These ladies are as sharp as a tack – they know what they’re talking about, and we want to put together a plan to get them some money for their retirement.”