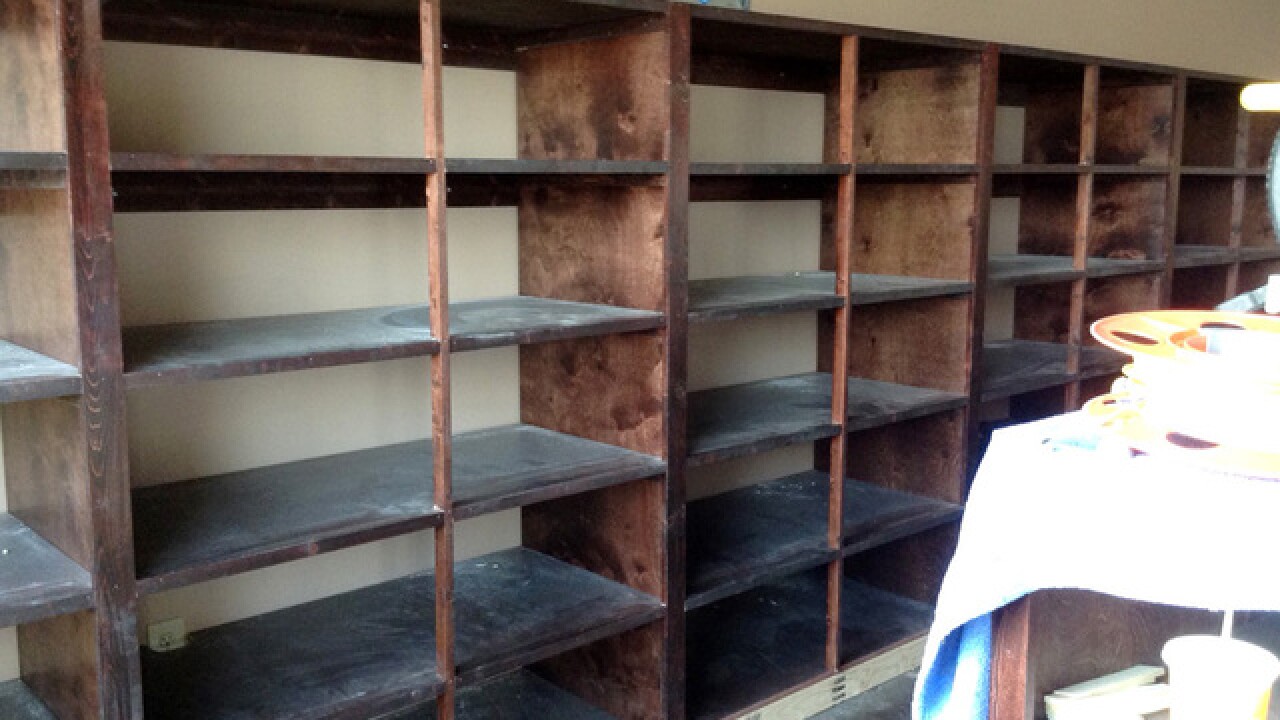 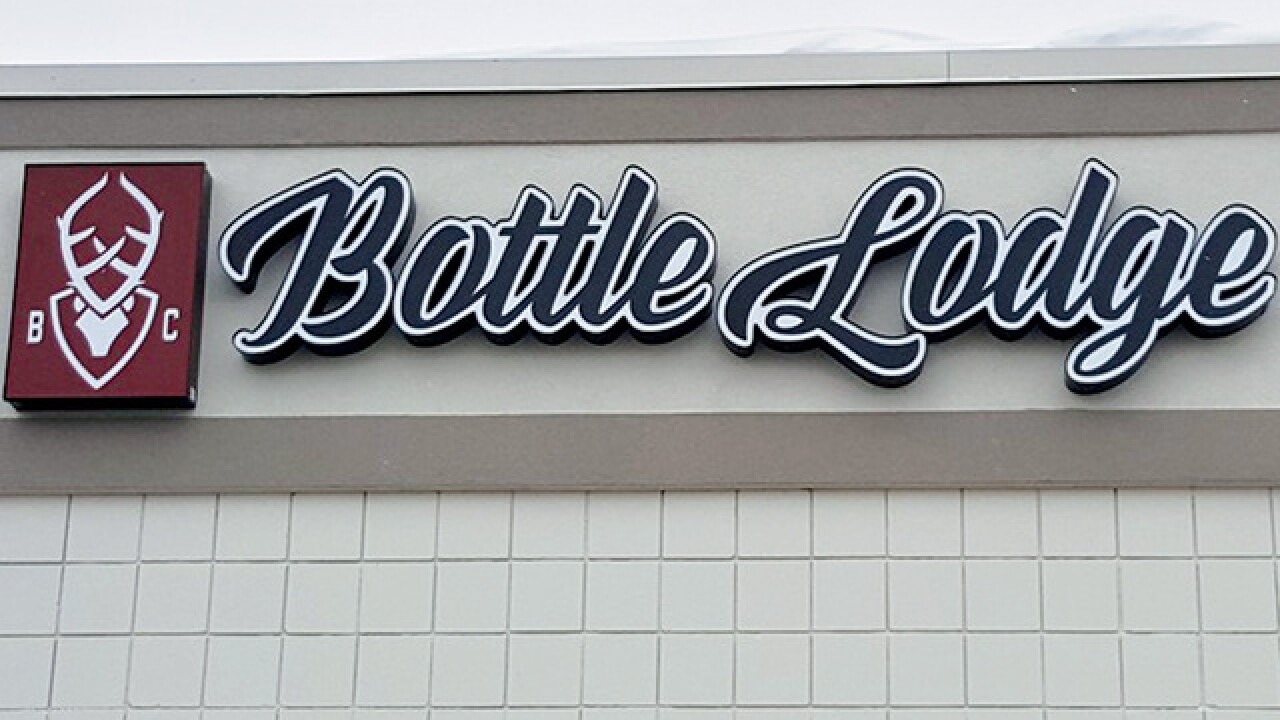 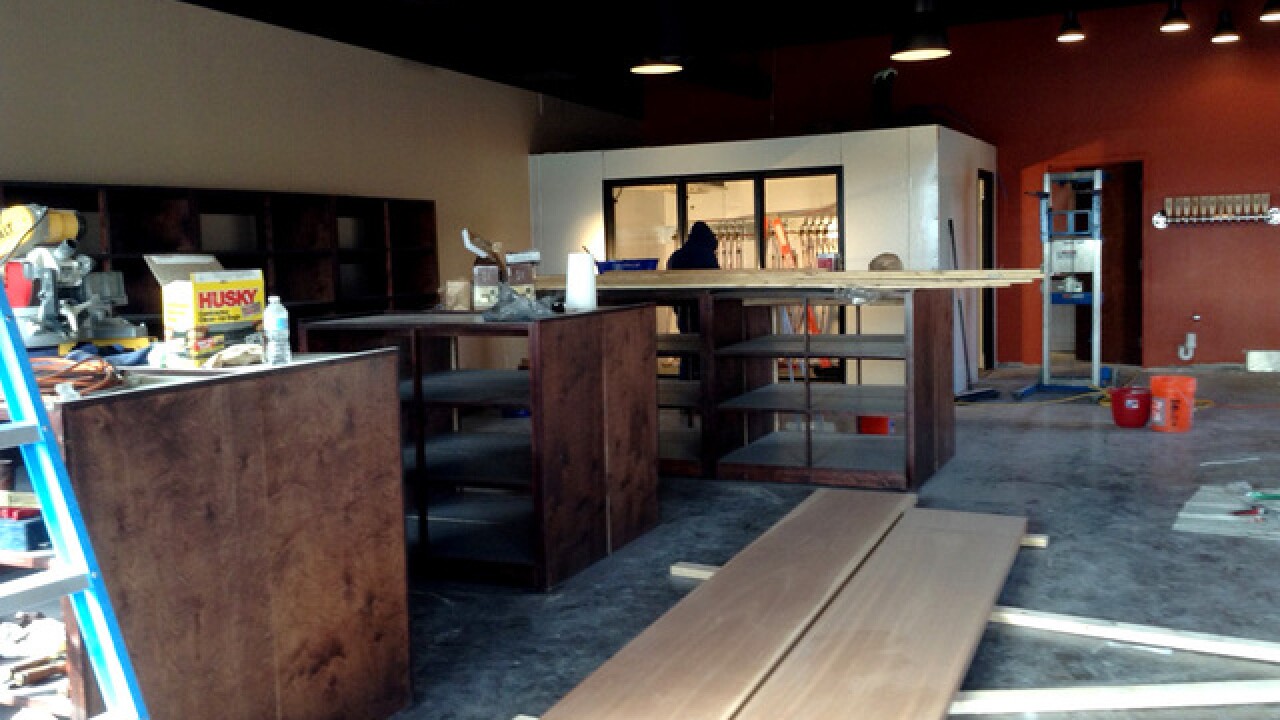 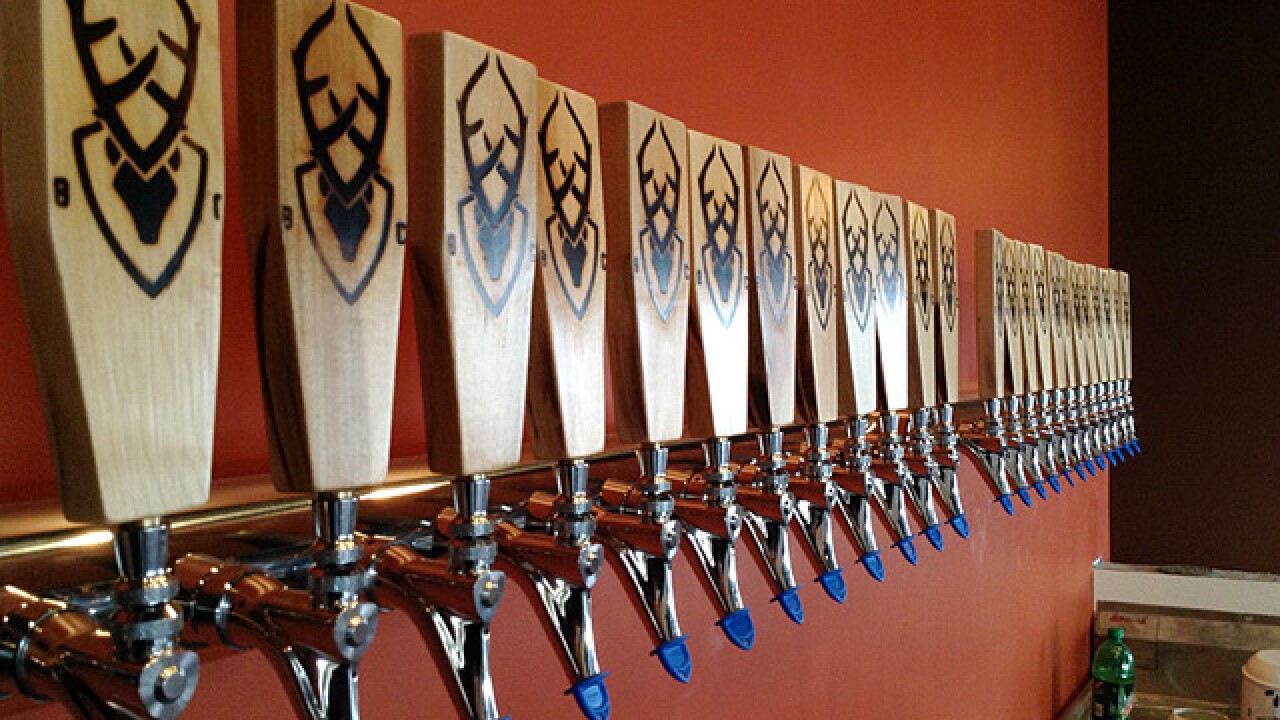 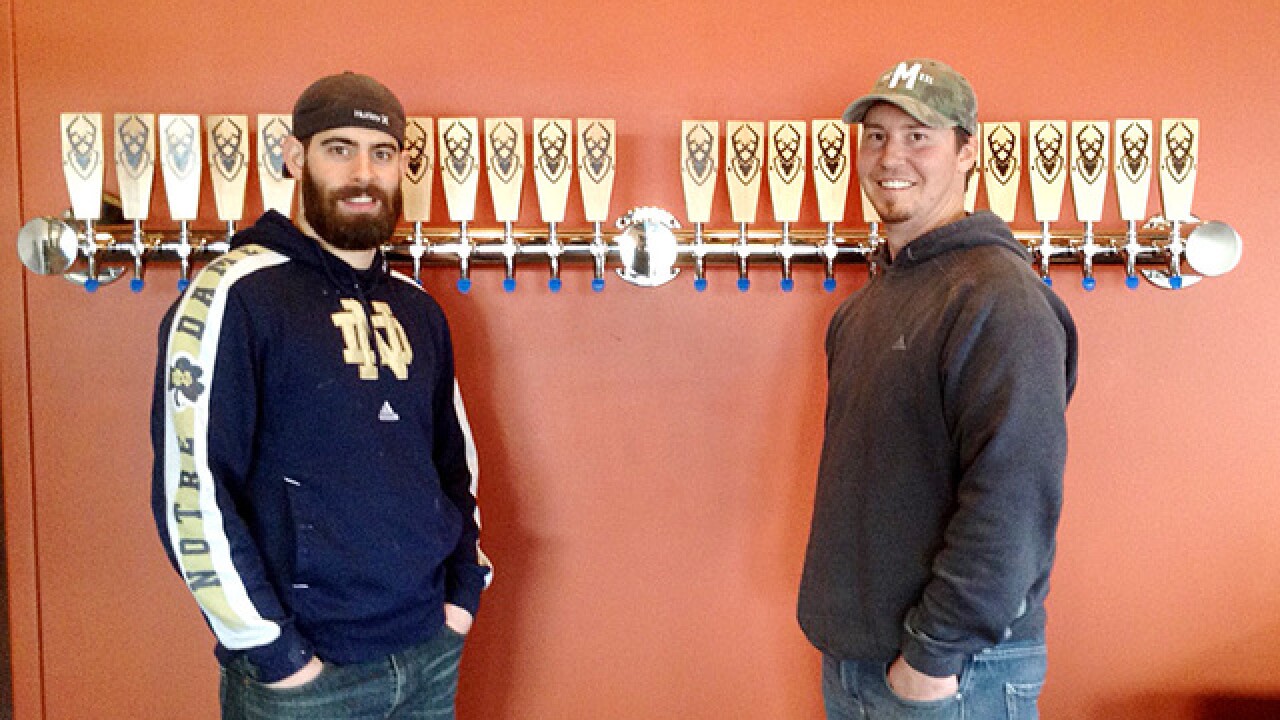 Plenty of business ideas have been hatched over a glass of beer. They’re not usually about beer, though.

Not so for Brian Brownlow and Caleb Colbert. Besides the occasional brew, the two Mason residents and craft-beer fans shared a frustration about the dearth of a dedicated craft-beer store in the Tri-State’s northern suburbs.

Last year, their “if-not-now-when” moment arrived when Brownlow, 37, lost his job in the mortgage business. The result is BC’s Bottle Lodge, a combination bar and retail store in Liberty Township they expect will open in mid-March.

The location, at 7121 Liberty Center Drive, is tucked behind a fast-food restaurant, but it’s a stone’s throw from both the Butler County Veterans Highway and the still-growing Liberty Center retail and entertainment center.

The need for a place like BC’s Bottle Lodge is fueled by the explosion in the craft segment of the beer industry, the two said. They noted that, in the Tri-State alone, there are dozens of microbreweries already in business with more on the drawing board. Even dedicated aficionados have a hard time keeping up with what’s new.

The two say the combination of knowledge and community they bring to BC’s will be key to their success. “We want to share craft beer with our community,” Colbert, 28, said.

“When it’s something you’re passionate about,” Brownlow said in agreement, “you can help customers better.”

The growth in Greater Cincinnati is reflected across the country, meaning there are hundreds of great, new craft beers to discover. BC’s will have 24 of those at a time on tap. About six of those will be standing local favorites; a few more taps will be dedicated to local seasonal recipes.

About another third of the taps will go to beers from within a radius of about 150 miles. They cited — Brownlow and Colbert are enough in sync that they can finish each other’s sentences — vibrant craft beer scenes in Dayton and Columbus, Ohio, and Lexington, Ky., as examples.

Serious beer fans will have to make regular visits to the Bottle Lodge: They plan to use a lot of one-sixth-barrel kegs, which at about 42 pints apiece are smaller even than the historic pony kegs that gave a category of local carry-out stores their name. That means fresher beer and quick turnover.

“It’s going to be an oasis for craft beer,” Brownlow said.

Besides the per-glass tap room, BC’s also will offer growlers.

What it will not offer is much range of food. “We’ll have, like, some frozen sandwiches in the back,” Brownlow joked. He said customers will be welcome to bring in their own food. “We want people to have good food,” he said, “but it’s not what we do, so we’ll let others handle it.”

In the slightly more than four months the space has been under construction, both Brownlow and Colbert said connections from their church community have been vital to their efforts. Both are members of Crossroads Church in Mason.

Crossroads is unusual among Tri-State churches in its faith-based programs to help entrepreneurs. The most prominent of those is the Ocean business accelerator. The Bottle Lodge’s founders did not take part in that program — “It’s pretty focused on tech,” Brownlow said — but they did participate in the Unpolished conference.

“It was a great learning opportunity and a chance to network with all kinds of businesses,” Brownlow said.

Brownlow and Colbert agreed that the supportiveness of the Crossroads community made finding vendors and services far easier. “We’d say, ‘We’re looking for this product,’ or a service, and someone would step up and say either 'I can help' or 'I know who can.'”

They hope to re-create some of that sense of community in their business, especially to help support Crossroads Go trips, part of the church’s mission outreach.

While they have plenty of details lined up, the duo is staying flexible about what’s on tap for the future. Among the possibilities are expansion to more locations and active collaboration with the region’s home-brew community — including perhaps offering some of their own beers.

The two said the Tri-State still has enough areas underserved by craft beer sellers that they could see up to half a dozen BC’s Bottle Lodge outlets around the city. That’s still a few years down the road though, and would have to fit their goal of building their brand along with community ties.

When asked if they could imagine franchising the concept, they agreed the possibility might come up long-term but that it would have to be outside a fairly wide radius from their home base — and only after they’ve established themselves in their hometown.

Colbert took part in last year’s Brew 100 class at Cincinnati State Technical and Community College. Besides learning about the art and science of brewing, he got to meet and speak with Christian Moerlein beer baron Greg Hardman. Colbert said he liked the home-brew community’s passion for beer and that, with the plan already to rotate BC’s beers regularly, small-batch flavors might find their way onto the taps.

BC’s Bottle Lodge will have room for 50 to 60 people indoors when it opens. An outdoor patio for 30 to 40 more will be added soon. Although the interior is still a bustling construction site, Brownlow said the only holdup to their opening schedule is securing permits. In that regard, BC’s is a victim of Liberty Township’s growth, because inspectors are being kept busy at Liberty Center.

They may be ready for a soft opening in as soon as two weeks. The official grand opening would follow in a couple more weeks.

Want to learn more about craft beer, maybe even brew your own? Brian Brownlow and Caleb Colbert said they’ve learned a lot and built a network of friends through the Greater Cincinnati Craft Beer Society’s Facebook page. Ask to join if you’re interested.