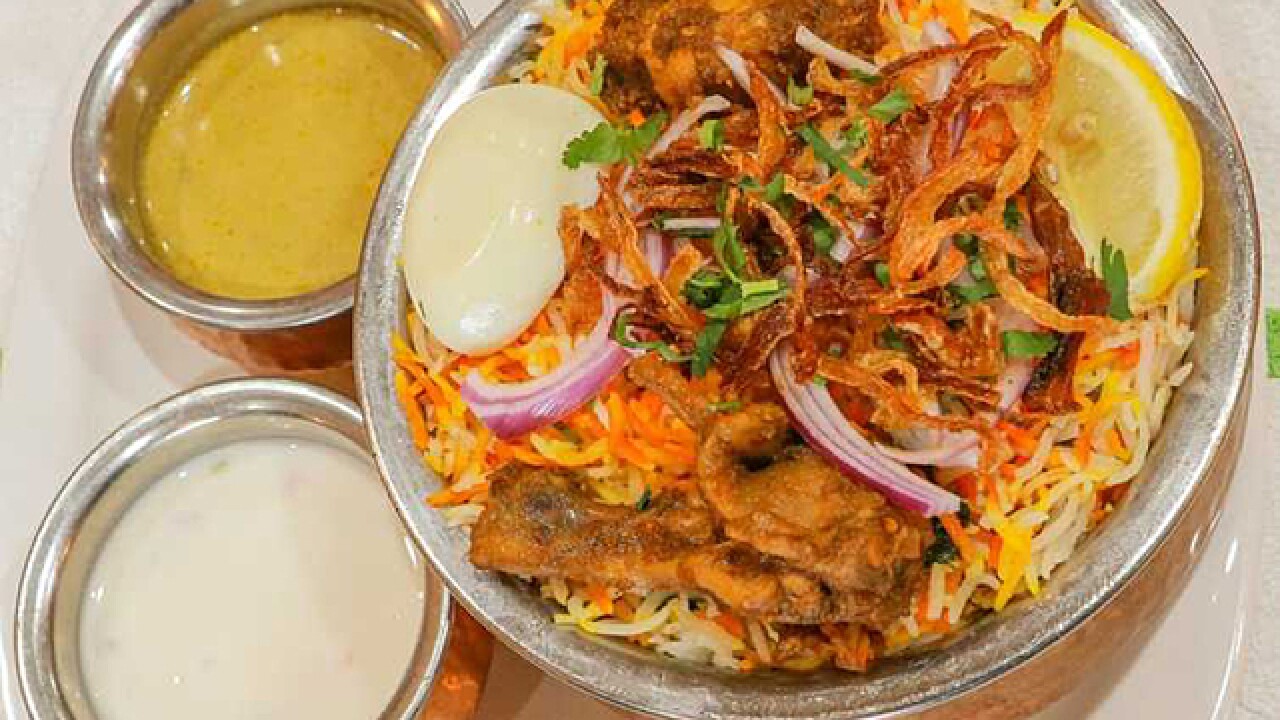 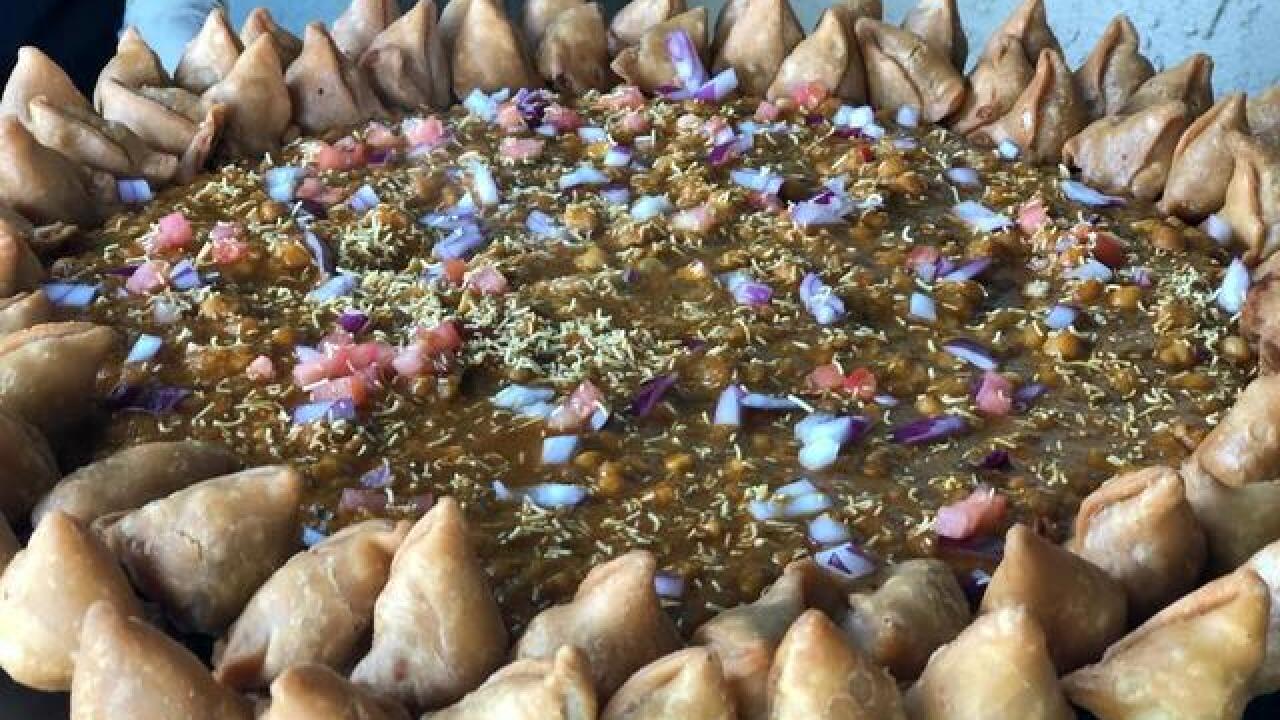 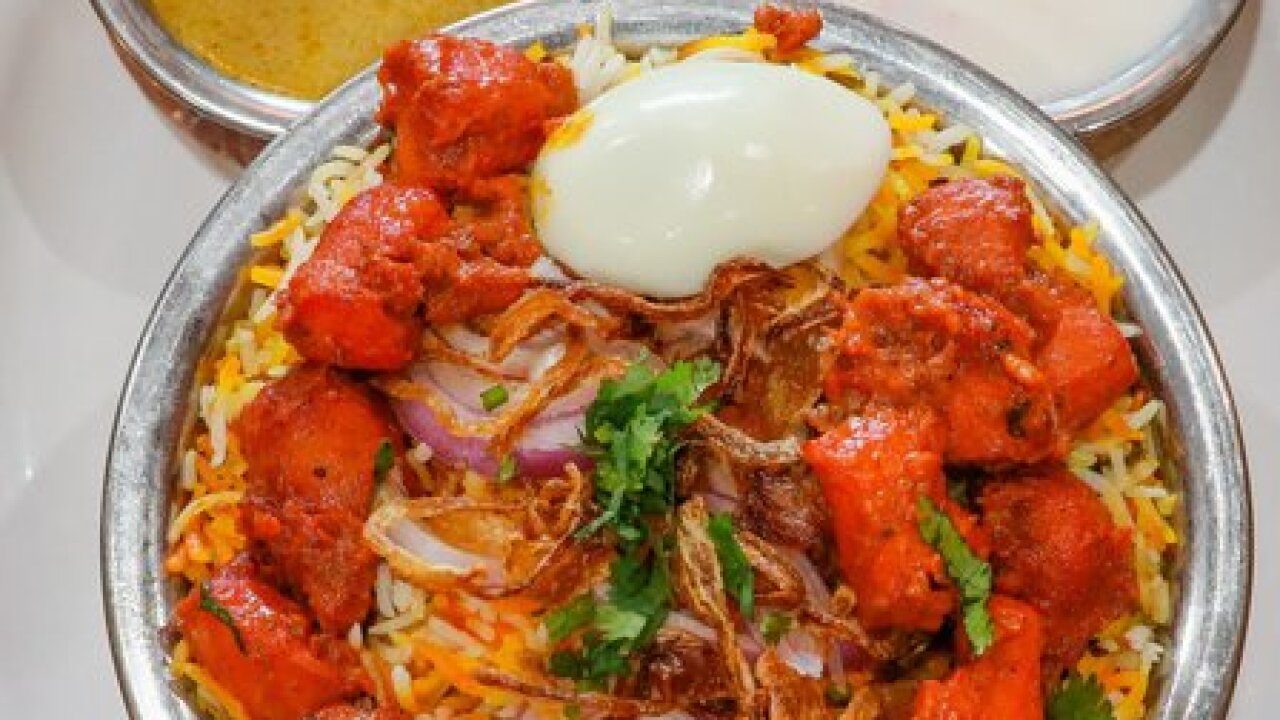 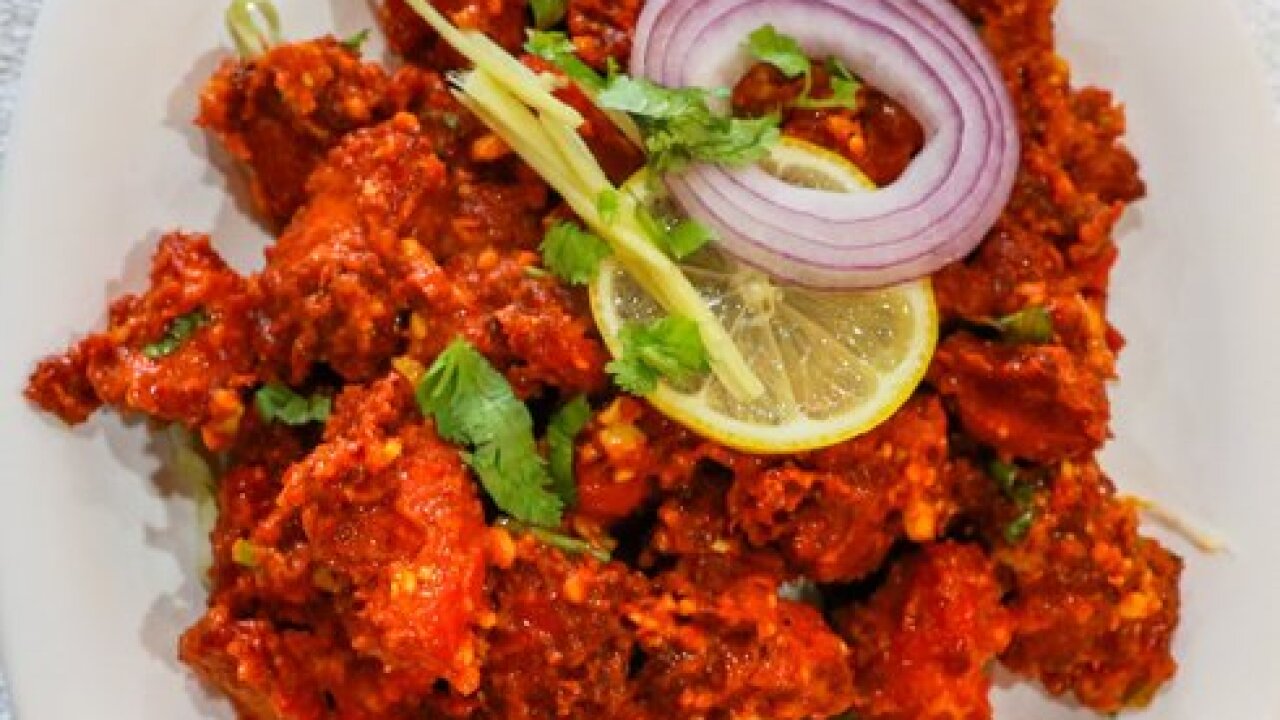 MASON, Ohio -- The largest Indian restaurant chain in the United States has set up shop in Greater Cincinnati and is now serving its signature biryani -- and more -- in Mason.

Bawarchi Indian Cuisine opened late September at 8220 Arbor Square Drive, in the same development as Kroger, facing Mason-Montgomery Road. It's the second location in Ohio for the Texas-based chain, joining Columbus, and after nearly six weeks in business, operations are about to ramp up big time.

Bawarchi debuted with a limited menu of about 40 items, but owners and brothers Koteswara Bodipudi and Anil Arumalla said that menu soon will expand to roughly 250 choices.

Bodipudi and Arumalla, along with partners Sridhar Kesani, Sushanth Chalasani and Shidhar Appasani, were choosy about their latest locale -- nationwide, there are about 50 Bawarchi branches -- but said this was the next natural step for them.

"We get more customers, even at the Columbus location, from Cincinnati, so it just made sense," Bodipudi said. "We do a lot of catering on a larger scale, weddings and birthdays, and we want to do more of that from here. There's not a lot of Indian restaurants in this area, and we have many corporations nearby, like P&G."

The full menu will include a variety of small plates, soups, entrees such as tikka masala, curries, naan, samosas and Indo-Chinese noodle and rice bowls available seven days a week for lunch and dinner. All can be served individually or family style.

The restaurant is most famous for its dosas (Bodipudi's go-to) and signature biryani, a classic Indian rice dish speckled with a choice of chicken, goat, vegetables and more. The full menu carries nearly 30 "unique varieties" of biryani, Bodipudi said. The hyderbado chicken dum is among the most popular.

"It does take some time to go through the menu," Bodipudi said. "But each and every item has a unique taste -- a very authentic taste. Every order is customized for the individual. We don't have a buffet like a lot of other places. So you can feel the freshness when (the food) arrives at your table."

Staff also can customize your spice level. There are four tiers: mild, medium, spicy and extra spicy. All chefs are trained at the chain's main branch in Plano, Texas, and Arumalla said customer satisfaction is key.

"The quality of the feedback so far is high," he said.

This weekend, Bawarchi Biryanis will celebrate its formal grand opening and roll out its full menu. Bawarchi also will offer online ordering and delivery, and it will roll out its own iPhone app in the coming weeks.

Although they're just getting their latest venture off the ground, the brothers say they plan to further expand the Bawarchi concept in Ohio, where they own the franchise rights. Bodipudi said the Columbus location opened in early 2017. Arumalla said Cleveland, then Dayton, are next in line.