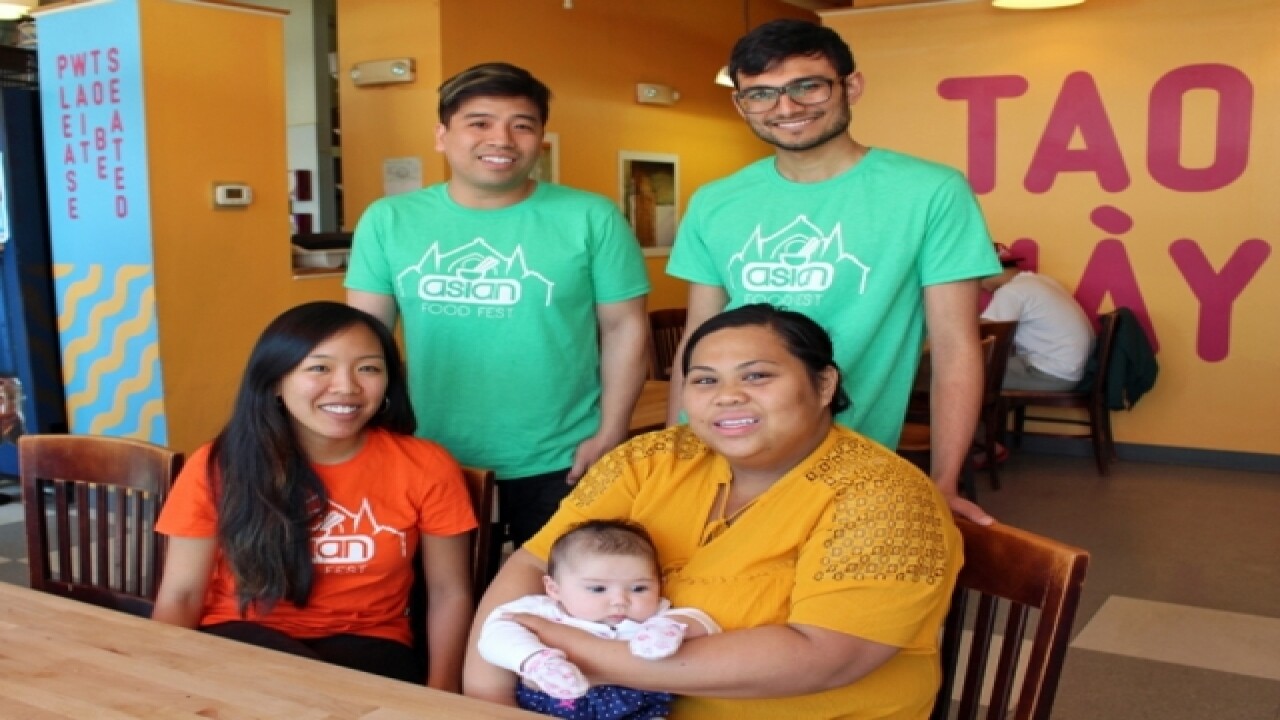 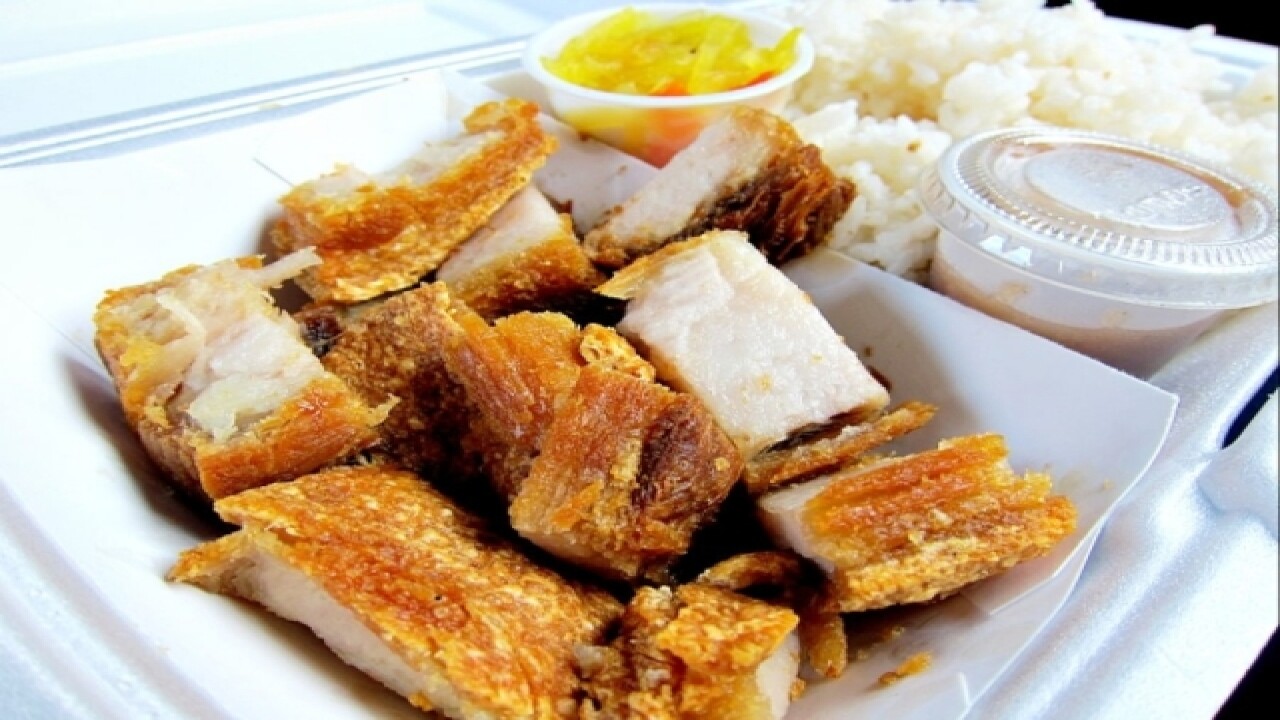 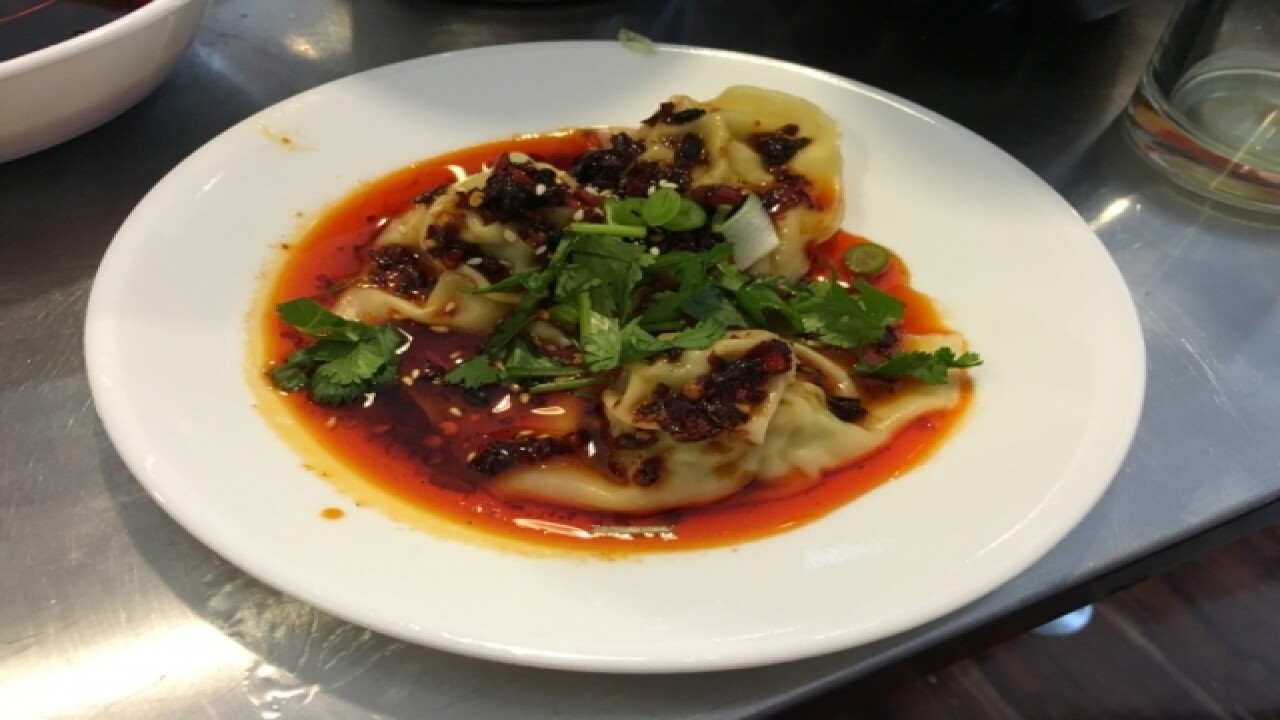 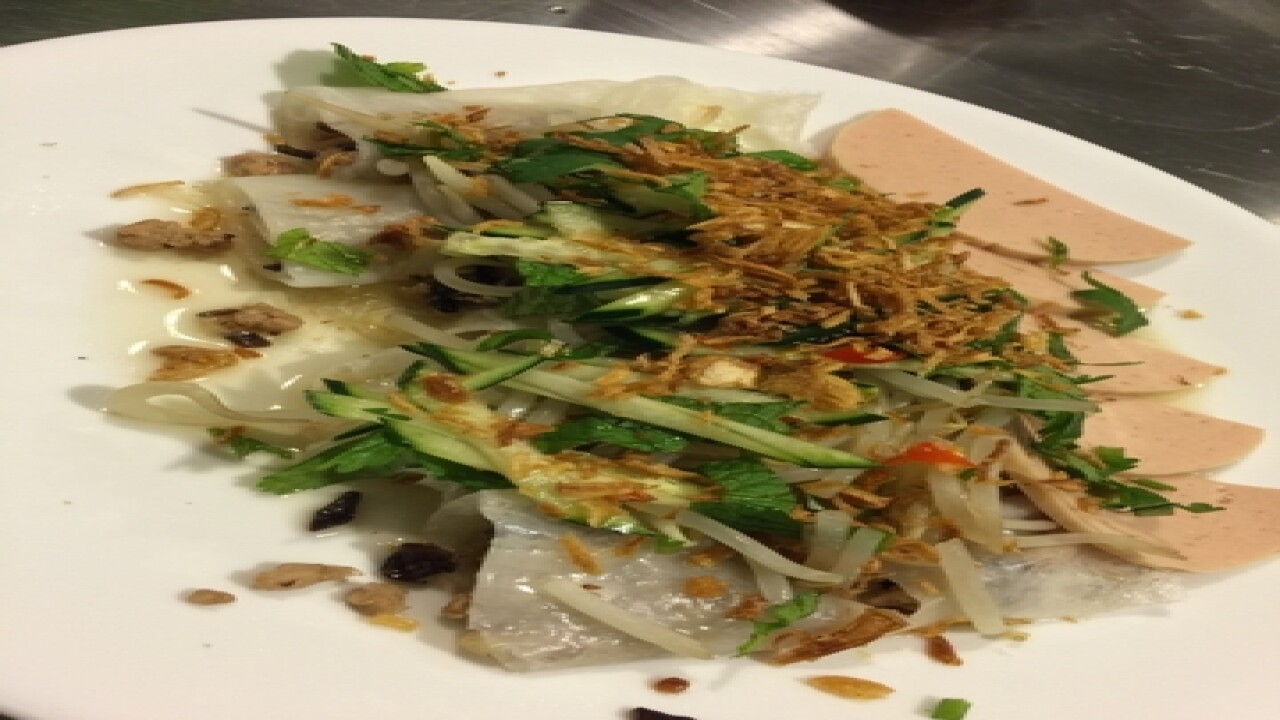 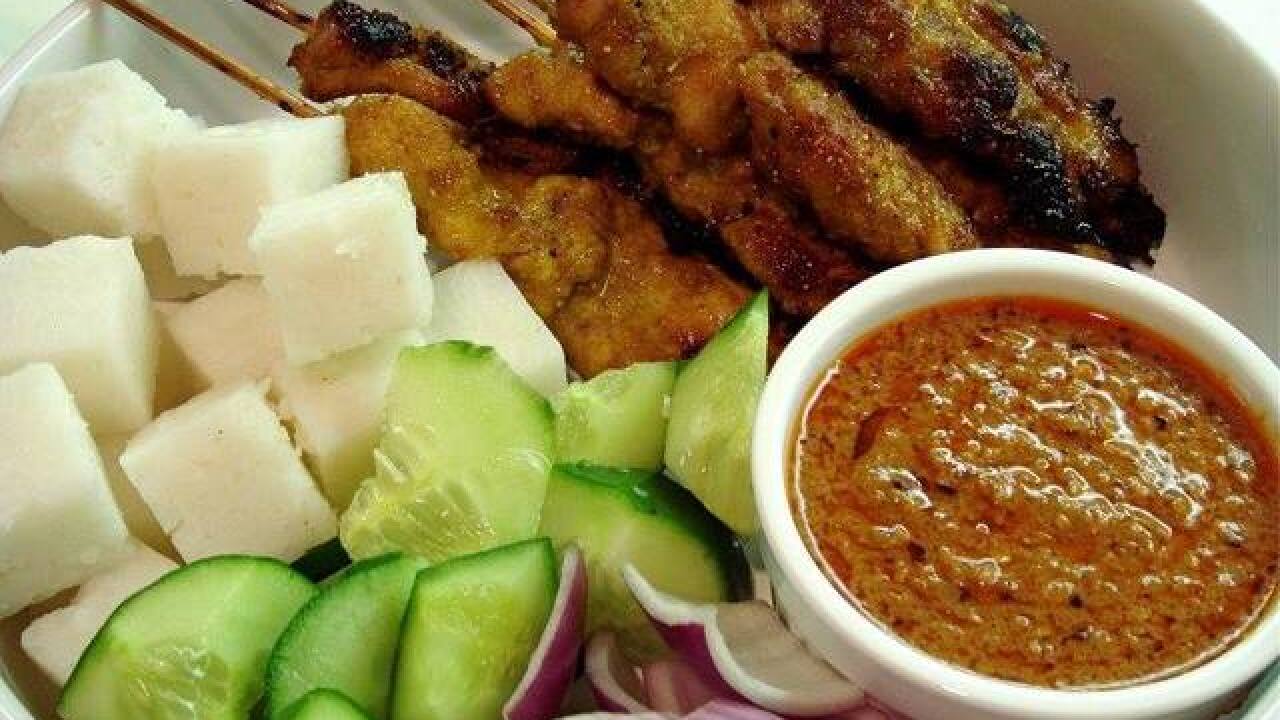 CINCINNATI -- The Asian Food Fest organizers embody the very thing they're trying to do: showcase the diversity of Asian culture through the international language of food. These men and women are Asians but they are ethnically diverse  — Vietnamese, Pakistani, Chinese and Filipino — and they all love to eat.

Now in its sixth year, Asian Food Fest returns to Washington Park in Over-the-Rhine on May 14 and 15 with a delicious variety of Asian cuisines, including Vietnamese, Thai, Filipino, Chinese and Malaysian. Small plates of food will be available for purchase from $2 to $6. Wash your food down with local craft and Asian beer, and enjoy live entertainment and fun family activities.

“We’re estimating 20,000 to 25,000 people over the weekend,” Lam Dang said. Dang, who is a Vietnamese-American, is this year’s festival director.

The best part? Admission is free. Donations are, however, encouraged, and will benefit the nonprofit Asian American Cultural Association of Cincinnati.

This year, in addition to returning favorites like Huit BBQ, Boba Cha and Red Sesame, the festival ramps up with the addition of new vendors and seasoned home cooks.

The Secret Menu Booth will offer the rare opportunity to taste authentic dishes normally found only in Asian households. The name takes after the practice of dual menus in many Asian restaurants: one for the general public, and the other, the “secret menu,” which offers the more authentic dishes.

Amateur cooks will fire up their favorite dishes, ranging from Sichuan, to Thai, to Filipino cuisines. The organizers realize cooking at home is vastly different from cooking for thousands at a festival.

“We provide them with all the equipment, space, and help them with the logistics,” Dang said. “They just come and cook their food.”

The Secret Menu Booth not only will add to the diversity and deliciousness of the festival, it will also serve as a proving ground for home cooks who want to test drive their business ideas.

“It’s a way for them to practice cooking for large crowds and get exposure to the public,” Tessa Xuan said. Xuan is a Chinese-American, serving as the marketing director this year. Zeyd Khan, a Pakistani-American who blogs for Asian Food Fest, added, “These people are foodies right now, but maybe that could be more.”

Compared to the other two vendors, Ono Grindz is a fledging food stand that doesn't have a brick and mortar — at least not yet. Asian Food Fest serves as a potential launching pad. "Vendors like Huit BBQ started as a vendor before they became a business," Xuan noted.

Non-food vendors: Asian Invasion, an anime convention-based retailer, joins the festival with anime collectibles and accessories. If you've ever wondered how to write your name in Chinese, check out the Chinese calligraphy booth. Joyce Maloney, a Filipino-American who oversees the non-food vendors, noted the high degree of non-food vendor participation this year. "We usually don't have that many non-food vendors in the past, but we wanted something that people can enjoy while eating their food," she said.

New month: The organizers moved the festival to the month of May this year to coincide with Asian Pacific American Heritage Month. The month commemorates and celebrates the contributions and heritage of Asians and Pacific Islanders in the United States.

The long, grueling hours the organizers devote to the festival is a testament to their love and belief in the city. Their efforts are strictly voluntary. Yet, somehow, they still manage to keep up with their day jobs: digital marketer (Dang), medical student (Khan), assistant nurse manager (Maloney) and executive director (Xuan).

Without exception, they believe they can steward Cincinnati into a new era of cultural richness —  ultimately pulling it out of the shadows of cities like New York and Chicago.

"The people are so welcoming, and it has so much character," Khan said about Cincinnati.

"I could move to a city like Chicago, San Francisco and New York, and there'd be more cultural things to do," Dang added. "But why go somewhere else when you can be a part of the change and see the growth?"

The festival began in 2010 to share and grow Asian culture in the Queen City. Over the years, it's become a "must-do" for many in the community and beyond.

"We get people coming from Indianapolis, Columbus and Louisville," Xuan said. "We'd really like this to be the biggest Asian festival in the Midwest."

Where: Washington Park in Over-the-Rhine

Food: Small plates from $2 to $6. For the full list of food vendors and the menu, go to: Asian Food Fest