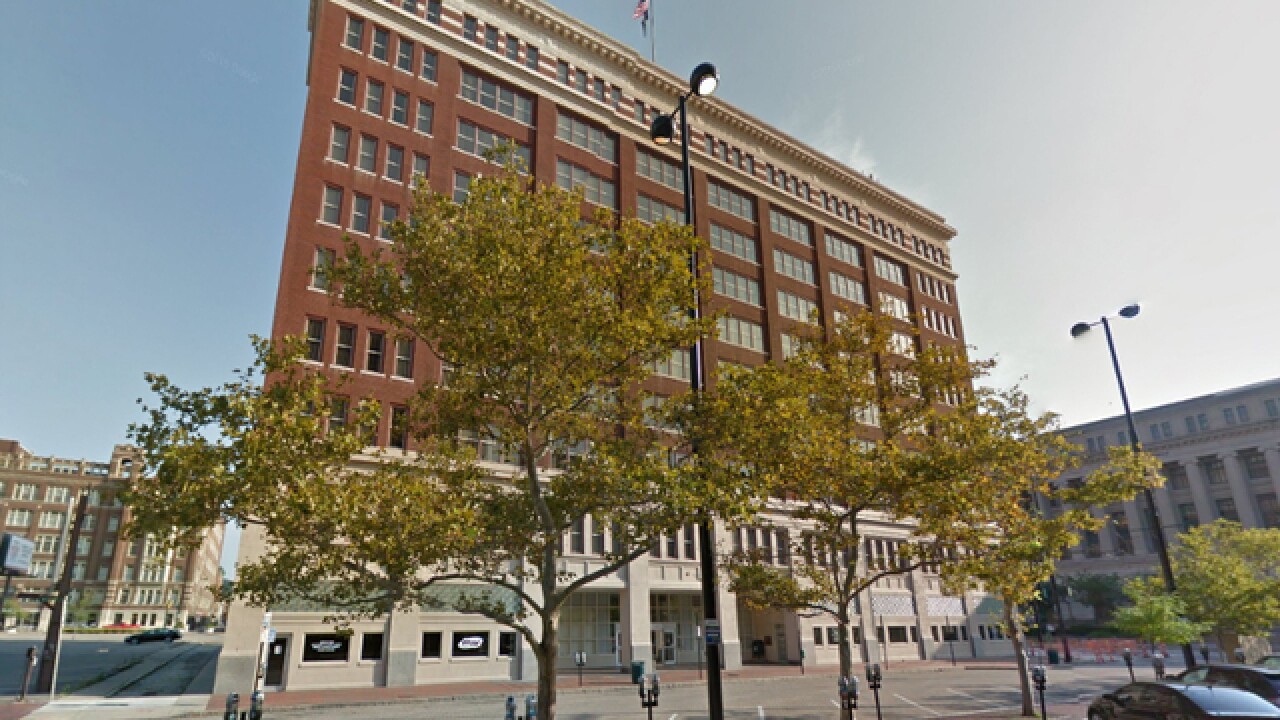 CINCINNATI -- Hamilton County Commissioners are working to close a possible $5 million budget gap before the end of the year.

And the bad news doesn't end there.

County leaders are starting to hammer out a spending plan for next year, which could have even more holes to fill.

The tight budgets come as county leaders grapple with a costly jail overcrowding problem, a partial hiring freeze and a delay to some planned building upgrades this year – worsening an estimated $100 million or more county maintenance backlog.

But Hamilton County Commission President Todd Portune insists the county still has time – three months – before anyone declares the county’s $229 million budget is in trouble.

Portune said the commission has been meeting regularly with department leaders and elected officials to keep budgets in line.

“The year isn’t over yet,” Portune said. “There’s a lot of places where we haven’t spent money … So far, everybody is working very hard as far as trying to stay in budget.”

Currently, the budget is $2.8 million over and another $2 million short.

The sheriff’s department, which is typically over budget, is on track to spend $2 million more than planned. A jail overcrowding issue, that has spurred Sheriff Jim Neil to send inmates to Butler County, has helped to trigger some of the overages. The cost per inmate is $75 a day.

“To me, that was very risky,” Monzel said of this year’s budget, which hinged on sales tax collections rising 4 percent this year.

In past years, when Republicans were in charge, the county budgeted for either a zero to 1 percent increase in sales tax, he said.

But the GOP-controlled commission was also criticized for holding budgets flat, starving county government and failing to invest money into economic development or transportation projects.

So when Denise Driehaus won her commission seat and Democrats took over the board this year, they followed through on campaign promises to focus more on tackling the county’s heroin epidemic and to re-launch the county’s defunct economic inclusion office, for example.

But that meant spending more money. Commissioners budgeted an extra $250,000 for the new inclusion office this year, created a heroin coordinator position that will cost $46,000 per year, and promised to beef up transportation spending, for example.

None of the county’s new projects are on hold. In addition to the heroin coordinator hired over the summer, the county is currently interviewing candidates for the economic inclusion director job and commissioners agreed to award a $5,800 monthly contract to a transportation consultant last week.

“We’ll see where it all ends up,” Portune said of the budget. “I still believe that we did the right thing at the beginning of the year. We have taken action for the good of the county.”

But Monzel fears the county might have to dip into its reserves to make up cash by the end of this year – and that some of those new programs are to blame.

“We can’t just keep digging into our reserves,” he said.

In the mean time, the county is carefully considering other hires and, in some cases, holding off on posting jobs, said Hamilton County Administrator Jeff Aluotto. Aluotto described the practice as a “soft hiring freeze.”

That’s all part of more than $2 million in cuts on spending commissioners agreed to make two weeks ago, which also included holding off on some planned building maintenance projects for the rest of the year.

Next year, Aluotto said, could be more challenging. Counties across Ohio face a huge blow to their budgets next year as a sales tax on certain Medicaid payments disappears, because of a federal rule change.

That could shortchange the county’s budget as much as $6 million next year, Aluotto said. The county’s stadium fund, which pays for Paul Brown Stadium and Great American Ball Park through sales tax, could face a similar shortfall. State lawmakers know the strain will be too difficult to handle and are looking for a fix to help counties make up for the losses – but nothing has been agreed to yet.

Aluotto said he expects to have a tight budget next year. And after a decade of slashing budget and laying off hundreds of county workers, next year’s budget hole will be even harder to cork.

“We’ve got some real challenges from a revenue perspective,” Aluotto said. “We’re going to go into next year with more headwinds than we had hoped for.”