As new subdivisions pop up, they paint picture of how counties are growing, what buyers prioritize 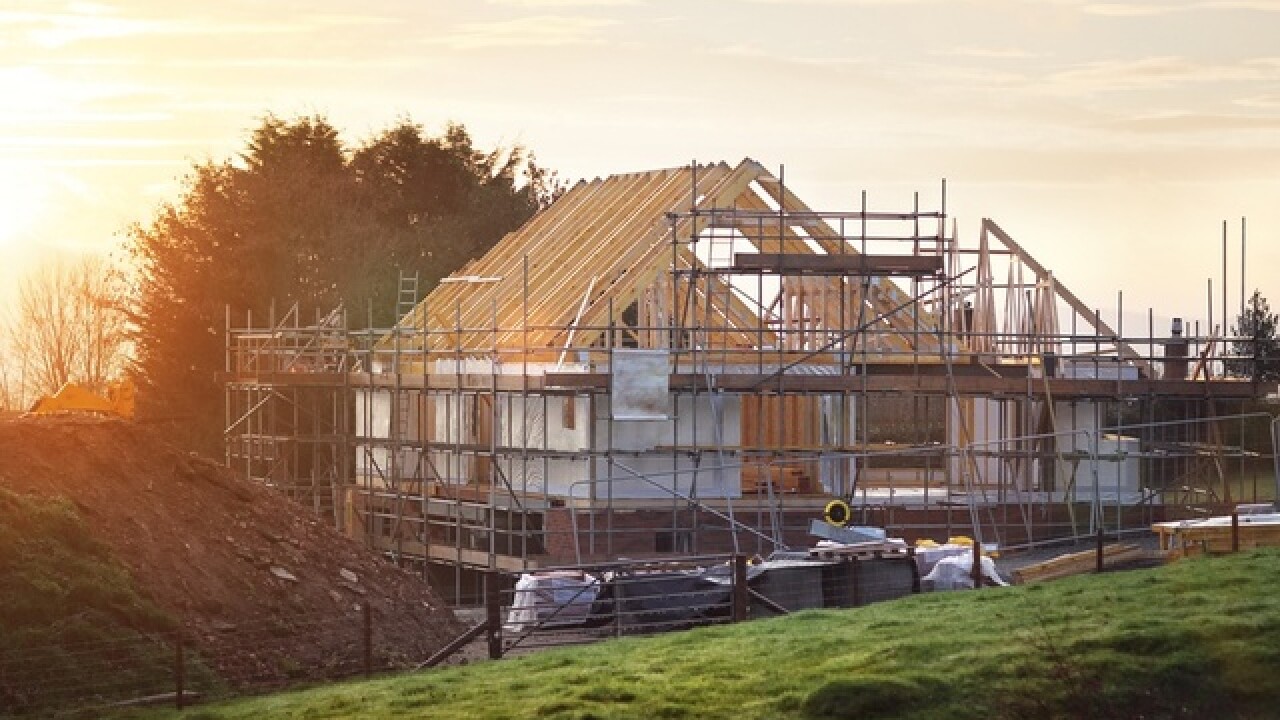 CINCINNATI -- As residential populations increase around Greater Cincinnati, new subdivisions are a strong indicator of which areas are seeing growth.

Subdivisions are approved in three phases: preliminary, construction approval and record plats. Preliminary subdivision plans offer an overview of a developer's vision for splitting a piece of land into residential lots.

Construction approval allows sections of the subdivision to be developed. Record plats refer to the completion and recording of lots in a subdivision.

"They may build out in three, four, five years depending on the market," Acuff said.

Many Greater Cincinnati counties saw population growth in some areas this year. The factors behind the rising numbers vary from one place to another. In Warren County, areas with access to sewer and other services are considered urban growth areas.

Of the 21 subdivisions in various approval phases in Warren County, nine received preliminary approval this year.

"It's happening more on the western side of the county," said Warren County planner Greg Orosz.
In addition to those in Hamilton and Deerfield townships, the county is seeing high concentrations of new subdivisions in Franklin and Clearcreek townships.

Available land plays a significant role in where developers build, as does proximity to commercial development. While Butler County has plenty of open land, Liberty and West Chester townships and Fairfield are the strongest growth areas in the county. Grocery stores and medical centers under development likely have something to do with that, Acuff said.

Preliminary approved subdivisions were down in the county this year, but the number of plats recorded was fairly consistent with recent years, he said. He expects to see more preliminary plats in the next six months.

Transportation access is another key factor for subdivision development. The Clermont County townships with direct access to Interstate 275 -- Miami, Pierce and Union -- are projected to see continual growth.

School districts with positive reputations have long played a role in drawing developers and residents to areas. While this still holds true, some new market demands in recent years have held sway in where developers build.

"Walkability is more and more important," said Steve Johns, planning services administrator for Hamilton County. "There is a new market that people are looking for."

New subdivisions aren't the only indicator of where growth is happening. Hamilton County has seen recent development of subdivisions in Anderson, Green and Crosby townships as well as Harrison. However, rezoning permits for single-family and multi-family homes might be a stronger indicator of growth in the county.

An increase in the number of available homes doesn't always mean an immediate increase in residential populations. Subdivisions are completed in sections, and filling homes with residents can take time.

"Just because someone is planning a subdivision doesn't necessarily mean that people have moved into that subdivision," Huth said.