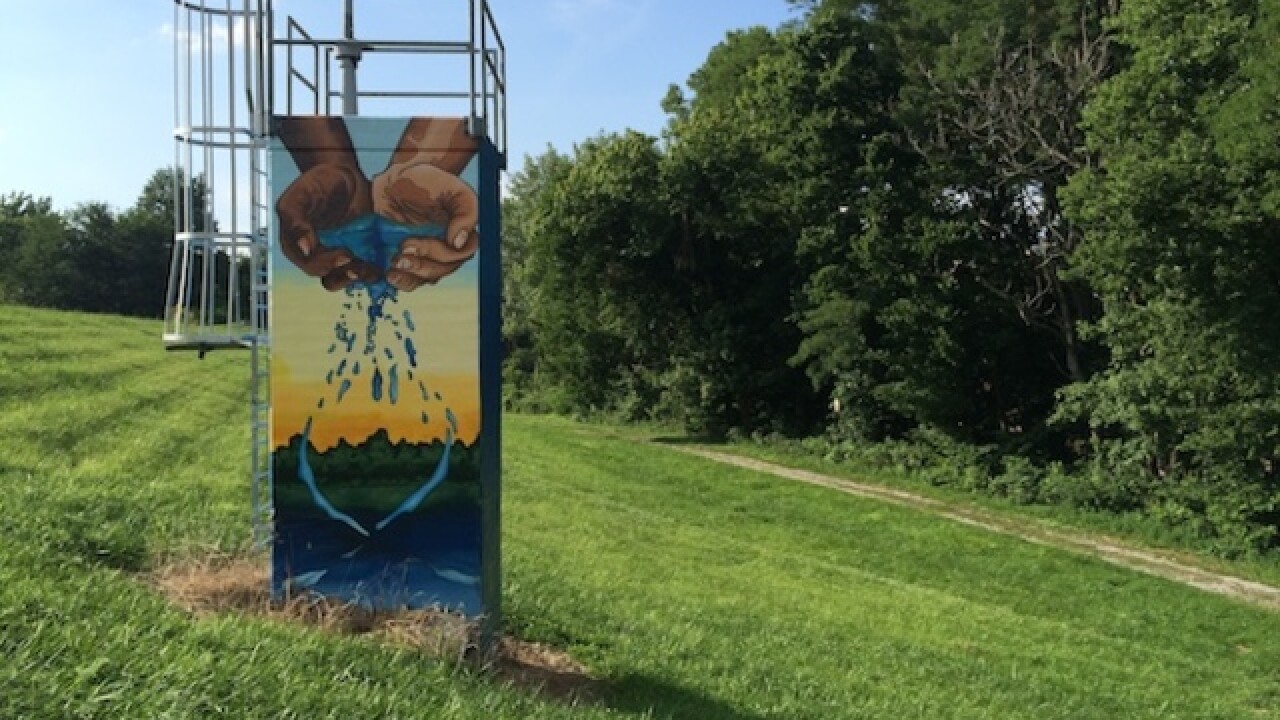 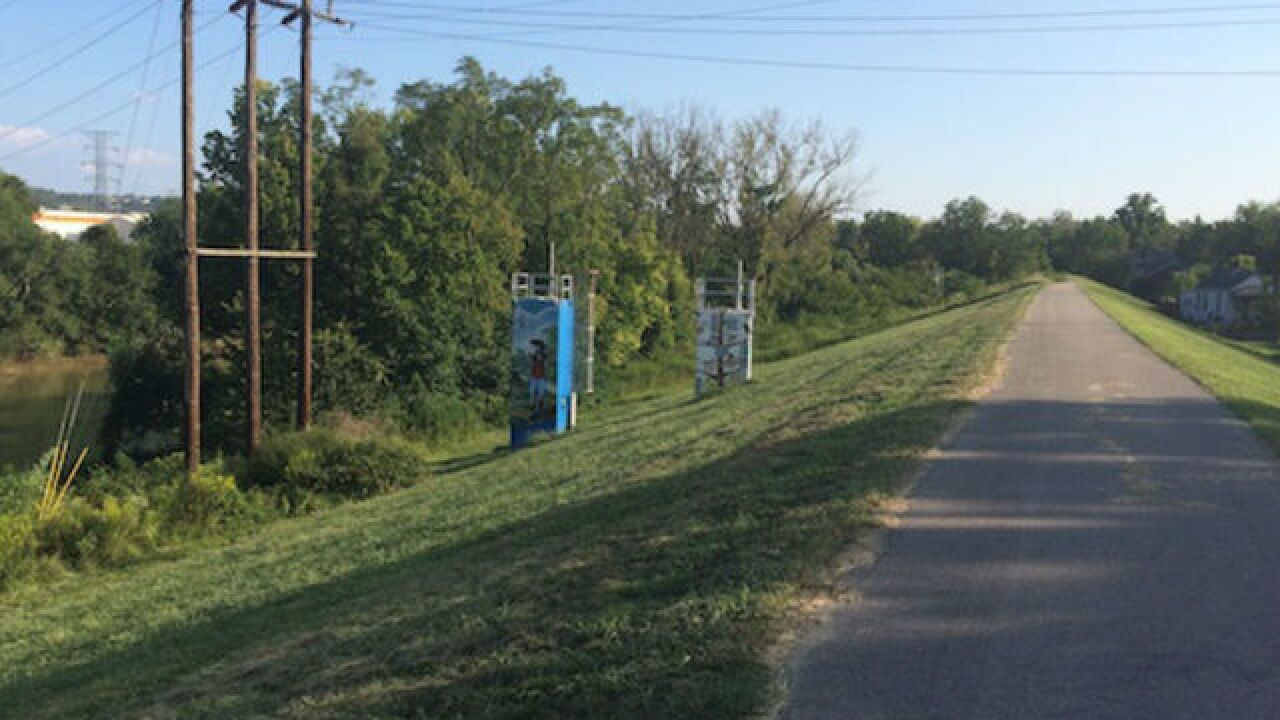 COVINGTON, Ky. -- Once it’s complete, the Licking River Greenway and Trails will span more than a dozen miles, connecting urban and natural sections of Newport, Covington, Wilder and Taylor Mill — ultimately tying in with the Riverfront Commons pedestrian pathway.

There’s even talk of one day connecting to Lexington via the southerly Sheltowee Trace Trail.

But the ambitious project has met with a number of setbacks — and a healthy amount of skepticism — since master plans were released in 2008.

One lingering concern is bridge access across the Licking between Kenton and Campbell counties. In December, the city rejected a state grant of $800,000 to study the viability of converting an abandoned water bridge for pedestrian use, after initial testing suggested renovations to the water bridge would cost $5 million to $10 million.

"We’re still discussing the best access point to Newport, which would be one of the existing bridges," said Covington Parks and Recreation Manager Rosie Santos. "That connection is a bit complicated because it’s tied to the state’s plan for road repairs. But we’ve started conversations with Newport and will research grant opportunities."

With next phases of the project scheduled for early-summer completion, city officials are planning a spate of outdoor and trail-related activities, including an Opening Day On the Trails celebration and proposed Covington Outdoor Weekend.

"We really want Covington to be known as the urban outdoor destination for the region," said Santos. "We’re the second-largest city in Greater Cincinnati, and we have a lot of great outdoor assets, so what we’re really focusing on is how to get that message out and expand that."

Phase one of the Licking River Greenway and Trail was completed in 2014 and saw construction of a paved portion starting just north of Wallace Woods at 21st Street and stretching a half-mile north to Thomas Street. Phase one also included the completion of several outdoor-themed murals along the trail. ArtWorks will contribute eight murals by the time the trail is complete.

Phases two and three have begun to extend the paved trail north to Randolph Park at Eighth Street. A fourth phase will tie in with Riverfront Commons.

Meanwhile, officials are working to tackle both the reality and perception of safety for trail visitors.

"A lot of people from the neighborhood who use the trail frequently say they don’t feel unsafe, but people from outside the community express a difference of opinion," said Santos.

To that end, the city has assembled a team of volunteers and hosts ongoing Trail Stewardship Days designed to address one major contributor to perceptions of safety: visibility.

"We have volunteers who routinely come out to clear invasive plant species like honeysuckle and vines," said Santos. "When those plants get overgrown, people can’t see clearly on the trail, and that lends to feelings of danger. In that way, it’s a bit of crime prevention through environmental design."

Organizers have also partnered with Green Umbrella’s Tri-State Trails to conduct traffic studies — the same type used on motorways — for a big-picture understanding of how visitors are using the trails and to maximize its benefits to the community.

"If we see a lot of traffic on the trails in the morning around 8 or 9 a.m. and then a lot of traffic again at 5 or 6, we can assume those are commuting patterns," said Tri-State Trails spokesperson Wade Johnston.

Two of six planned trackers are now collecting data for Licking River Greenway; the other four will be placed throughout the trail and at nearby pedestrian hotspots such as the Purple People Bridge.

"The benefit to the community is this secluded, forest-like environment right in the heart of the city," said Johnston. "In addition to that, people in Greater Cincinnati — as well as other urban areas — are demanding walkable, bike-able communities. There is an investment that we need to make in order to reach that tipping point where people feel comfortable walking or biking as transportation."