A strong Downtown is critical to city's main image 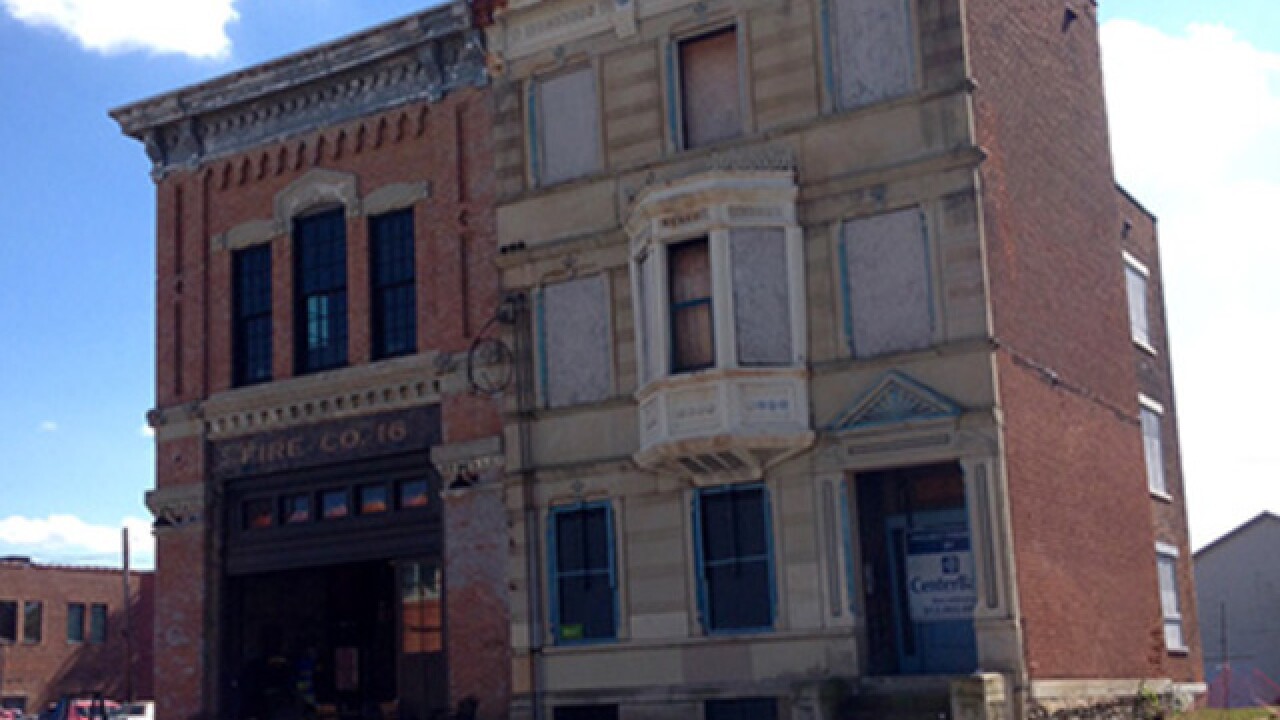 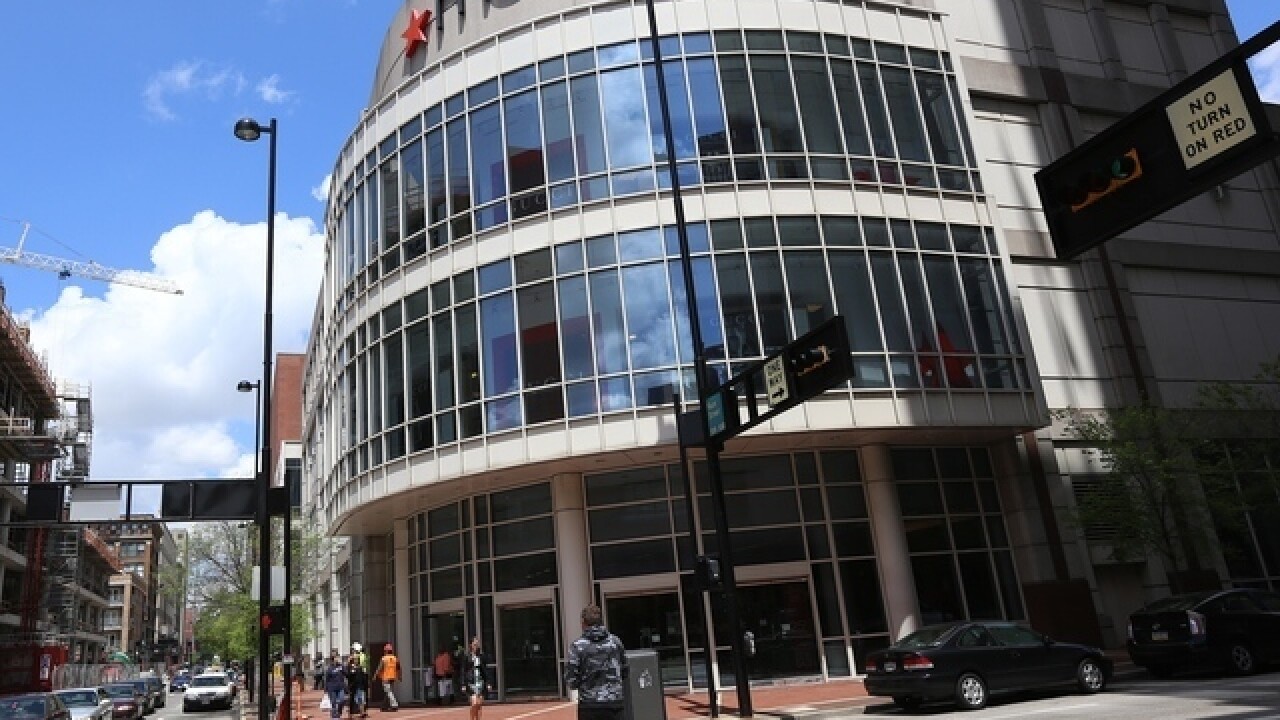 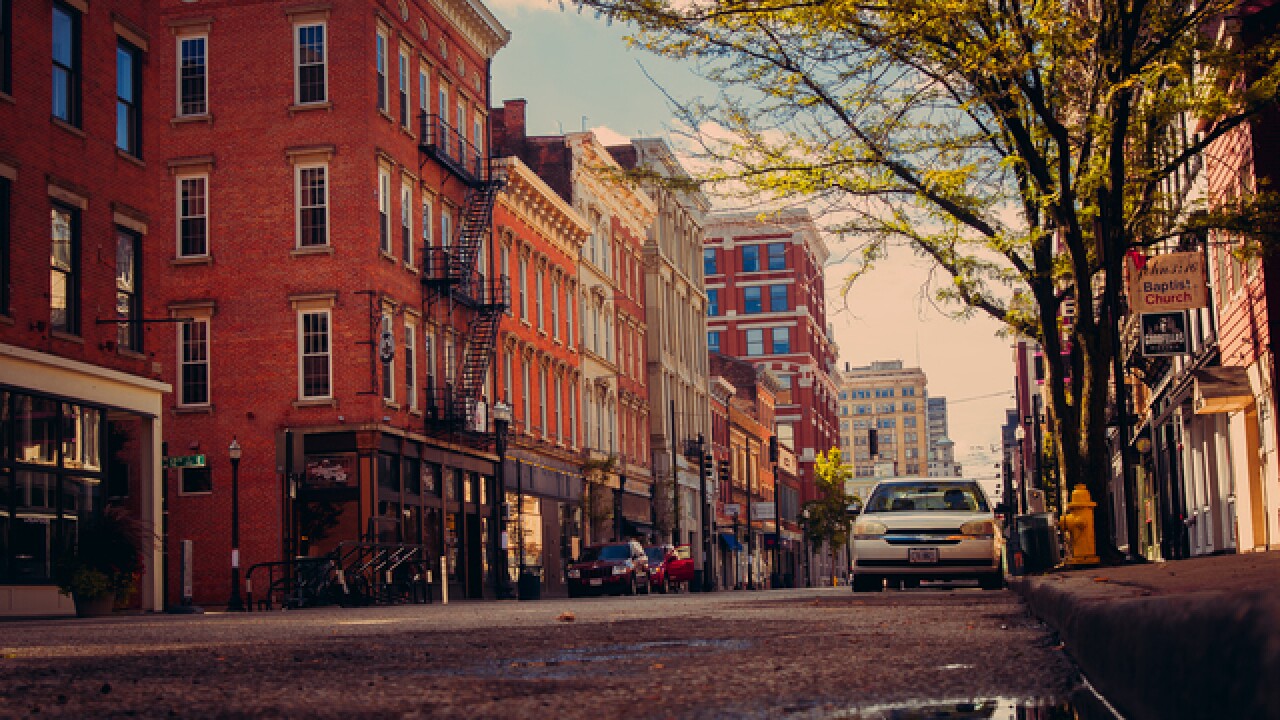 CINCINNATI -- When Macy's announced the closure of its Downtown store and people on social media began speculating about the "most important corner in the city," Walnut Hills Redevelopment Foundation Director Kevin Wright raised an interesting question on Twitter.

The Downtown Macy's isn't "The most important corner in the city." That statement assumes location is still the most important factor in development and retail. It's not. The place is what matters. This why n'hoods are beating The Banks, FYI.

Walnut Hills and other neighborhoods -- College Hill, Northside and others -- are seeing increasing interest from developers and retail owners while Downtown loses a department store and The Banks sees another high-profile tenant, Howl at The Moon, close its doors. However, Downtown also has the $90 million Kroger development underway on Walnut Street, and The Banks steering committee just approved a request for proposals to build a concert venue at the development.

It's an apples-and-oranges comparison, and local developers and real estate experts say the real question is: How is the whole city working to meet changing housing, retail and cultural needs?

"(Macy's corner) is the psychological center of the city," said Sean Suder, a commercial real estate attorney and partner with Calfee, Halter & Griswold and former chief counsel of land use and planning for the City of Cincinnati. "If it sits empty, that's a blow to the psyche. It makes a statement about the city."

But, Suder added, "every city is trying to leverage quality of life, and neighborhoods are a big part of that."

The Macy's closure says more about changes in retail than the health of Downtown real estate, Suder said. The majority of the top 100 U.S. cities -- 80 percent -- no longer have a Downtown department store, according to a recent review by Suder. That's down from 100 percent in 1930.

Meanwhile, Cincinnati is among the top 25 U.S. real estate markets to watch, according to a 2018 Urban Land Institute survey.

The Banks and Downtown are just two more neighborhoods in the city, Suder said.

Strong neighborhoods give people reasons to visit and residents reasons to get out into their community. That's evident in neighborhoods like Over-The-Rhine, with its regular Washington Park events and concentrated blocks of restaurants, and Walnut Hills, which kicked off recent revitalization efforts with intensive community programming at Five Points Alley.

The Banks, sandwiched between Great American Ball Park and Paul Brown Stadium, sees the benefits of this concept on game days but struggles in off-seasons.

"Why go to The Banks on a cold Wednesday in January? That's where a business lives or dies," said Kathleen Norris, principal of Urban Fast Forward. "The Banks hasn't yet succeeded to be a place where people want to go."

Strong neighborhoods also provide a mix of transit and housing options -- something every neighborhood, including Downtown, is working on, Suder said.

The Planning Commission approved plans to subdivide the Macy's building, allowing the parking garage to be sold. Suder and Norris speculated the site could be a good location for a mix of housing and smaller retail spaces, including a food hall. Like so many other neighborhoods, from Price Hill to Madisonville, Downtown is looking at mixed-use development proposals.

Millennials have surpassed the baby boomers as the largest living generation, according to the U.S. Census. Together, the two demographic groups make up more than half the U.S. population.

"Millennials don't want the same thing their parents wanted, but they want similar things to the boomers," Norris said. "We're in a time of very dynamic change in regard to how cities have to organize themselves."

Millennials still are mostly renters, and boomers have more disposable income. They might not vote alike or agree on every social issue, but both groups want walkable, urban communities with transit options, filled with fun places to eat, drink and socialize.

OTR was a direct answer to millennials' penchant for urban living as well as corporations' need to attract and retain a workforce of young professionals, said Norris, who helped develop the concept for the district and recruited more than 20 retailers and restaurants to the neighborhood. Pedal wagons and drink specials keep OTR raucous, but you'll also find boomers renovating townhouses and reserving tables at OTR restaurants.

New estimates released late last year from the U.S. Census Bureau show urban growth slowing slightly nationwide. Locally, development leaders like Wright are betting Cincinnati's neighborhoods might be the perfect fit for people who want a yard as much as restaurants and parks.

"I'm hoping this younger generation will choose to buy a home and raise a family in an urban setting," Wright said. "Where will they move to and why?"

Jobs -- and the ability to get to them -- remain a major factor in attracting residents. That's not going to change, Suder said.

However, cities also have to take into account the effect of social media. People want to show off where they live and visit, Wright said. Any story about OTR is sure to mention its unique architecture. The neighborhood's physical character is part of its success.

"Don't discount the good fortune that, 40 years ago, we didn't care enough about OTR to even tear it down," Norris said.

An intricately carved corner block, a brightly painted row of buildings or an eclectic mix of vendors selling goods under twinkle lights at a street fair -- these make great Instagram posts. It might sound superficial, but those details make people feel good about their place, and social media -- with its instant feedback loop of likes and hearts and comments -- reinforces that feeling.

Seth Walsh, executive director of College Hill Community Urban Redevelopment Corp., sums it up this way: "It's about being some place instead of being any place."

Young professionals working Downtown might find The Banks convenient, especially if they're GE employees, but Walsh and others say the neighborhoods make the region sticky.

"People do not move to Cincinnati just to overlook the muddy Ohio River," Walsh said. "They're falling in love with historic neighborhoods."

No matter the neighborhood, Wright said, people tend to think landing just one big development is all that's needed to spark and sustain growth.

"We're all addicted to the big project happening in our neighborhood. Historically, there's proof that doesn't work."

What does seem to work: small projects and incremental change.

OTR's revitalization started in a single block of Vine between 12th and 13th streets.

"That's the block that changed the city," Norris said.

Wright also puts up Walnut Hills as evidence. A community clean-up and programming in Five Points Alley led to the opening of Fireside Pizza in a renovated firehouse. That led to Trevarren Flats and more restaurants, which led to the $50 million Paramount Square development.

Neighborhoods can't just increase supply by building homes or commercial space, Wright said. They have to create demand, too. They have to make people want to come there.

And creating demand -- building a destination and sense of place -- doesn't always require massive amounts of resources. For Fireside, the revitalization project Wright says sparked everything else, the city provided a forgivable $81,000 loan and $180,000 in stabilization costs.

Wright and other neighborhood developers agree Downtown should be a priority for city resources. Downtown is the first thing a tourist sees; it is the image the city projects to the world.

"If Downtown is not healthy, the neighborhoods have no chance," Norris said.

Building on the success of OTR and other neighborhoods, Wright said, small investments and resident-led programming might help more neighborhoods build demand.

Norris thinks it already is working.

"We always said, 'Cincinnati is a city of neighborhoods,' by which we meant 'I love mine,' " Norris said. "Now, we're saying, 'Oh, there's this cool thing in Westwood. Let's go there.' " We actually believe now we're a city of great neighborhoods because we're sampling them."