Archery interest is growing in the area, and Fairfield's Archery World USA plans to expand with it 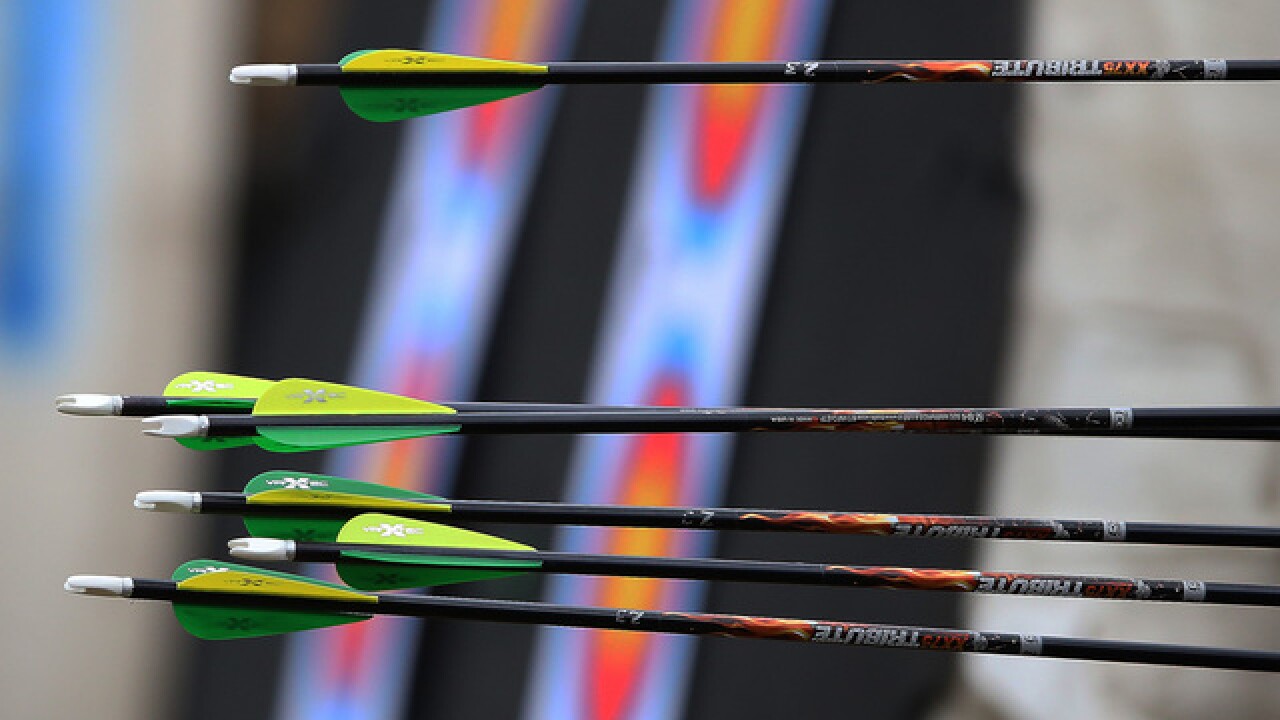 In addition to the retail shop and shooting range, Archery World USA co-owners have been offering bow repairs and archery classes at 40 Arndt Court since last October.

"It's kind of a unique and interesting attraction for Fairfield," said Alex Kraemer, economic development manager for the city.

The company -- owned by Billy Lawson, Rick Stewart and their respective wives -- started out as a bow-repair business in 2011.

"We started out of a 14-foot trailer," Lawson said.

They offered their services at hunting shows and archery shoots and eventually opened a repair shop out of a garage in Colerain Township. They began selling archery equipment in 2015, and the business soon outgrew the space.

Among the classes the company now offers in Fairfield is a Scholastic 3-D Archery program. The program teaches 8- to 18-year-olds to shoot at three-dimensional animal targets. Youths can participate in competitions for college scholarships.

"We teach them what they need to know to be able to go out and compete effectively," Lawson said.

Until recently, bow hunting was one of the main driving forces behind archery, said Cincinnati Jr. Olympians President Jim Coombe. With the release of movies like "The Lord of the Rings" trilogy, "The Hunger Games" and "Brave," instructors have seen an uptick in interest in the sport.

While bow hunting seems to be increasing, with urban villages like Indian Hill permitting it in parks, Coombe's students are primarily target archers.

"It's just a different demographic now," he said.

The increased interest in archery is particularly pronounced among girls and women. Coombe has seen Cincinnati Jr. Olympians membership shift in recent years from a roughly 3-to-1 ratio of males to females. The club now has more female members than male.

The appeal also isn't exclusive to a certain age group. Because it requires upper body and core strength but isn't hard on the body, archery appeals to older athletes as well as youths.

"Cincinnati has always had a strong archery movement," Coombe said.

That movement offers a strong enough market to support Archery World USA as well as other pro archery shops within about 30 miles to the north, east, west and south.

Because it is such a specialized market, the company's co-owners don't anticipate branching out to create new locations, but they may expand within their current facility in the future.

"Pro shops don't typically expand," Lawson said. "They kind of grow where they're at."

For now, his hope is to bring archery parks to the area to provide outdoor shooting opportunities.

"We're trying to grow the sport of 3-D archery and indoor archery and standard archery," he said.