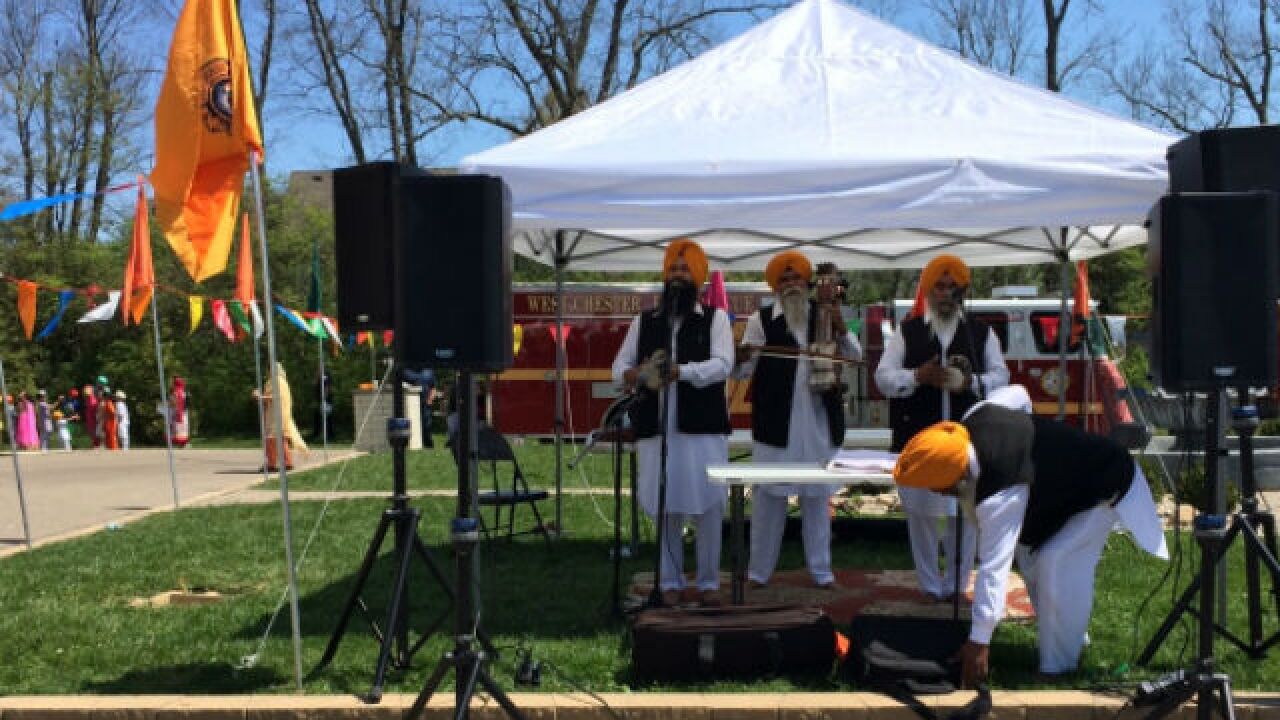 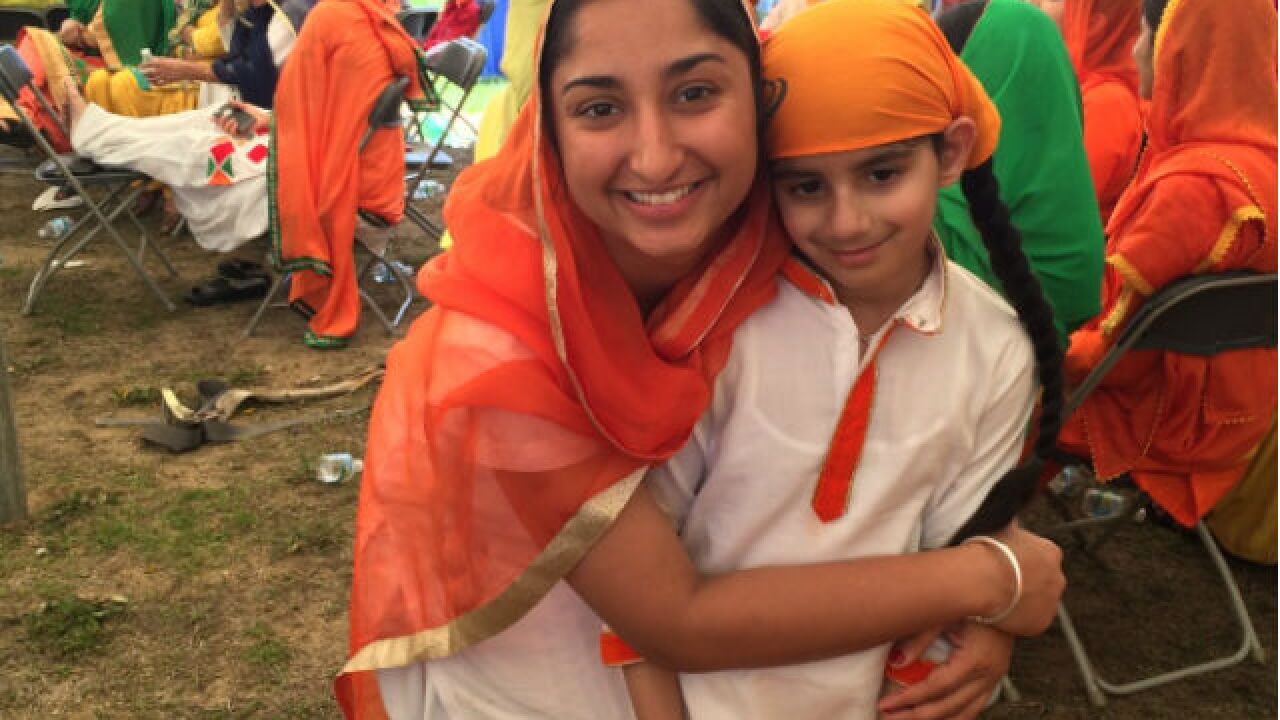 WEST CHESTER TOWNSHIP, Ohio — When the Guru Nanak Society of Greater Cincinnati hosted the Sikh festival of Vaisakhi earlier this month, there were a lot of reasons for people to attend.

College student Babaljit Kaur was handing out brochures about Sikhism . Dr. Arsh Tindni came to volunteer his services for the free medical clinic. Aftab Pureval told his community that they and his faith are a source of inspiration for him to run for public office. And restaurant owner Surinder Kaur just wanted be a part of the community.

"Vaisakhi is about celebrating the cycle of life. It is about the birth of Sikhs, who took a giant step to be who they are today. It is about the congregation coming together, helping each other and it’s also about interacting with the non-Sikh community in which we live and thrive," said Satinder Bharaj, 51, who lives in Liberty Township and is a section head in the Healthcare Business Unit at Procter and Gamble.

“It is about us being proud of who we are.”

More than 250 Sikhs, all in different stages of their lives, came to the gurudwara, or Sikh temple, to honor the spirit of Vaisakhi, which is “sewa” or service to the community. They are among 25 million Sikhs across the world who participate in the annual April ritual, which has been celebrated as the end of the spring harvest and the beginning of a new year.

Bharaj has spent much time helping 800 Sikhs who are gurudwara members by connecting them with educational, financial, legal and other resources.

“I came here today because it’s important for all Sikhs to come together as a community to honor our Sikh history and serve others who need it,” said Babaljit Kaur, 19, a Mason resident and University of Cincinnati student.

Pureval, 33, who is running for the office of clerk of courts in Hamilton County, said that community service takes many forms. A son of immigrants, his mother is from Tibet and his father is from Punjab, he knows about being a minority, about equality and nepotism and he wants to change all that.

“I am proud of my Sikh roots," Pureval said. "I am honored to be in this strong community that welcomed my family and allowed me to succeed. I want to serve my community."

Dr. Tindni, 36, is a nephrologist at Jewish Hospital in Kenwood and has been a part of the free medical clinic at the celebration for three years.

“I come to screen people with potential issues and I give them referrals and connect them with resources,” said Tindni, who was accompanied by his 7-year-old son, Armaan.

Tindni says that many families have elderly parents visiting from India and they often do not have health insurance.

Honoring the traditions of their ancient culture, the Sikhs emulate the celebrations of India by serving food and have a musical program.

“In the summer time in India, on Khalsa day, we always served this drink. That’s why we are doing it here as well,” said Kaur Singh, a mechanical engineer who works at General Electric.

Surinder Kaur, 43, a co-owner of Raja, an Indian restaurant on Tylersville Road, has never missed a Vaisakhi celebration in her entire life.

“I have to come to be a part of the community. It’s a tradition,” she said.

Dr. Ravinder Nann, 63, of West Chester, says it’s a lifelong tradition to be in the gurudwara on this day.

“I couldn’t imagine being anywhere else.”