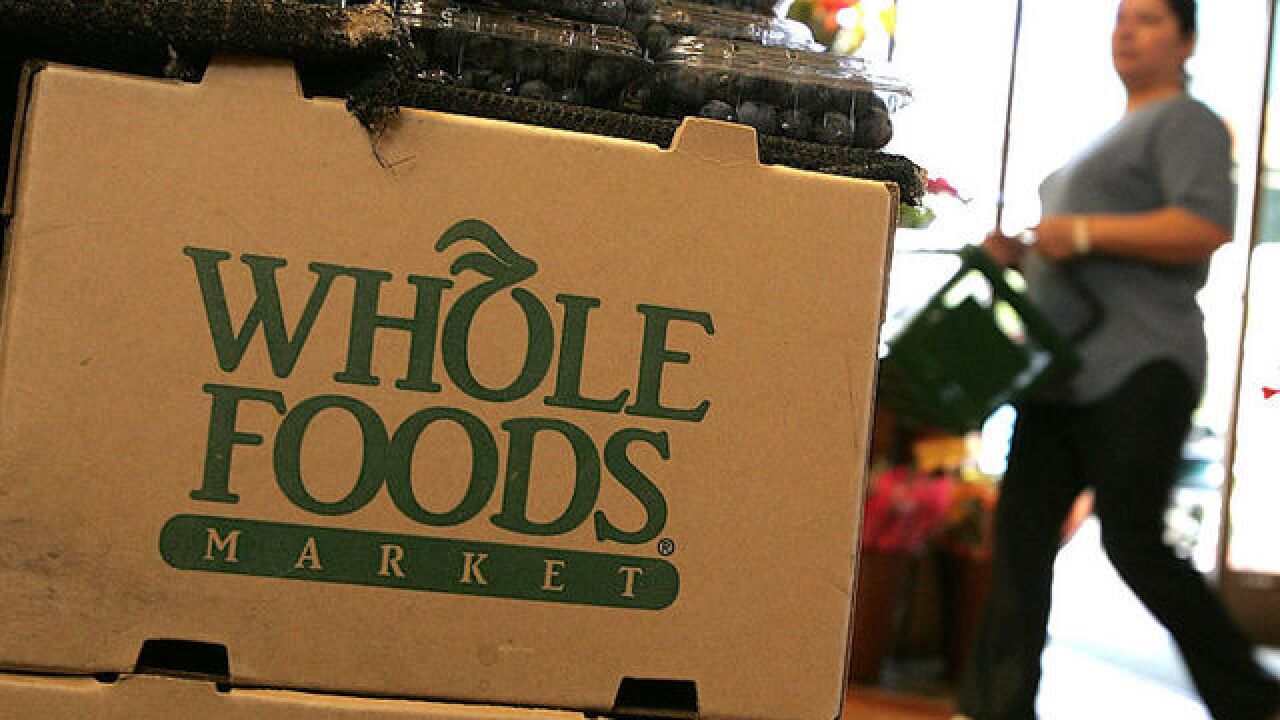 CINCINNATI -- It didn’t take long for Amazon Inc. to upset the grocery cart at Walmart, Kroger, Costco and Trader Joe’s.

The foot-traffic analysis follows a separate study by One Click Retail, showing Amazon sold $1.6 million in Whole Foods products in the first four weeks after buying the company.

“Walmart’s regular customers accounted for 24 percent of Whole Foods’ new customers during the week of the price reduction,” said the Oct. 3 report.

Loyal Kroger customers accounted for 16 percent of Whole Foods’ gains, followed by Costco at 14 percent. Higher-income shoppers were more likely to sample the new prices at Whole Foods, and rival organic chains such as Trader Joe’s and Sprouts lost a higher percentage of customers to Amazon’s lower prices.

In fact, Thasos said “defection rates for Trader Joe’s stores remained strong even when they were located up to 20 miles away from the nearest Whole Foods.”