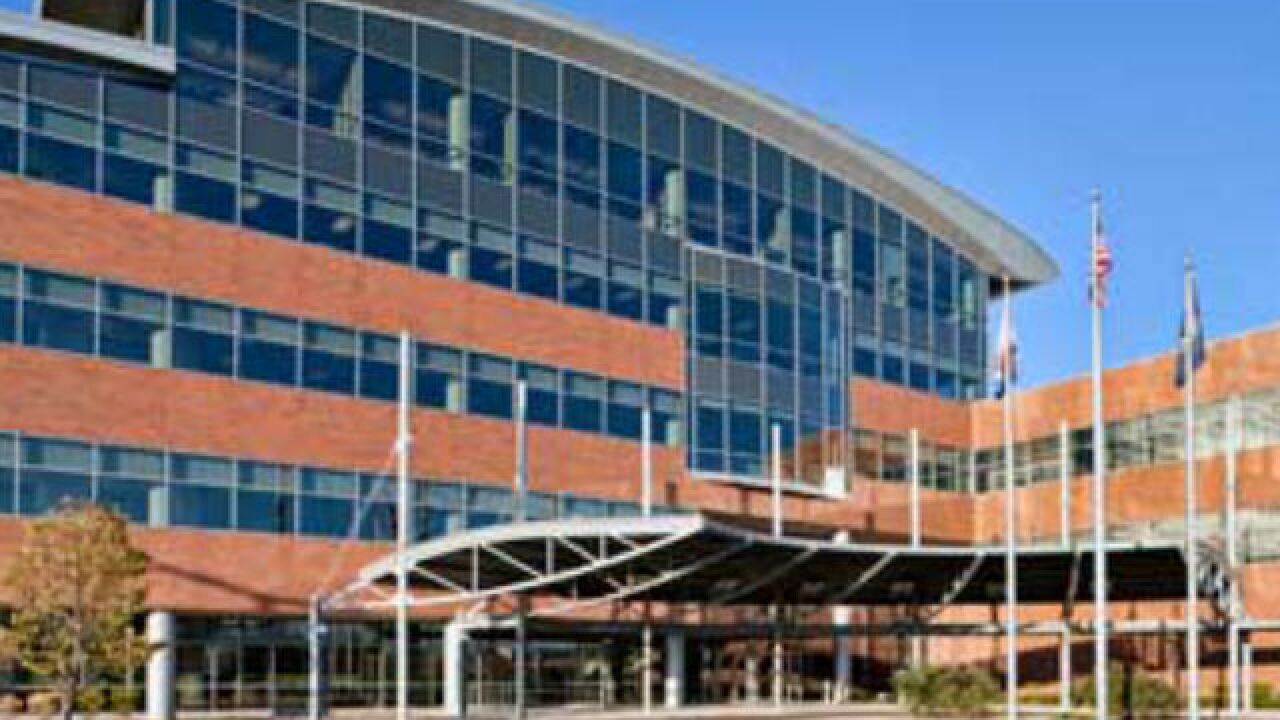 HEBRON, Ky. -- Amazon will lease office space at the Cincinnati/Northern Kentucky International Airport while it shapes plans for its massive air cargo hub there.

It's one of several real estate deals approved by CVG in September.

The airport approved a two-year deal with Amazon Fulfillment Services for office/operations space at the CVG Centre, the former Comair headquarters. The company will take up nearly 13,000 square feet in the lowest level of the six-story, 184,000-square-foot property, which the airport has marketed for years.

The terms of the agreement can also be extended; there are five additional one-year options. CVG is charging $15 per square foot in rent, an amount that increases to $16.39 per square foot if the option is executed. Amazon gets a $90,000 improvement allowance in the form of a rental credit spread over 24 months.

Amazon wants to be in by March 1. No potential job numbers were released.

"They are in process of determining (their need for) a long-term lease or short-term lease while building their hub here," said Candace McGraw, CEO of CVG.

In January, the online shopping giant announced plans for a $1.49 billion air cargo hub at the airport. The deal could bring 2,700 new jobs and local officials have lauded its impact as "monumental." In May, the first Prime planes arrived on site.

But little details have surfaced since.

McGraw said they expect an update on the project in the coming months.

"Amazon is a very tight-lipped company," she said.

The airport in 2011 purchased the CVG Centre for $4 million from Delta Air Lines, which acquired Comair, and has actively sought new tenants with little luck. Last October, the Kenton County Airport Board approved a lease with LeanCor, a logistics and supply chain company with headquarters on Turfway Road, but the deal never materialized.

Portions of CVG Centre, at 77 Comair Blvd., are now home to CVG's administrative team, which was displaced when the airport demolished Terminal 1 -- and other buildings -- to make way for a new consolidated rental car facility, or CONRAC. It's unclear if those departments would stay put when construction wraps up in 2021.

In other transactions, Lynxs Holdings, a developer, will lease 6.6 acres from CVG. It plans to invest a minimum of $8 million in a new aircraft maintenance hangar on South Airfield Drive.

Lynxs will sublease the hangar to FEAM Aero, a maintenance, repair and overhaul company, a move that could double the number of FEAM mechanics at CVG to 200, McGraw said. FEAM works predominately with DHL.

"It's really a very exciting project," she said.

The lease is for 35 years with two five-year options and is subject to Federal Aviation Administration approval. Annual rent due to CVG is 35 cents per square foot.

CVG also approved a 49-year, 11-month ground lease with VanTrust Real Estate LLC for a 15.9-acre site along Bushelman Boulevard, adjacent to a 41-acre site the real estate company is already developing near the Florence Walmart. VanTrust plans to build a commercial warehouse/distribution facility, ranging from 80,000 to 259,350 square feet, and will invest a minimum of $5 million in the project.

Initial annual rent due to CVG is 17 cents a square foot for the useable acreage -- about 12.23 acres -- with the rental rate increasing every five years by 10 percent. Rent will commence 12 months after a certificate of occupancy is issued, or when a tenant(s) occupies 50 percent or more of the building.

CVG owns more than 7,500 acres of land. The airport, per its current strategic plan, wants to lease approximately 350 acres for development by 2021 as a way to diversify revenue streams.