Put your money where your faith is 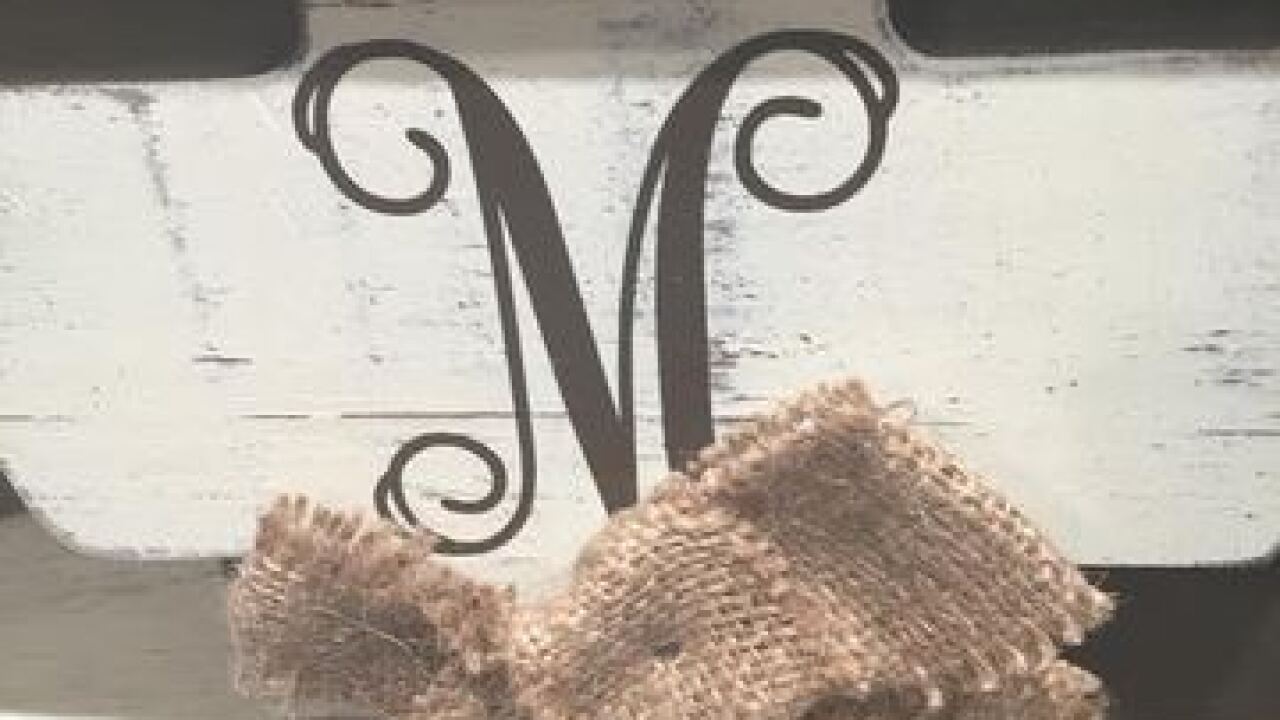 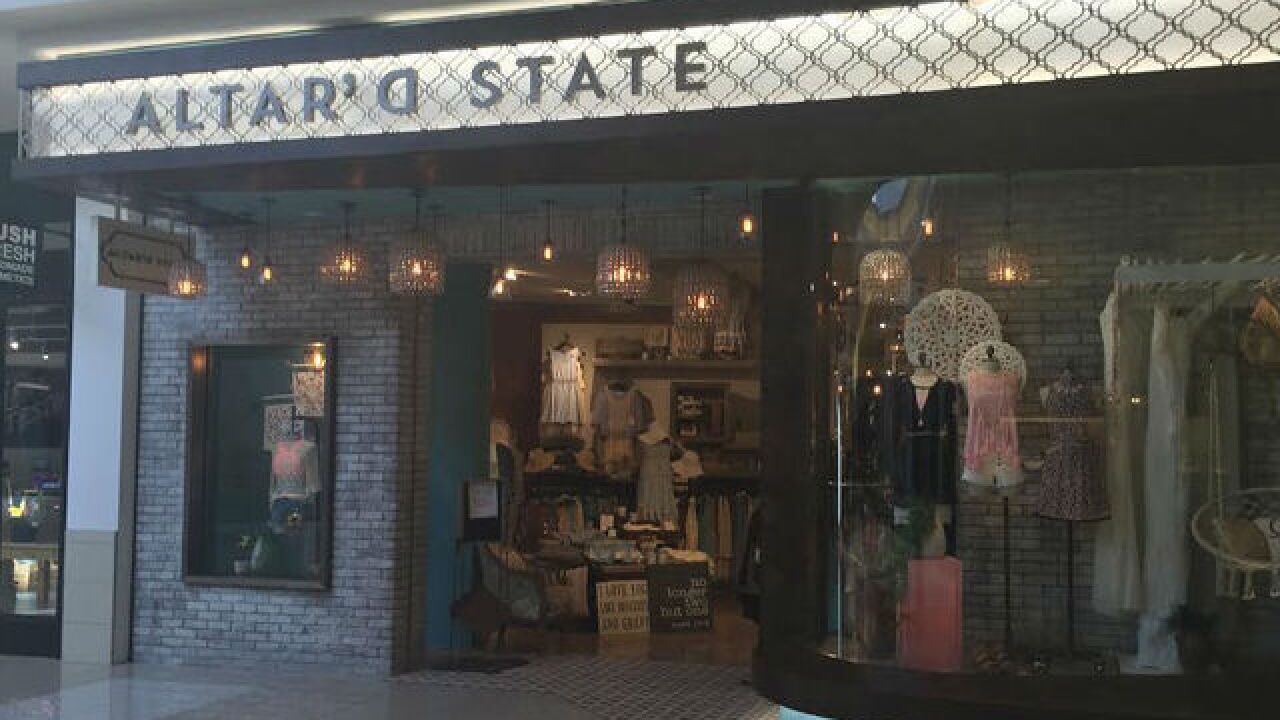 Since 2013, clothing manufacturer and retailer Altar’d State, based in Knoxville, Tennessee, has opened three stores in the Cincinnati area in Deerfield Township, Clifton and at Kenwood Towne Centre in Montgomery.

Aaron Walters, then 31, and Brian Mason, then 37, founded the company in 2009 with a Christian mission.

“It is not just what we do, it is who we are,” they state on the company website, which also promises to donate 1 percent of all sales to “local and international charities.”

Alyssa Eastes, 26, assistant manager at the Kenwood Altar’d State, lives in Loveland and has been working for the company for almost a year and a half. She chose to work for Altar’d State because she likes how the company gives back, as well as the style of the clothes, which she says are often compared to other retailers like Francesca’s and Anthropologie.

“It’s one of my favorite stores in the mall,” said Feeley, who agreed with her friend that the religious overtones had “no effect” either way on her feelings about the store.

“People notice the music first, then see the signs,” she explained.

While the boutique is primarily a clothing store, it offers many decorative items, such as books, picture frames and wall hangings with Bible quotes such as, “Love never fails, 1 Corinthians 13:8” and, “No longer two but one, Mark 10:8.”

“Retailers use various methods to attract shoppers, including lighting, music and displays,” said Karen A. Machleit, professor and head of the marketing department at the University of Cincinnati. “Using a faith-based affiliation is another way that a retailer can say to shoppers, ‘This is a store for you.’”

Although neither Eastes nor Herndon had experienced much negative feedback from customers, Eastes said she had heard of other employees having that experience.

Jewish shopper Zoë Zelkind, 17, of Mason thought the faith-based connection was “not relevant and unnecessary.”

“The Christian influence is overwhelming and distracting for people of other faith,” she said.

Machleit said millennials, the generation that makes up the majority of Altar’d State’s customers, “tend to support brands or stores that are associated with a cause, but not necessarily a faith-based cause … but those who do tend to have strongly rooted beliefs.”

Eastes believes changing the corporate messaging from “Christian” to “faith-based” has helped alienate fewer shoppers, who she said range in age from 12 to 65 years old.

“Both mothers and daughters can shop here,” she said.

One such mother-daughter team visited the Kenwood location earlier this week: Acacia Spencer, 13, and her mom, Cheryl Spencer, both of Milford. It was their first visit and they came because they had heard about the religious affiliation.

“Modesty is important,” said Cheryl Spencer, adding that in some cases “we don’t go into a store because they are too risqué.”

“I do it for the whole faith thing — it’s a good feeling,” Herndon said. “You can’t really be in a bad mood here.”

Herndon said the company’s popular Monday “give back” days, when 10 percent of sales are donated to a local charity, appeal to her.

This March, the company will donate to CancerFree KIDS, whose mission is to “eradicate cancer as a life-threatening disease in children by funding promising research that might otherwise go unfunded.”

To date, the Cincinnati-based cancer research organization has paid for 84 projects totaling more than $2.25 million. Altar’d State has donated a total of $2.14 million to local charities such as CancerFree KIDS.

The retailer also pays for employees to volunteer up to four hours each month and has donated 1,986 volunteer hours to date.