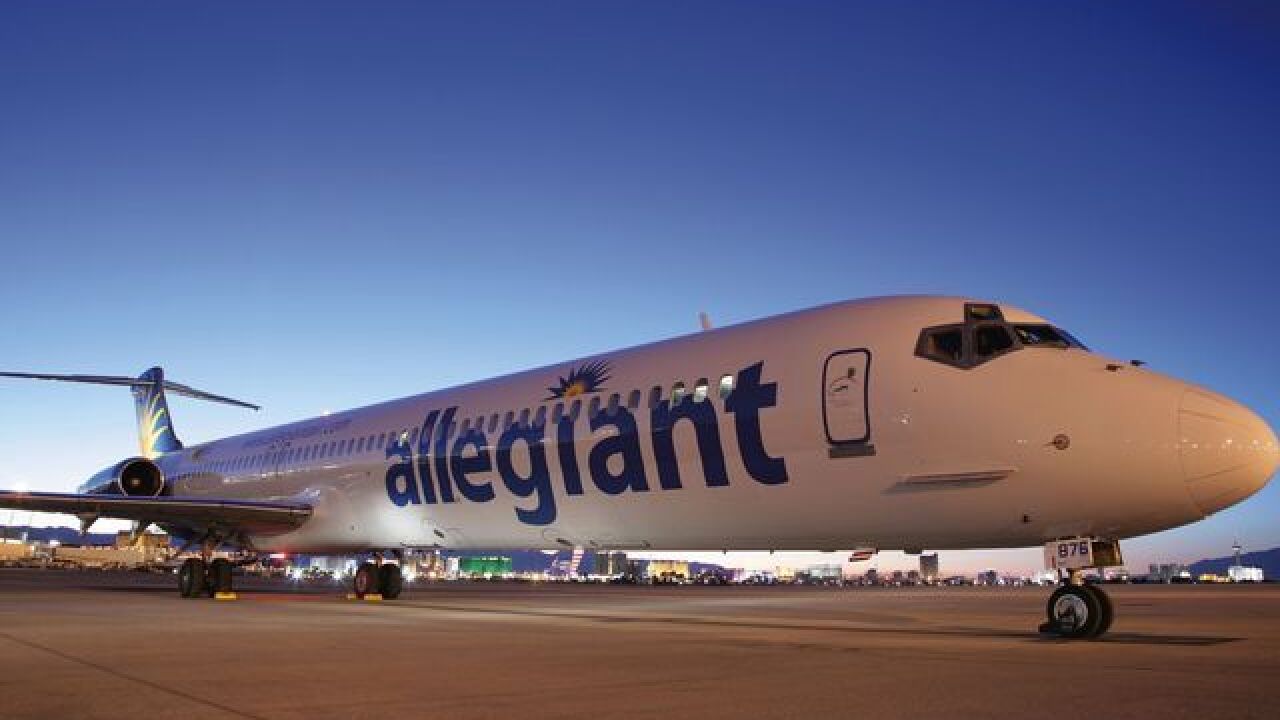 HEBRON, Ky. -- The Cincinnati/Northern Kentucky International Airport is announcing another new flight -- and this time around, it's good news for travelers looking to fly to the Caribbean.

A week after United Airlines said it will fly direct to San Francisco, low-cost carrier Allegiant is expected to announce new direct service to San Juan, Puerto Rico, starting Dec. 17. The seasonal route, which will utilize a 156-seat Airbus A320, will run once a week on Saturdays until April 22, 2017.

Introductory rates are $79 one-way if booked by Friday.

In July, Allegiant first announced its planned entry into San Juan from Orlando and is looking to expand, Allegiant spokesman Brandon Myers told WCPO.com. Cincinnati is one of two markets to get the additional service.

"(San Juan) is our breakthrough into the Caribbean, and CVG continues to embrace Allegiant, so it was a great fit," Myers said.

“We look forward to providing Cincinnati travelers with their only low-cost, nonstop option to visit our first Caribbean destination,” added Jude Bricker, Allegiant chief operating officer. “We’re confident the community will take advantage of the opportunity to explore everything San Juan has to offer.”

The new route also bolsters Allegiant’s offerings from Cincinnati, which includes nonstop flights to 14 cities. Allegiant started service in February 2014, and in January, opened a base of operations at CVG; it now has three Airbus A320s stationed locally, which makes it easier to add new routes. Earlier this year, it announced service to Destin-Fort Walton and Washington, D.C. In June, it added Newark/New York, which launches Nov. 16.

"New York City is going to be a huge destination for us," Myers said. So far, he said, "Bookings have been strong."

So far, carriers like Frontier, United and newcomer OneJet have all announced new service from CVG in 2016. Most recently, Frontier added an additional route to Denver in July and will fly to Tampa beginning Oct. 30, Fort Lauderdale on Oct. 31 and Cancun on Dec. 17. United will compete head-to-head with Delta on its San Francisco route starting in June 2017. And startup OneJet will launch service to Pittsburgh soon. Inaugural flights were set to begin Aug. 15 but have been delayed.