Should officers' home addresses be hidden? 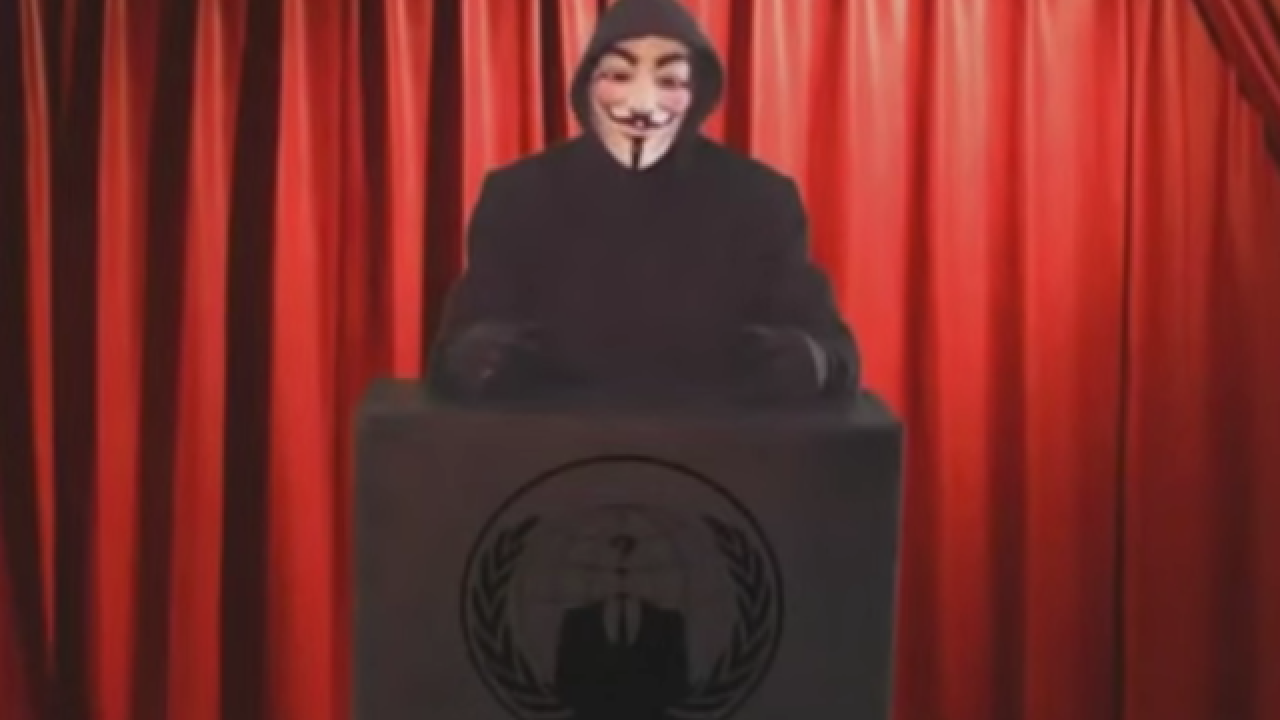 CINCINNATI -- A Cincinnati councilman wants to shield the home addresses of police officers and firefighters from public view to quell security concerns.

Christopher Smitherman proposed in March that the city would offer – and pay for – this perk to all of the city’s first responders.

The city is currently analyzing how much the offer would cost.

Essentially, the city would pay to transfer property belonging to a police officer or firefighter into the name of a trustee, such as a lawyer. The move would make it difficult to identify law enforcement officials’ homes through a simple name search.

The idea came weeks after a hacktivist group released the home addresses of dozens of officers – including Chief Eliot Isaac – and their family members as retaliation over a deadly officer-involved shooting on Feb. 17.

In a You Tube video, a group identified itself as Anonymous Anon, said it was protesting the shooting death of Paul Gaston, who was black, after police said he waived an Airsoft pistol on Feb. 22

Afterward, a handful of officers expressed concern about what could be done to shield their home addresses from public view, said Sgt. Dan Hils, president of the Cincinnati Fraternal Order of Police Queen City Lodge No. 69.

“I do not want to overreact with discussion about how we are in fear about this propaganda, because that would be giving them what they want,” Hils said. “Do I worry about this all the time? No.”

While Hils said he isn’t personally worried, he understands why other officers may be uneasy. The FOP represents the vast majority of Cincinnati's 1,000-plus sworn officers.

“I have to respect the wishes of all members and, if people are worried about this more than I, and if it is fair for them to want and expect their residences to be protected,” he said. “We’ve come to a time in society when there is a significant number of people who are openly anti-police.”

Some officers approached Hamilton County Auditor Dusty Rhodes directly with their concerns. He manages the website that shows all property holdings in the county.

All property purchases are public record, so anyone can search, using someone’s last name, and find property that person might own.

Transferring property ownership into the name of an attorney or a spouse is a common practice, particularly for the wealthy, Rhodes said.

Rhodes initially came up with this idea, and shopped it to Smitherman. He also suggested the plan to all local police departments.

“At least it eliminates a concern about our property search database,” Rhodes said. “It’s a new day and we’re just trying to offer this idea as a work around.”

Perhaps an easier and cheaper solution would be to change officers’ first names on property records to their initials, Hils said, “to make it a lot harder for somebody to find it.”