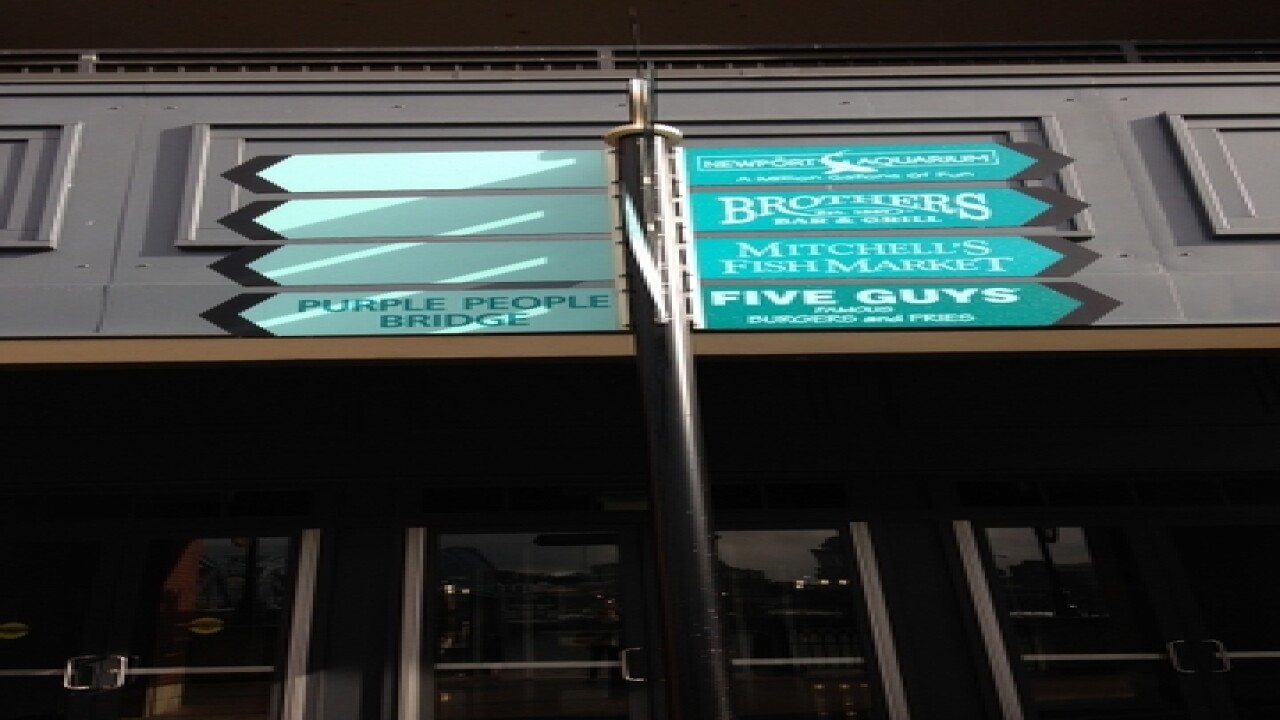 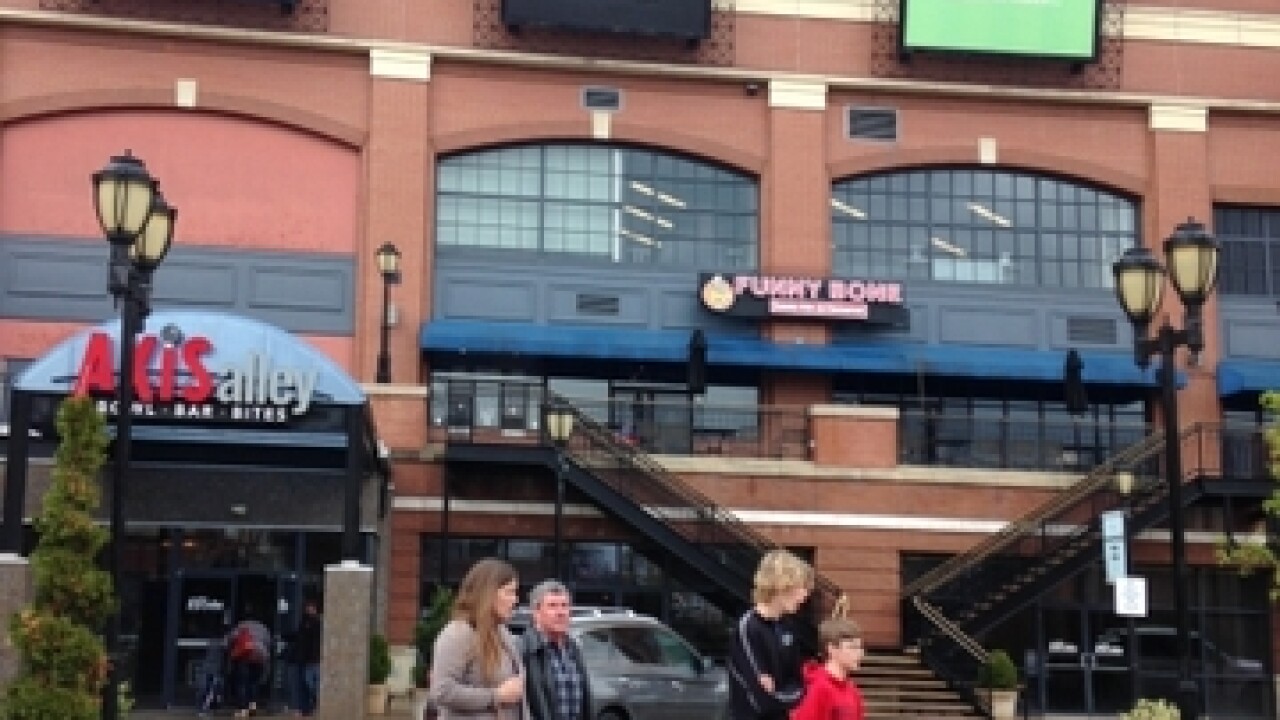 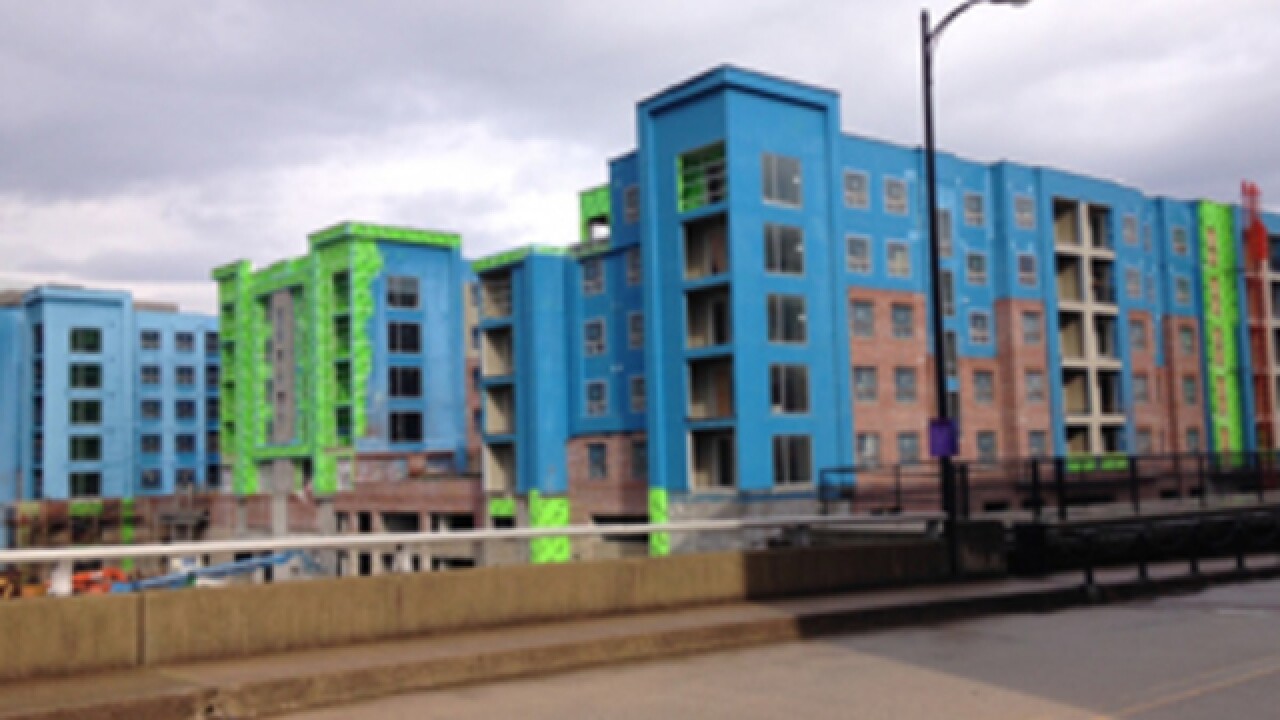 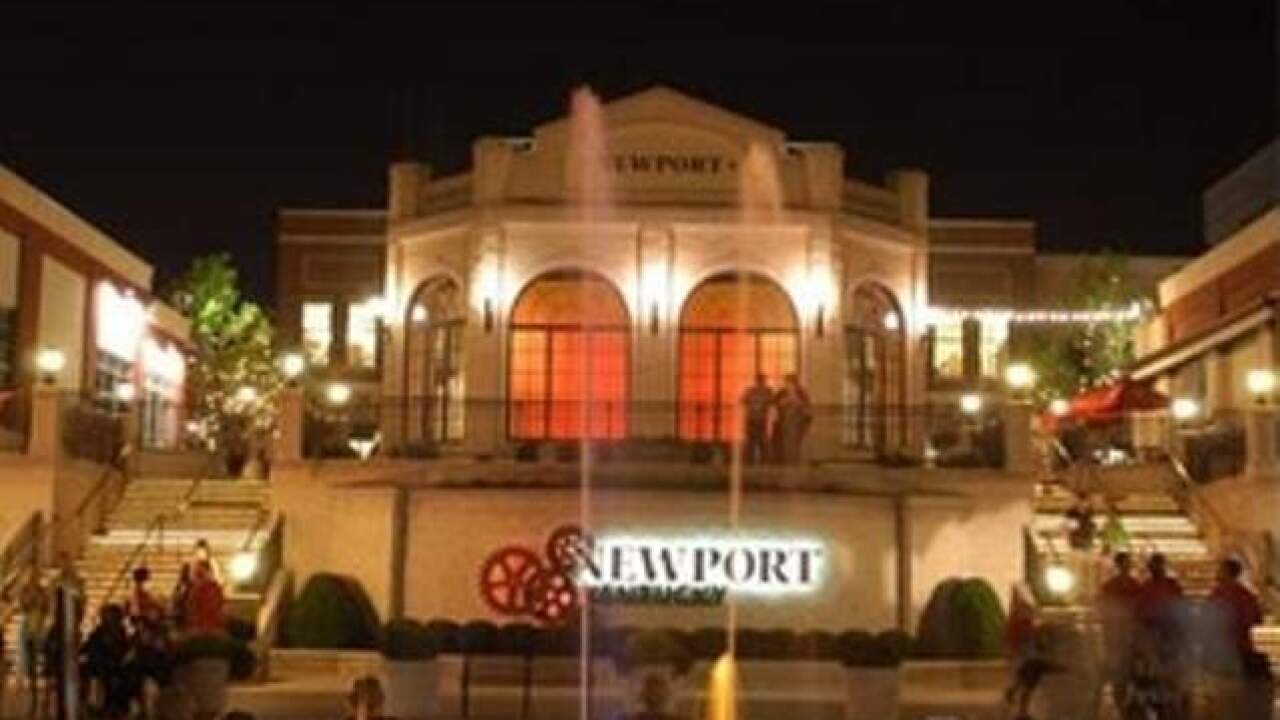 Newport has a colorful past: a once notorious gangster town, complete with peep shows, strip clubs and a well-known red-light district.

But these are things the city has transcended.

Over the years, while city planners worked hard to move beyond crime and sleaze, they made strategic decisions to draw creatively from the city’s rich history, preserving its magnificent trove of Victorian homes — and making an effort once again to create a place where out-of-towners travel to have fun. This time in a wholesome way.

To this end, the spiffy new Newport on the Levee rose on the banks of the Ohio in 2001. Anchored by the Newport Aquarium, the entertainment-based development opened to hopes that it would be a major economic boon for Newport and surrounding areas.

On opening, the $200 million project, built by Columbus-based Steiner & Associates, included a 3-D Imax theater, a 20-screen AMC theater, destination restaurants, a comedy club, a games venue and a Barnes & Noble. There were (and are) piazza-like outdoor squares and an indoor mall.

As things turned out, it has been something of a roller-coaster ride for the Levee. Shops have opened and closed. The Purple People Bridge closed to automobile traffic in 2001 (it is now open as a pedestrian bridge to Cincinnati). The Imax theater left in 2003. And hopes for regional tourist dollars have risen and fallen.

One thing is clear: On the 15th anniversary of the Levee’s opening, it remains a work in progress. Begun as an entertainment hub, the Levee now has more office tenants than originally expected and is on the verge of becoming a mixed-use residential neighborhood. David J. Joseph metals group announced plans to move from Cincinnati to Newport on the Levee last fall.

In 2014, Randy Simes, managing editor of UrbanCincy.com wrote, “The mall portion of the development has seen a constant cycle of tenants in and out, and more recently the replacement of most retail inside the mall structure by office tenants.”

While there is empty retail/restaurant space, there is also Aqua on the Levee, a major residential development under construction immediately adjacent to Newport on the Levee, on lot B, which had been empty for many years.

Harold Dull, general manager of the Levee, said, “The biggest news we’ve got is we have an $80 million development that will have 239 upscale apartments, an Aloft hotel ... and 8,000 square feet of additional street-level retail.”

Dull said the “first residents should be able to move in by mid-summer (2016) and the hotel should open by the end of the year. … (It) is going to be completely transformational for Newport on the Levee.”

A new outdoor plaza will connect Aqua on the Levee with its big sister, Newport on the Levee. Dull described the plaza as creating “a seamless connection between the two projects.”

New residential tenants, Dull said, likely will be mostly young professionals and empty-nesters. And dogs. Among the luxury amenities listed on Aqua’s website is a pet spa.

Residents, hotel guests and office workers, Dull said, are expected to create some weekday in-fill, bringing customers to the mall during times when out-for-fun visitors are fewer in number.

Meanwhile, Newport on the Levee’s more exotic residents — the shark ray pups, jelly fish and penguins — have continued to be a draw to the Aquarium, and mainstay tenants like Barnes & Noble, Brio Tuscan Grille and Mitchell’s Fish Market remain in place. AMC Theatres is advertising show times for 18 different movies. And a new Howl at the Moon piano bar is among the Levee’s new tenants. Older tenants include Axis Alley bowling and the Funny Bone comedy club.

To fill those retail spaces, the Levee has engaged the national real estate firm Jones Lang LaSalle, which is based in Chicago. Previously, the Levee had handled leasing internally.

If the faltering economy once posed a challenge for the Levee’s entertainment offerings, the rise of The Banks, the mixed-use development across the river, may present a new one.

The Banks has increased the available retail space for commercial tenants — and offered a new destination.

Dull said, “We are specifically an entertainment and dining destination, and at least right now the Banks is strictly dining. They have a different merchandise mix than we do. … I think that if we get more traffic down to the river, everybody benefits. I see The Banks as complementary, not as competition.”

Cincinnati city planner Charles Graves said he wasn’t sure whether The Banks and the Levee compete or complement, or both.

“We’re developing our riverfront and Newport started to develop theirs 15 years ago,” he said. “Newport on the Levee has a lot of restaurants and bars. They have the Aqua on the Levee. There’s a lot of tourist attract there. … I don’t know if we’re overlapping or competing. …

“We see people go back and forth. … We have a lot of things going on both sides (of the river). We look at this as a regional area. We cooperate together.”