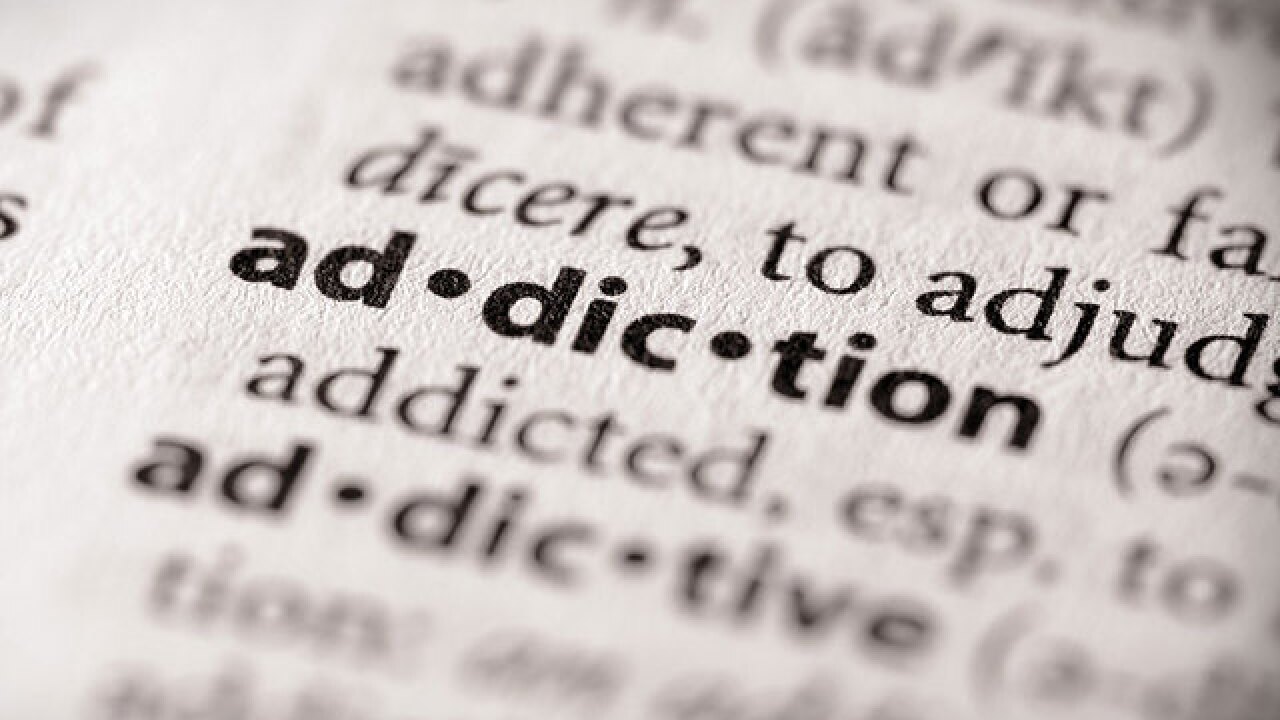 COVINGTON, Ky. -- Your child is unconscious on a bed, you think from a drug overdose. You dial a medical number, which no one answers; neither does your family doctor. In a state of desperation, time flies by  — and the child dies.

While searching for help for one Northern Kentucky family, Ron Washington, of the Northern Kentucky Med Clinic in Covington, phoned agency after agency only to be shuffled along, told of money shortages or told the service requested wasn’t available.

Across the Ohio River in Hamilton County, the Addiction Services Council’s phone is answered, a trained volunteer listens and, in most instances, help is obtained quickly. Lives are saved.

By July, the communication morass in Northern Kentucky should be eliminated. That’s when Addiction Services Council telephone emergency service will become available in Kenton, Boone, and Campbell counties.

“We are excited, in a central way, to bring help to those who don’t know where to go,” said Nan Franks, chief executive of the Addiction Services Council.

The phone service is being paid for through a two-year agreement between St. Elizabeth Healthcare and the three counties. St. Elizabeth is contributing $75,000; Boone, Campbell and Kenton counties are chipping in $25,000 each. The Northern Kentucky Area Development District will act as contract administrator, according to Kenton Judge-Executive Kris Knochelmann.

"The 15 years-plus of experience that is being brought to our community will be a great assist in combating the terrible issue of addiction,” Knochelmann said.

In Ohio, calls to the emergency line this year are running at about 1,800 per month, up from about 1,500 monthly last year, said Franks. She said arrangements are underway to set up the Northern Kentucky phone number (with an 859 area code), secure office space and determine the number of trained staff needed to answer the phone 24 hours per day, seven days per week.

Publicity for the new number is expected to be coordinated through NKADD, said Franks, through a series of press conferences and news releases. Another idea is to have volunteer speakers visit every PTA in the three counties with information cards that would include the new number and other safety precautions related to heroin and other drugs.

Some parents, who might so far be unaware of a child’s problems, afraid to call for help or who simply don’t know whom to call, could benefit from the new phone line as its existence is made known.

“The hotline will take some of the panic and uncertainty out of finding treatment,” said Paul Komarek, a consultant who helps start treatment programs. “The ASC responds quickly, assesses the situation and stays in touch until the person has a solution.”

In addition, Komarek said, the data generated by the phone service “will help treatment programs scale up.”