Some Kings students will move to new buildings 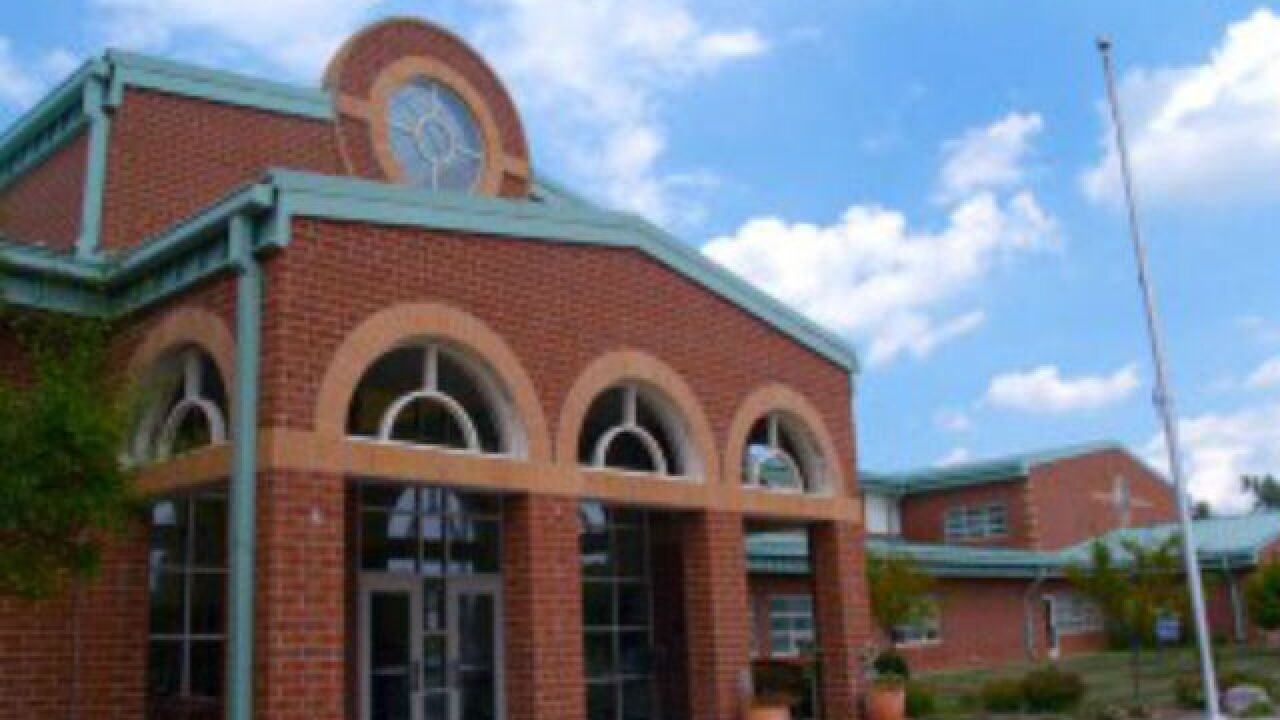 DEERFIELD TOWNSHIP, Ohio -- Some elementary students in the Kings Local School District will have a different building to get used to this fall.

School board members early this year approved a redistricting, which will affect about 170 kids at the district’s three kindergarten through fourth-grade elementary schools.

The change will alter district lines, which determine which elementary school students attend based on where they reside. While all three elementary buildings are affected, the redistricting will primarily bring students from Kings Mills Elementary to J.F. Burns Elementary.

The decision to redistrict stemmed from an enrollment study performed for the district by the California-based company DecisionInsite. Based on the company’s data, which factored in nine new housing developments coming to the area, Kings Mills Elementary would exceed capacity next school year. South Lebanon Elementary would be quick to follow suit, exceeding capacity by 2019.

“It’s their school, really, the community’s school, and we have to listen to the people who support us,” said school board President Bonnie Baker-Hicks. “We’re just trying to foster a team attitude on the part of the board and the community,” she said.

Committee members explored a variety of alternatives, but the decision ultimately came down to two options – grade-level buildings or redistricting.

With grade-level buildings, students would be in one school for preschool through kindergarten, then transition to another for first and second grade. They would continue transitioning to different buildings every two years until high school.

For many community members, the additional transitions involved with grade-level buildings posed too much change for young students.

“They didn’t seem to like the idea of grade-level buildings,” Baker-Hicks said.

While some students will move to a different building because of redistricting, district officials are doing their best to help them ease into the change.

“We’re doing a lot of things to help with the transition,” Ackermann said.

Students affected by the redistricting who are going into fourth grade in the 2016-17 school year will have the option to remain at their current building for their final elementary school year.

While data from the enrollment study originally indicated that, by 2025, the district’s anticipated growth would lead to overcrowding in all buildings except J.F. Burns, district officials determined that the buildings could accommodate more students.

“We went back and evaluated the diagrams and determined there were some additional spaces that can be used as instructional space,” Ackermann said.

District officials will continue evaluating enrollment data each year, he said. Because each building was designed to be added onto, new buildings should not be necessary if the student population shows signs of exceeding capacity.