A tech initiative for the rest of us? New CoMade venture aims to boost manufacturing 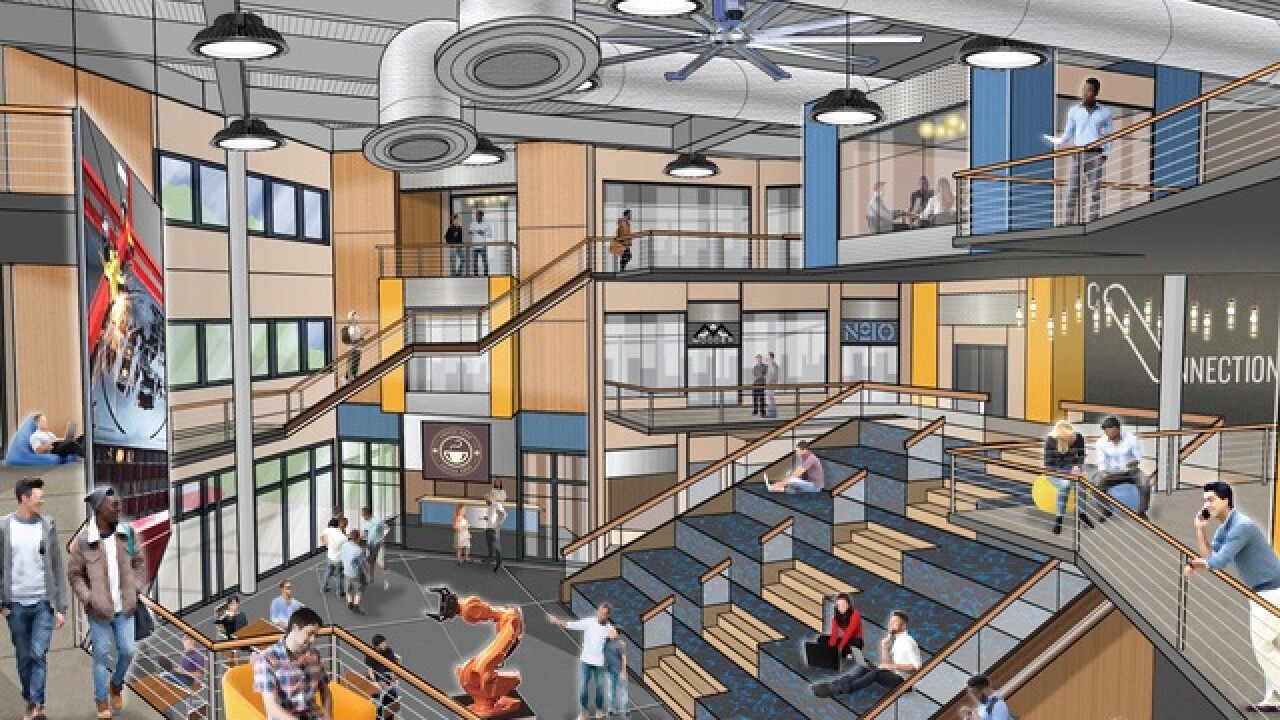 CINCINNATI -- Two former Procter & Gamble Co. executives are trying to boost Cincinnati’s manufacturing economy with a new initiative that aims to create 100 new companies within five years and about a thousand new jobs.

Ed Rigaud and Rich Kiley are raising $26 million for CoMade, a nonprofit venture that will act as an incubator for innovative new manufacturing ideas and establish training programs to fill new jobs with a diverse workforce.

The CoMade backers hope to launch the venture by 2020 on a three-acre site near the I-71 Martin Luther King interchange in Avondale.

“Being in a place where you have others with similar interests and similar pursuits around you is high value,” said Kiley, who started P&G’s venture capital group before helping to launch the regional tech initiative, CincyTech USA. “People want to be around other people. They don’t want to work in isolation.”

Rigaud, who left P&G in 2001 to become the founding CEO of the National Underground Railroad Freedom Center, said CoMade will give entrepreneurs a place to collaborate on new product ideas.

“Prototyping and modeling is really a craft,” he said. “It’s like art. People like to be around other people who are crafting and seeing their work and being inspired by it.”

The plans call for CoMade to establish a 100,000-square-foot building in the innovation corridor that’s under development by the Uptown Consortium. The Reading Road corridor is already home to the 1819 Innovation Hub, a University of Cincinnati initiative that aims to build new companies out of research ideas at UC.

Like 1819, CoMade will have a “maker space” where entrepreneurs can use high-tech tools to build new-product prototypes. It will have shared office space where startup companies can interact with investors, consultants, researchers and each other. But it will also have a unique cluster of training programs aimed at getting low-wage workers and released inmates into manufacturing jobs.

“If you look at what’s happened in general with the tech revolution, most people haven’t participated,” Kiley said. “Manufacturing by its nature depends on people and has the opportunity to deliver high-paying, more secure employment.”

That’s why its backers want CoMade to be located in the Reading Road innovation corridor, which has ready access to the region’s busiest bus routes and is within walking distance of Avondale, Mt. Auburn and Walnut Hills.

Organizers have raised about $500,000 toward their $26 million goal. About $21 million will pay for land and facilities, with an additional $5 million to cover the nonprofit’s operating costs. Kiley said the group’s plans could evolve with feedback from donors and advisors.

“We’ve had some preliminary discussions with major donors,” Kiley said. “One of them is wildly enthusiastic but they’re interested in apprentice programs. So it’s like, OK, we want to get into the apprentice business because we’re going to have a big check but does it really fit what we want to do?”