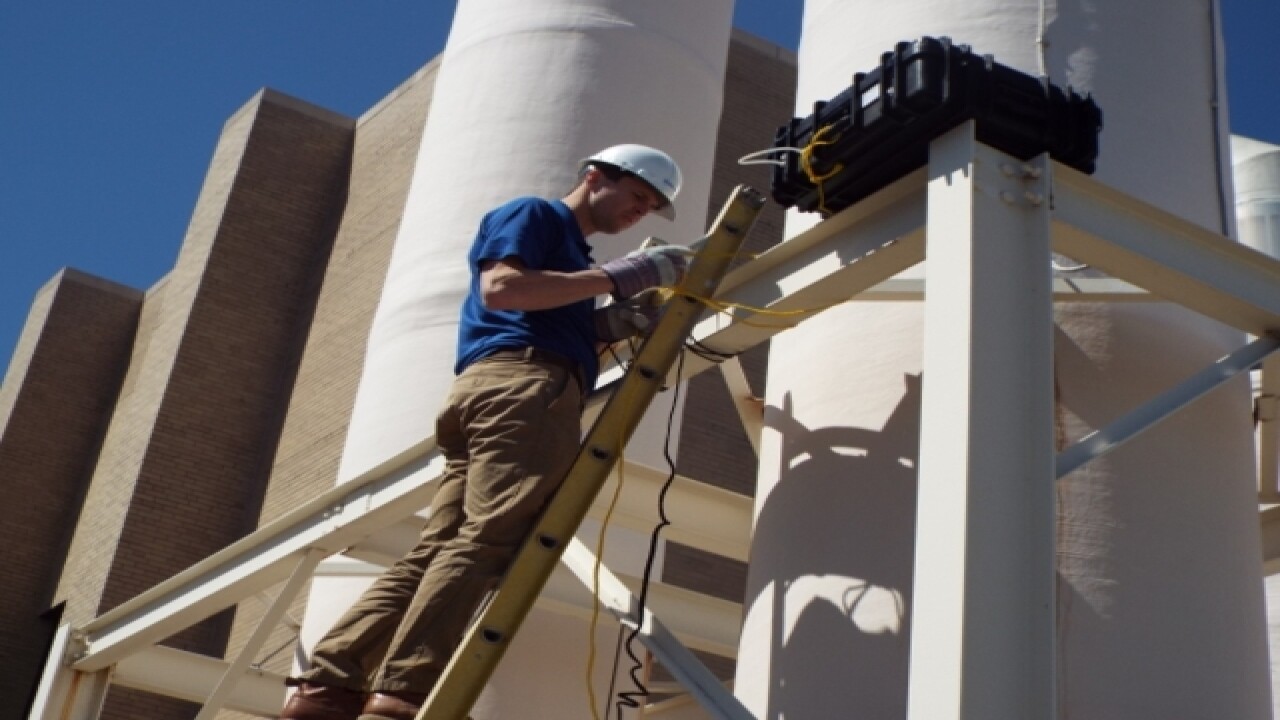 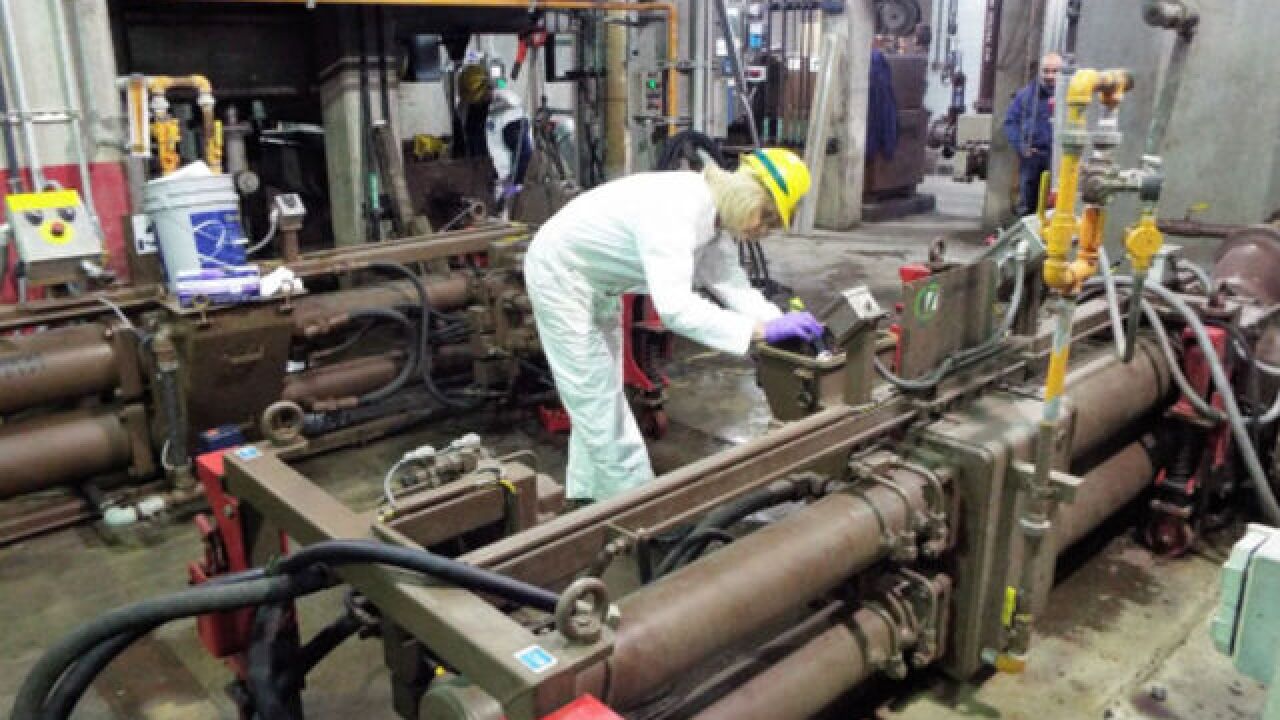 CINCINNATI -- From his home in East Price Hill, Tom Croft can be Downtown in six minutes and to the airport in 20 minutes. He can walk to Olden View Park and see one of Cincinnati’s most spectacular views.

It’s a great location for a neighborhood some believe could become the next Over-the-Rhine – except for one thing: When the wind blows from the east, in waft odors from the Greater Cincinnati Metropolitan Sewer District’s Mill Creek treatment plant at the bottom of the hill.

It smells like sulfur or rotting cabbage, Croft said, and if it happens during family movie night at the park, few people stay for the feature.

Croft, who has lived in East Price Hill since 2005, keeps a log of odor-complaint calls he makes to the plant. He calls about once a month, he said, but even if it happened only once a year, that would be enough to drive away customers at local restaurants and the Warsaw Federal Incline Theater.

“It’s defeating the purpose of a lot of people’s efforts to make our neighborhood the kind of place where people want to live,” Croft said.

Those efforts have increased recently, he said, with a lot of public and private investment, including the rebuilding of the Waldvogel Viaduct, the redevelopment of the former St. Michael the Archangel Church into a community center and the creation of the Incline Public House restaurant.

From 2010-13, the number of odor complaints per year fell from 15 to just three. But in 2014, they jumped to 34, then registered 24 in 2015. So far this year, there have been 36, with three of those from sources not attributable to MSD, MSD communications manager Deb Leonard said.

In 2014, MSD reinstated the plant’s Community Advisory Panel after a hiatus of several years and heavily publicized its odor complaint hotline, she said, which explains the jump in complaints for 2014 and 2015. More than a dozen of the 2016 calls were made Easter weekend, she said, when the wind was blowing east to west and residents were outside enjoying the weather. Also in 2016, MSD has been working to correct problems with one of its air scrubbers.

MSD has worked with the plant’s neighbors on odor issues for years, MSD Director Gerald Checco said in an email. “It has always been a priority for us to identify odor sources, optimize odor control equipment and implement projects to reduce odors,” he said.

Two years ago, MSD set the ambitious goal of having no plant emissions that stray beyond the plant property, MSD Deputy Director MaryLynn Lodor said.

From August through December, MSD took hundreds of air samples from 20 locations on the plant property to create a baseline of air quality, Lodor said. By tweaking some equipment, MSD reduced odors from three of the plant’s six major odor sources by about 60 percent, she said.

In December, at a cost of about $250,000, MSD installed OdoWatch technology at four locations, including an “electronic nose” that can “sniff out” odors and map that information to better track them down. It also serves as an early warning that odors are building up.

Within the next two months, MSD hopes to award a contract for a computer model of how odors are dispersed at the plant, Lodor said, which will help MSD identify and justify other potential improvements. That’s also expected to cost about $250,000.

Those justifications are important because MSD must have its budget approved by the Hamilton County Commission. In 2016, MSD has asked for budget money for technological fixes for several major odor sources at Mill Creek:

The cost of the odor control projects is minimal when compared to MSD’s 2016 capital project budget of $300 million, Croft has said.

MSD treats about 180 million gallons of sewage every day, about 100 million of it at the Mill Creek plant, its largest, Lodor said, and the one that’s closest to residential areas.

Reducing odors from the plant is a moral imperative, Craft said.

“If you’re going to operate a plant like this, that handles 70 percent of the sewage in the county, in an urban environment … you have a real obligation to operate it in such a way as not to destroy the environment.”