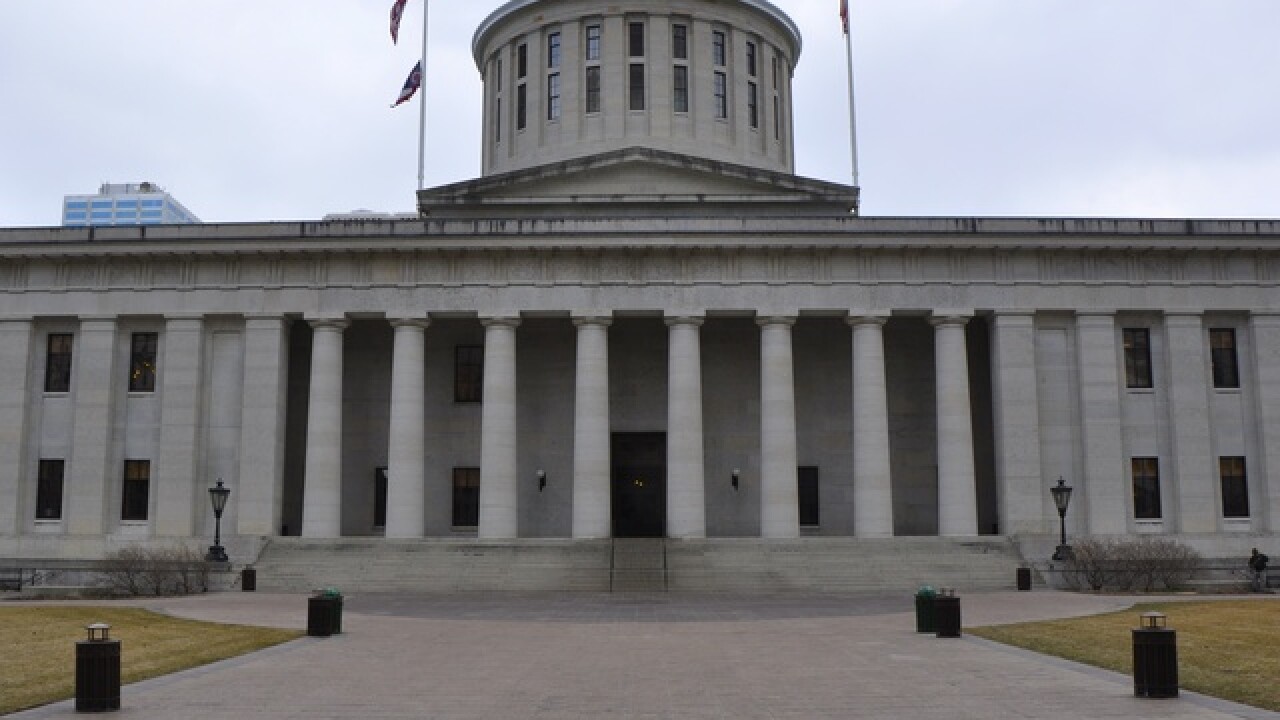 CINCINNATI -- Butler, Clermont and Warren counties would all wind up with more money from the state’s Local Government Fund while the city of Cincinnati would lose about $1.2 million, if the Ohio legislature adopts a new distribution formula for the fund that has been proposed by Gov. John Kasich.

Compared to other state funds that flow down to southwest Ohio from Columbus, the Local Government Fund (LGF) provides a relatively small amount of money to counties, cities, villages and townships throughout the state.

For the current calendar year, Butler, Clermont, Warren and Hamilton counties will receive a total of about $45.6 million from the LGF, with roughly two-thirds of the money going to Hamilton County, the largest county in the region with a population of nearly 810,000.

LGF funds are distributed by the counties to the smaller government “subdivisions” that are inside their boundaries.

The proposed reduction in the LGF allocation for the city comes at a time when Cincinnati is facing a budget deficit of about $25 million.

“The assault on local government has got to stop. Cincinnati is a net donor to the state's coffers. They are taking from us and giving to others,” Cincinnati Mayor John Cranley said in a statement released by his office.

The Ohio Municipal League, which lobbies on behalf of cities throughout the state from its Columbus office, is adamantly opposed to revamping the formula for a fund that has been reduced in recent years. In an effort to eliminate a huge budget deficit some six years ago, Kasich trimmed the fund from about 3.7 percent of the state tax revenues to the current level of about 1.7 percent.

“It puts the cities that have the capacity to raise taxes against the ones that don’t have that capacity and it puts the state in a position of picking winners and losers,” said Kent Scarrett, executive director of the league. “The capacity-challenged will receive more money or extra money.”

For calendar year 2015, less than 2 percent of the state’s tax revenues, about $373 million, was distributed through the fund.

John Charlton, communications director for the Office of Management and Budget, said local counties, the city of Cincinnati and other political subdivisions have seen reductions in the LGF money in recent years.

Charlton said Cincinnati saw a reduction of more than $11.8 million in its allocations between 2011 and 2016. At the same time, the city increased its local income tax revenues by more than $48.4 million, Charlton said.

Cincinnati expects to receive $12.6 million from the fund this year and would receive an estimated $11.4 million in 2019, according to Christopher Hall, a budget analyst with the Ohio Office of Management and Budget.

While the estimated allocations for Cincinnati and Hamilton County would decline in the next couple of years, three surrounding counties and the cities, villages and townships inside those counties will -- in general -- see more money in their treasuries.

Butler County would get an increase of about $1.4 million to $9.8 million that would be divvied up by the county and 23 other government subdivisions inside its borders. Clermont County and its 26 cities, villages and townships would realize an increase of $545,000 to about $3.2 million and Warren County would receive an additional $440,000, which would nudge the 2019 allocation to a little more than $2 million, according to data supplied by Hall and Frederick Church, deputy director for the budget in the management and budget office.

About $30.5 million will be allocated for Hamilton County this year. That total includes the $11.8 million that the county will use to cover some of its expenses before money is distributed to the 48 villages, cities and townships that are inside the county.

The county received nearly $11.7 million last year and expects to receive about the same amount this year, according to John P. Bruggen, the county budget director. He said he did not have an estimate about how the new formula might affect the county.

Hall and Church declined to predict whether Kasich’s new distribution plan would be approved by the legislature.

“I don’t think we can forecast what they’ll do. There still seems to be some interest in it because we’re getting a number of questions about it,” Church said.

Church and Hall explained that 80 percent of the LGF money that would be allocated for a county would be distributed according to the requirements of existing law. The new formula would be used to divide up the remaining 20 percent.

Two vitally important factors in the proposed formula are a political subdivision’s population and what the state calls its “capacity” to raise money through local taxes.

For all cities, the tax base would be defined as the amount of income tax it collects.

“In general, the new formula provides an enhanced share to government entities that are not in position to raise as much revenue as the average through local taxes because of their relatively low per capita taxable income,” Church said.

A recent story that touched on the proposed LGF formula was published by Cleveland.com, which took a look at county populations in comparison to the state population of about 11.6 million. Cleveland.com then examined the amount of revenue that was produced for the state through the state income tax and the sales and use taxes in those counties.

In Greater Cincinnati, both Hamilton and Warren counties fit that “donor county” definition.

Hamilton County, for example, is at or near the top of the state’s list of donor counties because its 810,000 residents -- seven percent of Ohio’s population of 11.6 million -- produced nearly 10 percent of the $7.6 billion in income tax revenue that the state collected from Ohio taxpayers in 2014, the most recent year for which income tax data is available from the Ohio Department of Taxation.

State figures show that the nearly 366,000 people who filed state tax returns in Hamilton County paid about $738.6 million in income taxes for 2014. That number represents 9.7 percent of all of the individual income taxes that were paid to the state by Ohio residents, the Department of Taxation determined.

If they had paid 7 percent of  the income tax that the state collected, Hamilton County residents would have paid about $533 million -- some $205 million less -- an analysis of tax data shows.

The population to tax receipt equation also shows that Hamilton County was a donor in what it produced for Columbus in sales and use taxes in 2015, the most recent year for which sales tax totals were available. In this case, Hamilton County, home to 7 percent of the population, produced 8 percent of the sales and use taxes – about $841 million – through the state sales tax, which is set at 5.75 percent.

If Hamilton County residents had paid just 7 percent of the sales tax in 2015, they would have produced $728 million for the state coffers.

Added together, the county was a “donor” of about $318 million more in sales ($113 million) and income ($205 million) taxes than it would have been if tax collections reflected the county’s population.

Like counties throughout the state, the four that are tucked in the southwest corner of Ohio have imposed local sales taxes that are added on top of the state rate. Hamilton County’s local rate is 1.25 percent while Warren and Clermont counties tack on 1 percent to the state rate. Butler County’s rate is .75 percent.

As the Hamilton County figures show, the sales tax that is paid by county residents as well as people who shop in the county has supplanted the income tax as the leading revenue generator for Ohio.

“The sales tax is now the biggest revenue producer for the state since Gov. John Kasich began whittling back on the income tax,” said Gary Gudmundson, a spokesman for the Department of Taxation.

Like Hamilton County, which wraps around the city of Cincinnati, the more rural and explosively growing Warren County also sends more to the state in taxes that would be due if they were collected on a per capita basis.

According to U.S. Census Bureau estimate for last year, Warren County has a population of 227,063, which is 1.9 percent of state total. But the 99,189 people who filed income tax returns in 2014 paid about $229.7 million or three percent of the $7.6 billion that Ohio collected with the tax.

Unlike the three other Ohio counties that are clustered around Hamilton County in Greater Cincinnati, Warren County was alone in paying more in income tax than it did in sales tax. For 2015, sales tax receipts were about $212.5 million, about 2 percent of the total collections from that tax.

But the “donor county” theory doesn’t cover all of the revenues that counties send to the state and doesn’t examine the amount of money that’s then returned to the counties.

A report last November by the Ohio Legislative Service Commission, which produces an annual report for the Ohio General Assembly, said Hamilton County received more than $2.8 billion from the state for the budget year that ended last June 30.