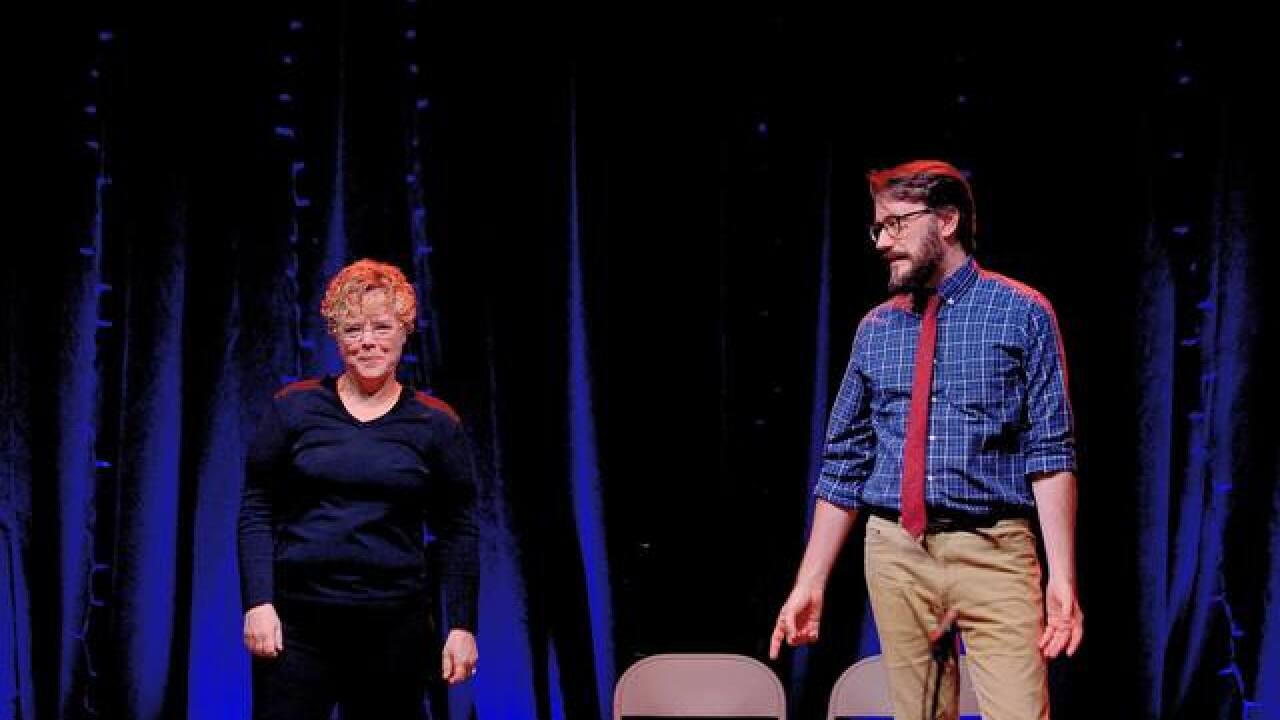 Copyright 2017 Scripps Media, Inc. All rights reserved. This material may not be published, broadcast, rewritten, or redistributed.
Provided
<p>Act One duo Matt Jent and Tracy Connor</p> 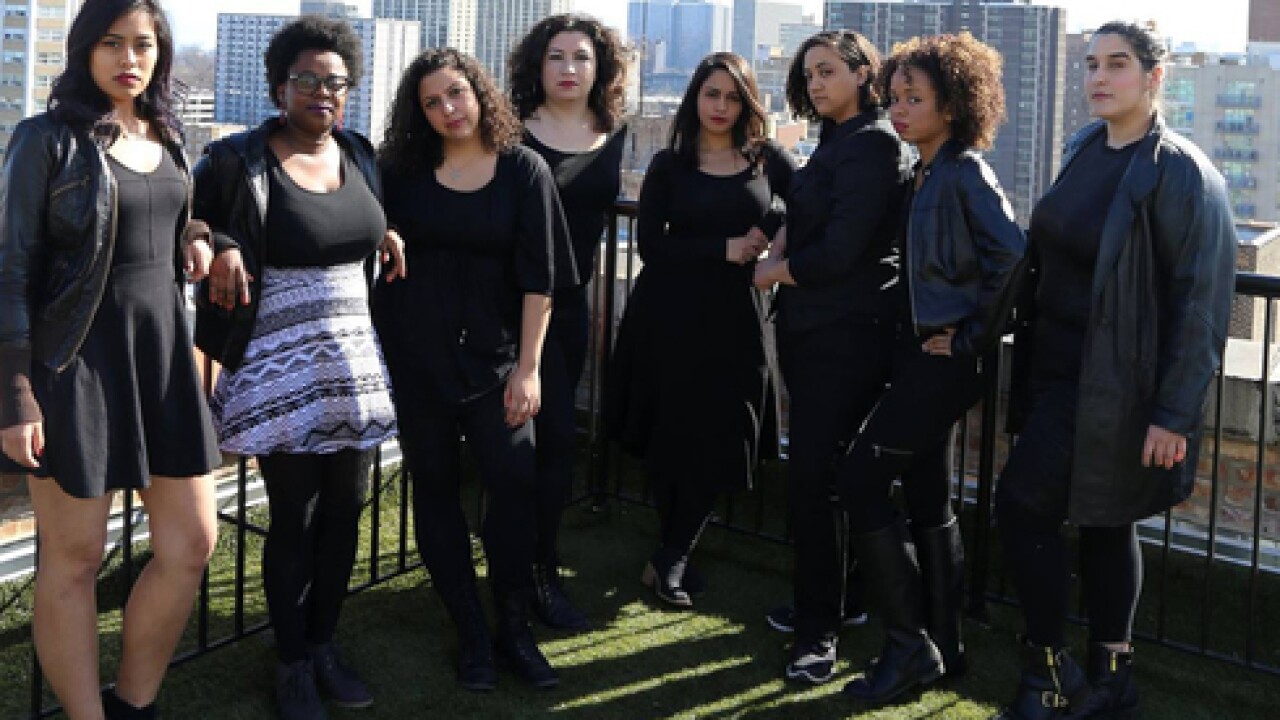 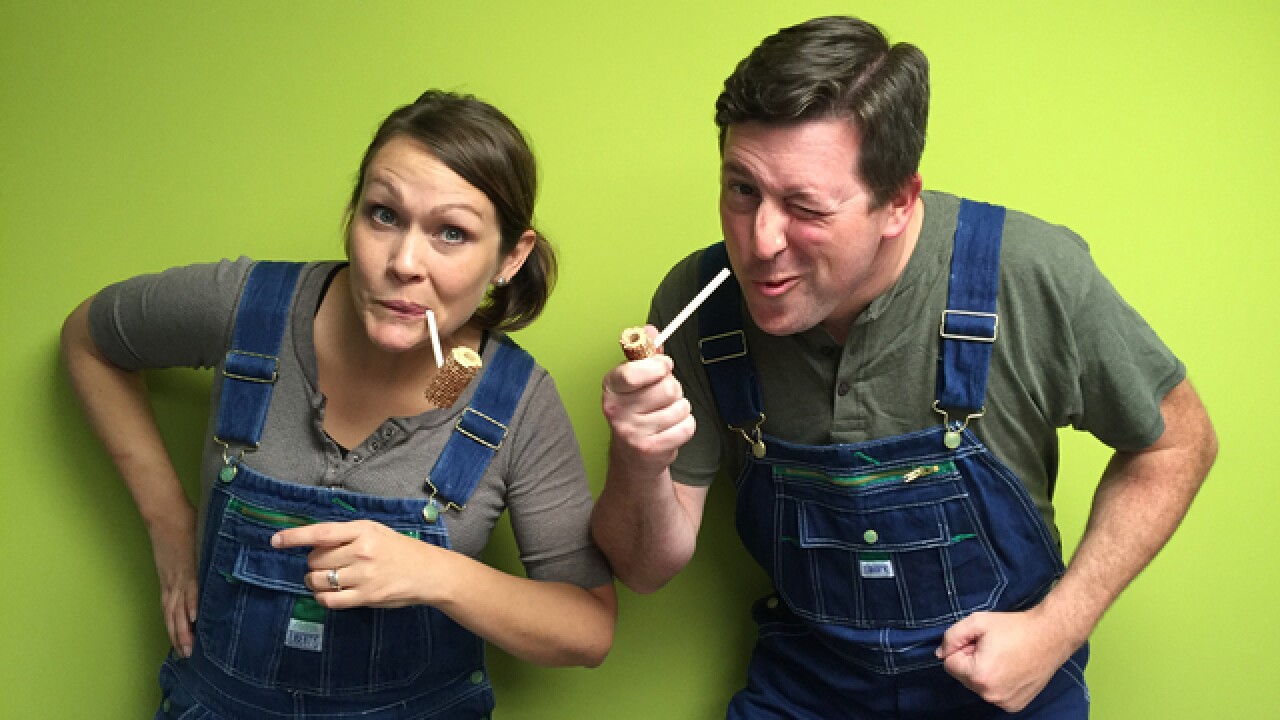 IFCincy, which runs through Sunday at Know Theatre in Over-the-Rhine, has grown since its debut in 2013. This year, it features a roster of more than 15 improv acts, including nine local troupes, and half of the performers are women, continuing the festival's commitment to diversity.

"We try to find a way to give a platform to all voices," said Kat Smith, co-director of OTRimprov, the producing organization behind the festival. "This is a format and art form that's about all different types of voices, and that's really important to us."

Actress and improviser Amber Nash, best known as Pam Poovey from the Emmy-nominated animated show "Archer" on FX, returns for a second year to perform at IFCincy, this time with Matt Horgan as part of duo Big Ol' Show. Nash's home theater, Dad's Garage in Atlanta, has made big strides in showcasing female improv performers, she said, a trend she's starting to see spread across the country.

"It's really cool for me to step on stage and remember when I was the only woman, but now it's cool to see 50 percent more women," Nash said.

Nash has been an improviser since her college days, when a friend persuaded her to check out an improv show. She signed up for classes that night and became an ensemble member of Dad's Garage in 2004. The next year, she became the company's education director. She also began doing voiceover work in 2007 and that side of her career blossomed, she said.

"As far as Pam goes, one of the things that helped me get that job is ("Archer" creator) Adam Reed -- he likes working with improvisers," Nash said, adding that while few lines on "Archer" are improvised, there are moments of back-and-forth riffing that lead to new lines.

"It's definitely stupid. It's dirty sometimes. It's fun," Nash said. "We wear overalls and costumes and wigs. It's just a really fun time."

The duo performs at 9:30 p.m. Friday, and Horgan will teach a workshop on effective storytelling at 1 p.m. Saturday to performers of all experience levels.

Each night of the festival features a local Cincinnati troupe performing, something that might not have been possible just a few years ago.

"It has been a huge year of growth for the improv scene in Cincinnati," said Smith, OTRimprov's co-director. "One of our goals as a troupe and festival is we really want to build community. In larger towns, there are multiple improv theaters; we are starting to see that here with more troupes popping up and performing on a regular basis. It means Cincinnati and audiences are embracing these and more performers are starting to latch onto something that's creatively fulfilling."

Improviser Tracy Connor, half of the duo behind Act One, has watched the scene grow over the last 10 years. An actor in Los Angeles for many years, she initially began traveling to Cincinnati to work with the Clay Street Project, an innovation think tank affiliated with Procter & Gamble. However, Cincinnati's lower cost of living appealed to her and her husband, she said, and they eventually relocated to the Tri-State in 2007.

Connor may be most widely known to the public as the cashier from "Home Alone" -- a scene that was largely improvised, she said.

"I improvised with Macaulay Culkin the day of the shoot, and Chris Columbus (the movie's director) passed me while we were standing next to the checkout thing, and he heard what we were saying, and he goes, 'What'd you say? What'd you say? Let's shoot that,' " said Connor.

In addition to her corporate work, Connor regularly teaches and performs with Act One, featuring her show partner Matt Jent, and Hot MIC, another troupe also on the IFCincy roster. Hot MIC takes the form of an improvised musical, wherein the ensemble improv performers are joined by two improv musicians who perform the music for whatever world the performers enter.

"The audience gives us a suggestion of a place where a lot of people might gather -- a library, a dock, Findlay Market," said Connor. "You're going to see scenes with songs between characters, and it's a hoot. It's a good challenge to sing stuff together and make up stuff."

Connor, too, has seen the rise of women in improv and said she makes an effort to help women be heard in her classes and workshops.

"I make sure in any of my classes, I put those women front and center and say, 'Come on, you've got to step up.' " said Connor.

"The more voices we have represented, the better, and it makes people in the audience relate better to what's happening onstage," said Smith. "It's up to us to give those people a space to play and show the community that there are so many voices."