A classic model of Americana, Route Fifty trailers let you rent a trip back to the present 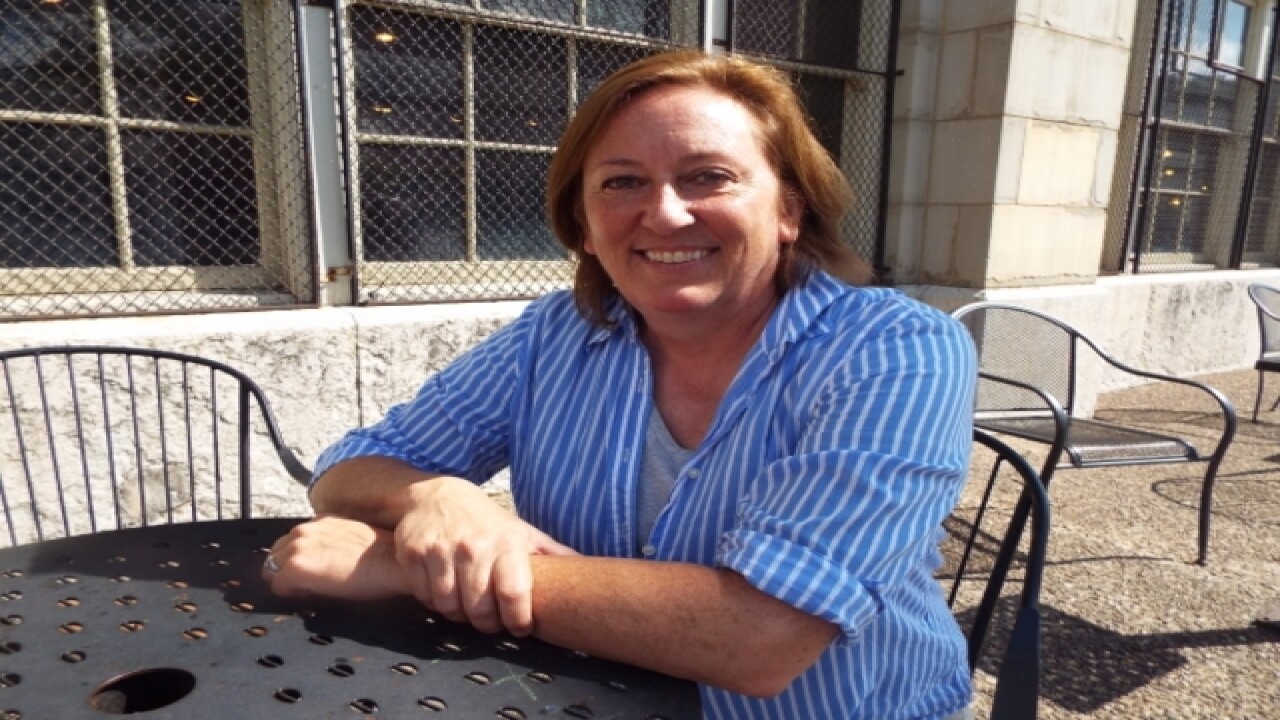 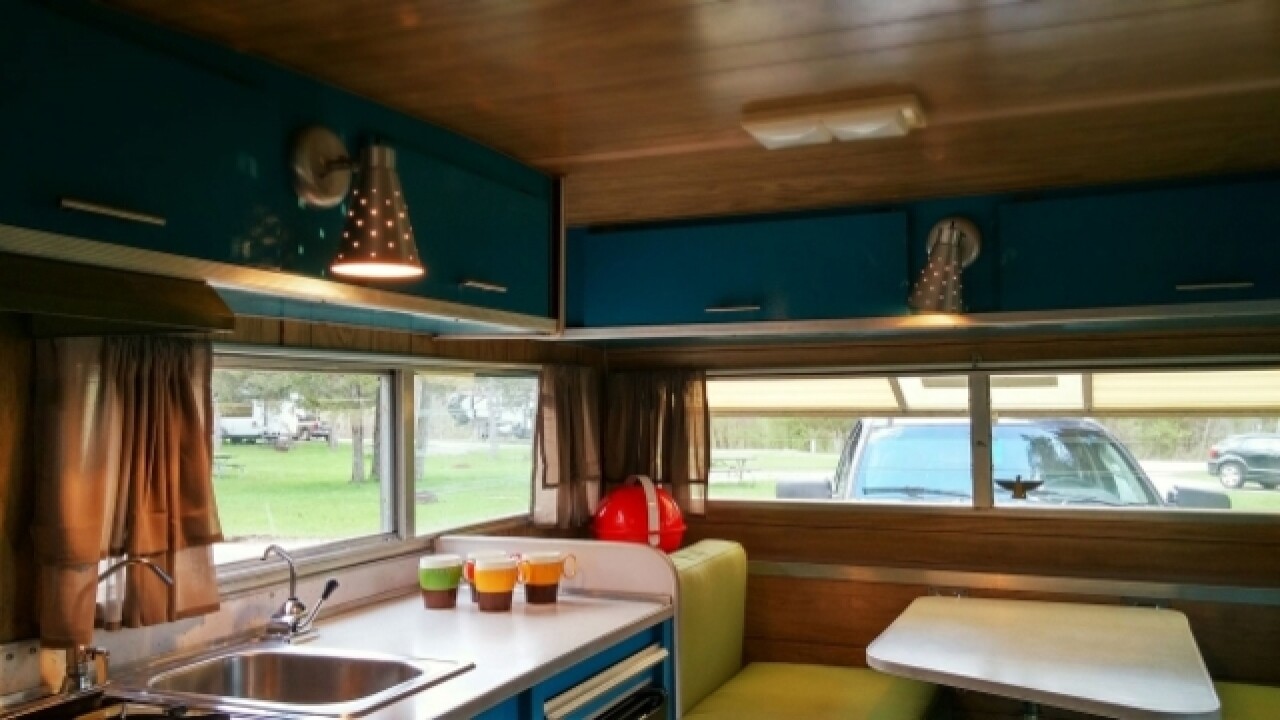 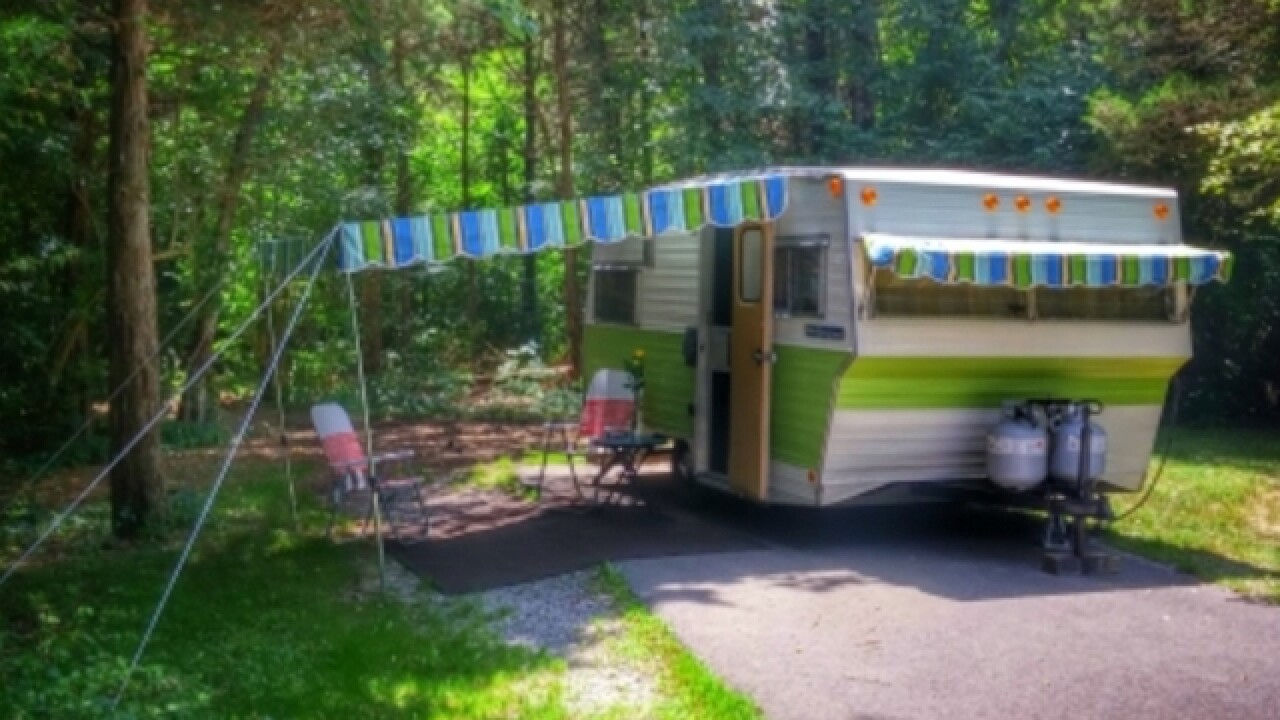 CINCINNATI -- Having worked as an art director for ad agencies for many years, Mount Washington resident Debbie Immesoete has an eye for design.

About five years ago, she learned that people were restoring and using vintage travel trailers made in the '60s and '70s. She fell in love with the trailers’ character and design.

“I love the look, the feel and the material,” she said. “The cabinetry is usually hand-built. … It doesn’t look like it came from Home Depot.”

Others using the trailers in a business have made them into food trucks or clothing trucks. Immesoete wanted to do something different.

So in May 2014, she incorporated Route Fifty Campers, which rents refurbished trailers for camping or as temporary shelter for overnight guests.

She chose the name because it’s reminiscent of a time when Americans first started exploring their land in travel trailers.

It costs $70-$90 a night to rent a trailer , depending on the model and the day of the week. There’s also an $80-$200 delivery fee depending on the distance from Cincinnati, which is waived if the customer picks up the trailer himself.

A $60 cleaning and prep fee applies to all rentals, and there’s a $250 security deposit.

Last month, each of the business’ two trailers were rented for 17 nights, Immesoete said, and rentals are increasing. The busiest month last year was about a dozen rental nights.

She declined to disclose revenue figures, but said the business is breaking even.

Who are the customers?

Immesoete markets the business on Facebook pages, including one for the travel blog Little Vintage Trailers, which she said has 19,000 followers.

She recently completed the LAUNCH class of Bad Girl Ventures, a local accelerator for female-owned businesses. There, she connected with Rebecca Volpe, director of the Northern Kentucky University Small Business Development Center.

Volpe helped her identify her target demographics, which Volpe said are empty nesters reliving their youth and older millennials with children looking for a unique experience.

On the outside, Immesoete’s trailers look like a bit of classic Americana, Volpe said, but inside they’re designed along European, comfortable and efficient lines.

“It would be impossible not to have a good time in one of Debbie’s RVs,” Volpe said.

How has she financed the business?

With about $20,000 of her own money. She recently received a $17,000 bank loan to help pay for remodeling a third trailer and purchasing a fourth.

What’s been the toughest challenge?

When she first started the business, she had to pay exorbitant fees to insure the trailers against damage. But she said through Bad Girl Ventures, she found an insurance company that charged about one-third of what she had been paying.

“That alone made my business viable,” she said.

Her goal is to have seven to 10 trailers and to keep them each rented at least 15 nights a month. That would bring in cash enough so that she could work at the business full time and stop doing the freelance art design she now does.

She also wants to expand the business she’s doing with people who rent the trailers as bars or mobile cigar lounges for special events.

Immesoete has a “very solid vision for the company,” Volpe said, and she’s found a really great idea that’s in a solid niche.