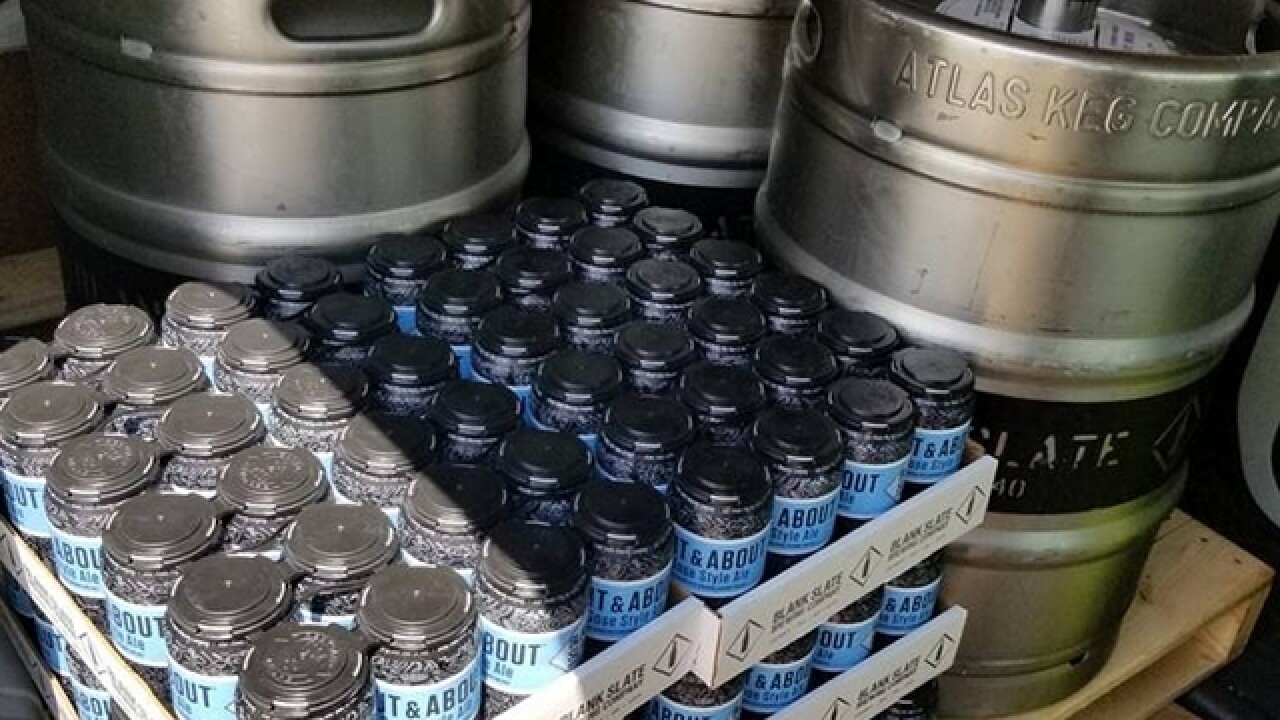 CINCINNATI -- Although this was a great year for new bars, breweries and restaurants, there were a few popular spots that didn't fare so well.

Here are several places that we already miss.

On Jan. 19, New Riff president and owner Ken Lewis announced he would close Ei8ht Ball Brewing Co. by spring. Lewis said closing Ei8ht Ball, located inside the Party Source in Bellevue, would allow him to focus more on the distillery. The brewery permanently closed on April 1.

There was a silver lining to the situation, though: The owners of Covington's Braxton Brewing Co. opened Braxton Labs, a second taproom and small brewhouse, in Ei8ht Ball's former space in late May.

When Julie Francis closed Nectar in February, she left Mount Lookout without perhaps its most popular brunch spot. For 12 years, Nectar delighted customers with its French- and Mediterranean-inspired cuisine. The closure prompted the owners of Mount Lookout Tavern to add brunch to that bar's menu in August.

ZBGB, the Over-the-Rhine gourmet burger joint, closed in March after being open for little more than a year. The restaurant, which opened at 1438 Race St. in January 2016, was owned by Tsvika Silberberg, owner-chef of fellow Over-the-Rhine restaurant Zula.

It's always sad to see a community staple close for unfortunate reasons. That's what happened in April when Toots closed its doors at 12191 Montgomery Road in Deerfield Township. A brief Facebook post explained "health issues with its owners" caused the restaurant to abruptly shut down. Toots, a small Tennessee-based chain, served customers in Warren County for 22 years.

This quaint eatery, which opened in November 2016, tried to fill what its owners saw as a lack of good Italian food in Covington. Piccolo Casa replaced NuVo, a farm-to-table restaurant opened by the same owners in 2013. Unfortunately, the new concept failed to attract a large enough crowd and closed in April.

Sung Korean Bistro served authentic Korean cuisine Downtown for 10 years before its owner decided to close the Elm Street restaurant in May. Owner Sung Jun Oh said in a Facebook post that he wanted to work closer to home at his other restaurant, Dolsot Bistro in Blue Ash.

Sometimes a good thing just does not work out. That was the case for Pi Pizzeria, which closed its Downtown location at Sixth and Main streets in June. The pizzeria, which opened in 2014, gained a reputation for its thin and deep-dish cornmeal crusts. The St. Louis-based franchise also tailored its menu to include Cincinnati-specific items such as the Chili Pi-Way, a pizza topped with Cincinnati-style chili, goetta and onions.

The end of 2017 also marks the end of a downtown Covington staple. Rima David announced on Facebook that she is closing her restaurant Rima D's, known as Rima's Diner, on Dec. 31. David first opened the diner, known for its kitschy 1950s memorabilia, in the early 2000s. The restaurant briefly closed a few years ago and then reopened in 2013. There is little hope David will reopen the diner again. She also announced on Facebook that Agave & Rye, a tequila and bourbon bar, will open Feb. 1 in the same space at 635 Madison Ave.