For sale in Covington: An erstwhile sandwich shop, a former childhood treasure -- and a parking lot 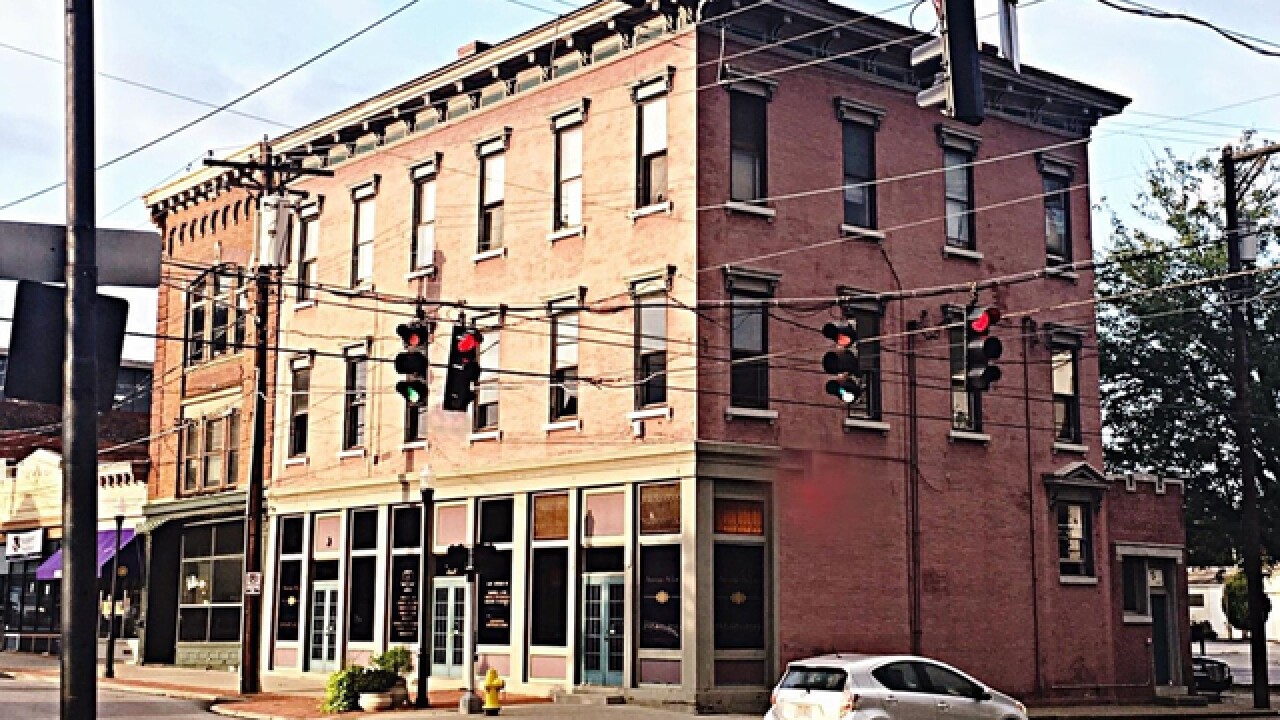 Copyright 2017 Scripps Media, Inc. All rights reserved. This material may not be published, broadcast, rewritten, or redistributed.
Contributed
<p>This historical building near the court house at 401 Madison now houses lawyers, but its use could be reimagined.</p>

COVINGTON, Ky. -- The old Subway sandwich shop, a retail building with a train track and a historic building near the courthouse are among the interesting commercial buildings for sale in Covington.

There's also a small lot in the urban business district (skinny building, anyone?) and a modern law office on Pike -- law books and furniture optional.

What's next for most of these properties will depend on the next owner, but real estate agents are marketing the opportunities in a city that has been pushing hard on revitalization.

Subway ($375,000) has closed its doors at 408-410 Bakewell St. and the spot is open for reuse or a tear-down, said Derrick Plunkett, real estate agent for Keller Williams Commercial. The 2,310-square-foot building is near hotels, Main Strasse and other chain restaurants such as Frisch's and Chipotle.

"It's an opportunity based off the buyer's needs," Plunkett. A new owner could also do a facelift or lease out both the upstairs and downstairs. The lot is actually three old city lots combined, so it includes the building and parking on both sides of the building. It's not been for sale long -- only about a month -- and the locations is great, he said.

Johnny's Toys building ($3.9 million) at 4312 Boron Drive comes with a train track, according to Max Harmon at Ken Perry Realty. The entire shopping center building is 111,000 square feet and for sale, but only 20,000 square feet are available for lease.

Johnny's Toys was a Covington original founded in the 1930s as a candy store. It sold specialty toys and everything railroad for train lovers everywhere. It eventually moved to this location and opened a second store in Cincinnati. It also had a birthday castle, which patrons remember on Reddit, and a small indoor amusement park, hence the train tracks.

Richard Rogers, an agent with Ken Perry Realty, said it has lots of storage, including a full basement. It was remodeled before 2009.

"My client is an attorney and uses the entire office space," Rogers said. "It's a recognizable building."

Rogers called the building unique and said there could be several uses for it, not just for law offices.

The third-floor apartments, which are currently leased for $750 each, could become a loft space, he said. People looking at the building are coming forward with multiple ideas on what it could become. Until it's sold, it will just be a surprise.

38 West 5th St. ($46,500) is just a lot, but it's got plenty of potential, said Chuck Eilerman of Huff Commercial Group. It's 4,512 square feet and likely originally was the site of another building or house, he said.

"It's an oddity," said Eilerman. "It's rebuildable, but it's deep and narrow."

It's being pitched as a "strategically located lot on a busy downtown street." It could be developed or made into a parking lot, he said, and has been serving as a de facto pass-through for next-door businesses.

"It's a dandy place," said Eilerman. It's also got custom furnishings that can be included as well.

Built in the 1970s by Bill Wehrman Sr., the 3,944-square-foot structure housed all the lawyers in the family over the years. Greg Wehrman, the last practicing attorney, is now a federal judge, said Eilerman.

"He's got nice chambers in the courthouse," Eilerman said.

The building has four offices, a kitchen and a law library plus a dry basement. There's a 15-space parking lot and it's close to I-71.