30 Years since the most 'perfect' night in Cincinnati Reds history 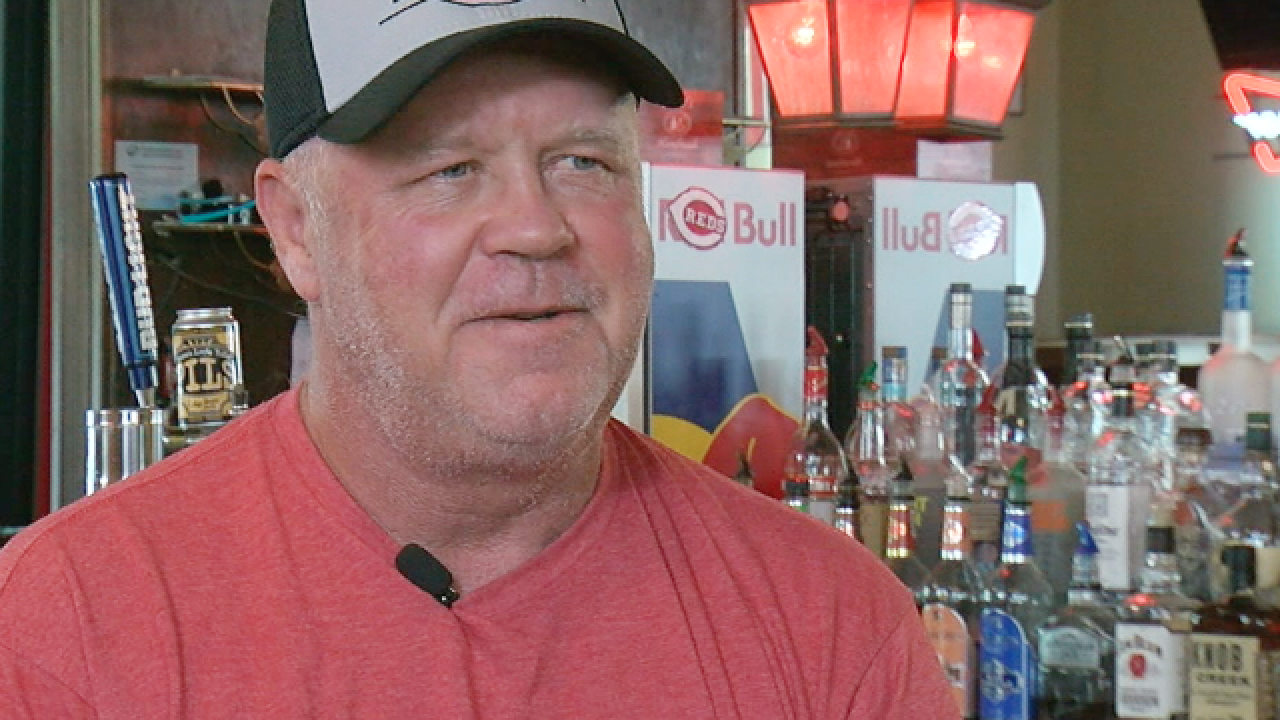 Copyright 2018 Scripps Media, Inc. All rights reserved. This material may not be published, broadcast, rewritten, or redistributed.
<p>Reds Hall of Famer Tom Browning, now a bar owner, talks about his playful stunt at Wrigley Field in 1993.</p>

CINCINNATI -- You might say Sept. 16, 1988 was the most perfect night in Cincinnati Reds history.

It was a dark, wet Friday night in the Tri-State. At Riverfront Stadium, the Reds and Los Angeles Dodgers waited nearly two-and-a-half hours to play baseball. When they finally did, it was magic.

Pitcher Tom Browning went to the ninth inning with a chance to pitch the only perfect game in Reds history. Browning said he tried his best to stay calm.

“I had to draw back on my first Opening Day start when I struck out the first batter of the game and 50,000 people erupted and took out the feelings in my legs,” Browning said, “I was overwhelmed."

Not this night, though. The first two batters, Rick Dempsey and Steve Sax, were routine outs. Tracy Woodson was the Dodgers’ last hope.

The next pitch, Tom Browning made history, pitching the team's first and only perfect game.

“It was an out-of-body experience for about 10 minutes: the tackling, and Ronnie Oester hit me in the mouth. He went to hug me and I turned at the wrong time,” Browning remembered.

Browning continued, “To me, that was my one moment when I felt like a true big leaguer, because 1987 was a bad year. I had to go back to AAA. So to me, you finally proved you belong here.”