'I don't want it to end': Colerain defeats Elder 42-0, advancing to Final Four -- and a rematch 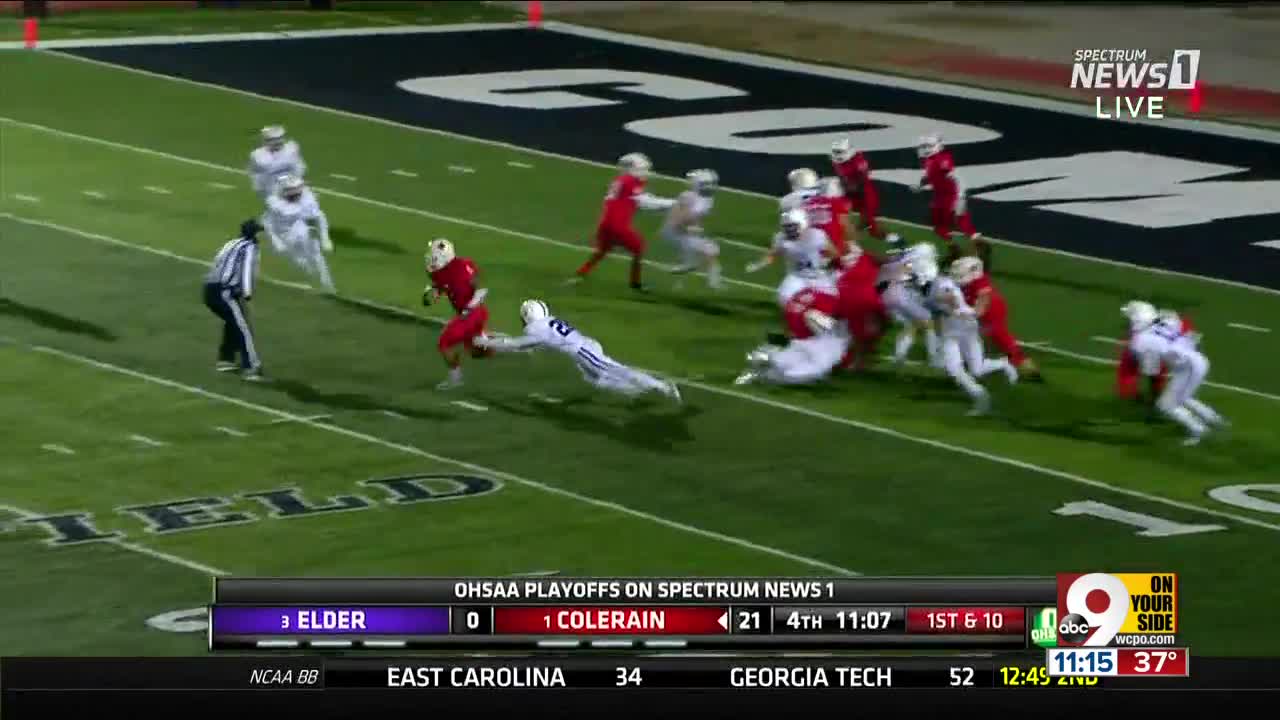 Watch the best high school football highlights in town hosted by WCPO’s Keenan Singleton and Jake Ryle. Watch this segment for top plays from Colerain vs. Elder and Winton Woods vs. Anderson. 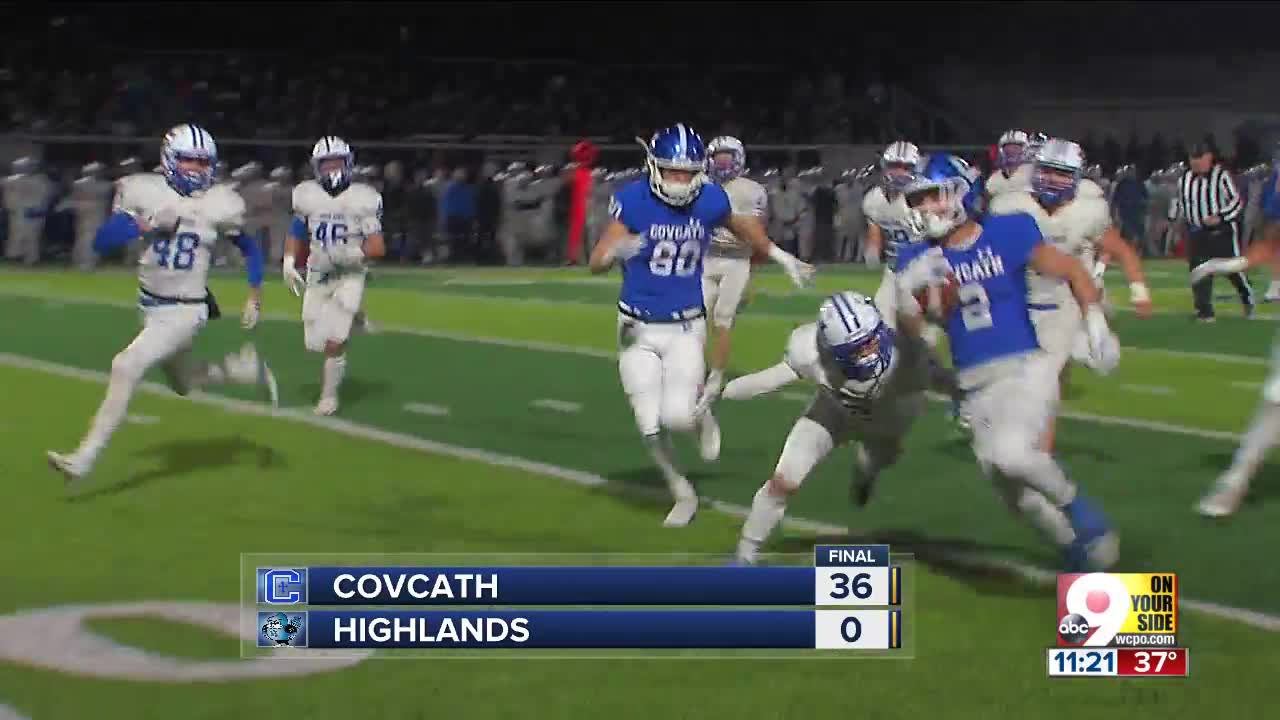 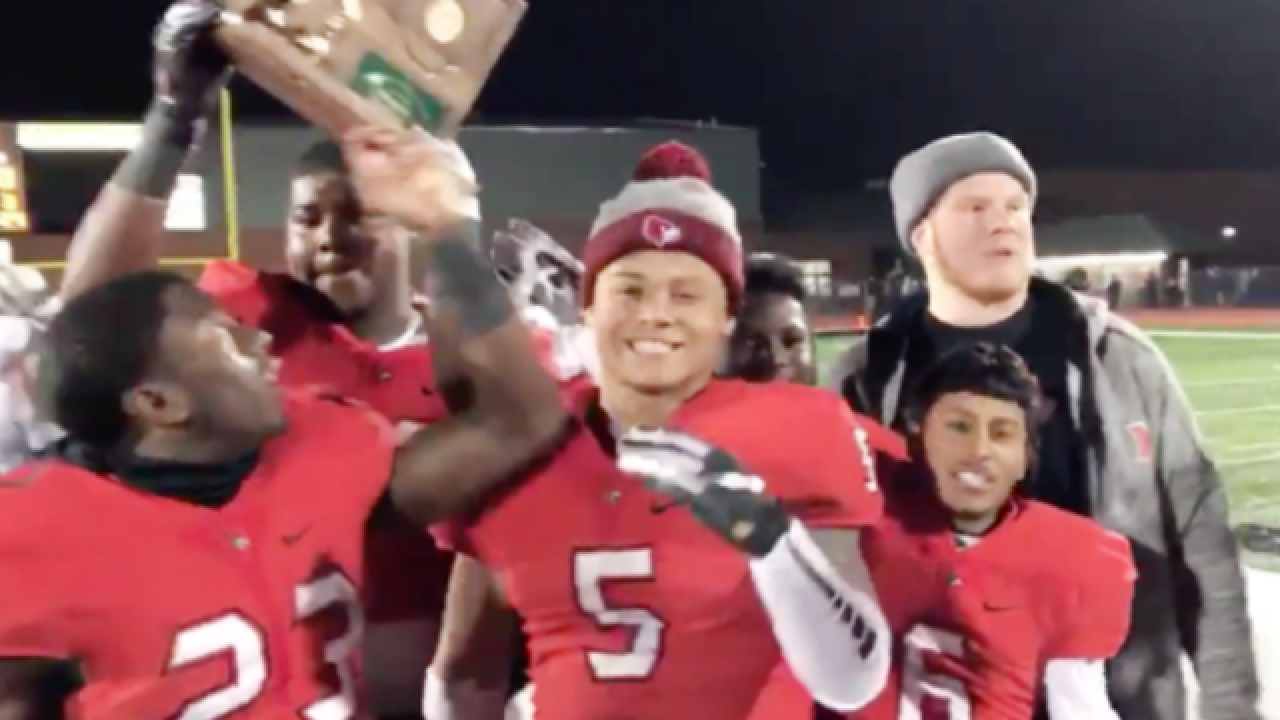 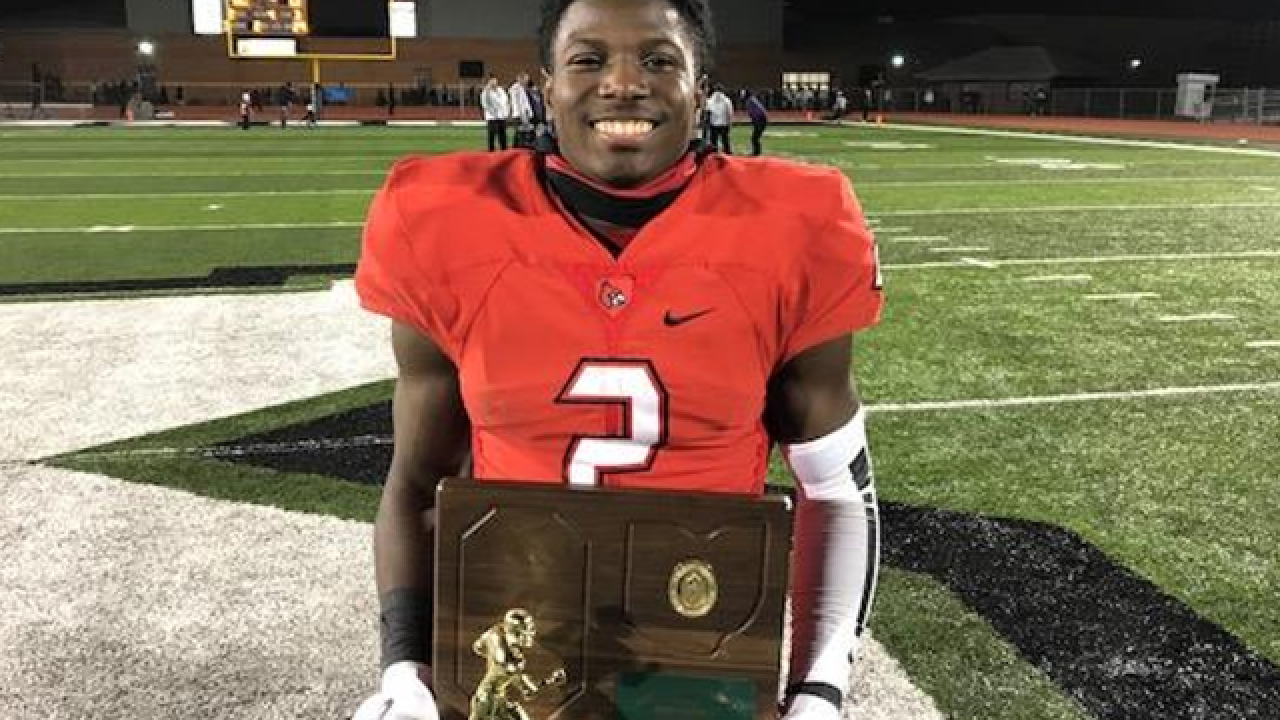 MASON, Ohio -- The Colerain football team is on a mission this season, and its journey in Southwest Ohio is complete. Now, it's on to the state Final Four and -- possibly -- the state final in Canton.

The Cardinals defeated Elder 42-0 in the regional final in front of an estimated 5,500 at Dwire Field at Atrium Stadium in Mason. It marked the 11th consecutive game in which Colerain had a running block (30-point differential or more in the second half) this season.

"It's a testament to the kids and how hard they work and the coaches how hard they work," coach Tom Bolden said. "Colerain -- we are who we are. It's a hard-working people. We don't ask for much. We just go out there and do what we do and earn it."

The team was all smiles as the captains accepted the regional championship trophy, but the players' exuberance was measured. The Cardinals know they have unfinished business, and it will be ready to meet them on the field.

Colerain will again play the Pickerington Central Tigers (11-2), who knocked them out of the semifinals before taking the state title in 2017, in this year's state semifinal Nov. 23 at 7 p.m. The location for the game had yet to be determined on Friday night.

"We wanted to get to this position," Bolden said. "Now we just have to take it to another level after that."

The Cardinals' determination served them well Friday. Colerain had 474 yards of total offense to Elder's 190 yards. The Cardinals had 364 rushing yards and limited the Panthers to just 60 yards on the ground.

Colerain senior fullback Ivan Pace Jr. had 16 carries for 202 yards and two touchdowns, including a 93-yard touchdown run early in the fourth quarter to boost his team's lead to 28-0.

Pace also had seven tackles, including a sack.

Colerain senior quarterback Deante Smith-Moore had two rushing touchdowns and a passing touchdown. He was 5 of 5 passing for 110 yards.

"We're having a ton of fun," Smith-Moore said. "I don't want it to end anytime soon."

Colerain led 14-0 at halftime after Pace and Smith-Moore scored rushing touchdowns in the first quarter.

The entire team turned it up a notch in the third. Smith-Moore found senior JJ Davis for a 51-yard pass connection down the middle of the field on third down. Three plays later, Smith-Moore scored on a 12-yard touchdown run.

Pace scored on a 93-yarder early in the fourth quarter, and Smith-Moore found senior Syncere Jones for a 20-yard pass connection a few minutes later.

WATCH "Friday Football Frenzy" highlights in the player above.

Elder senior linebacker Jake Hofmeyer had a game-high 12 tackles for the Panthers.

"I told them how proud I was of them," Elder coach Doug Ramsey said. "I wouldn't trade them for anyone. Great kids who love to compete. Don't care what anyone says - we played the toughest schedule in Ohio and competed on 13 occasions. I'm going to miss coaching them. I had a lot of fun with this team this year."