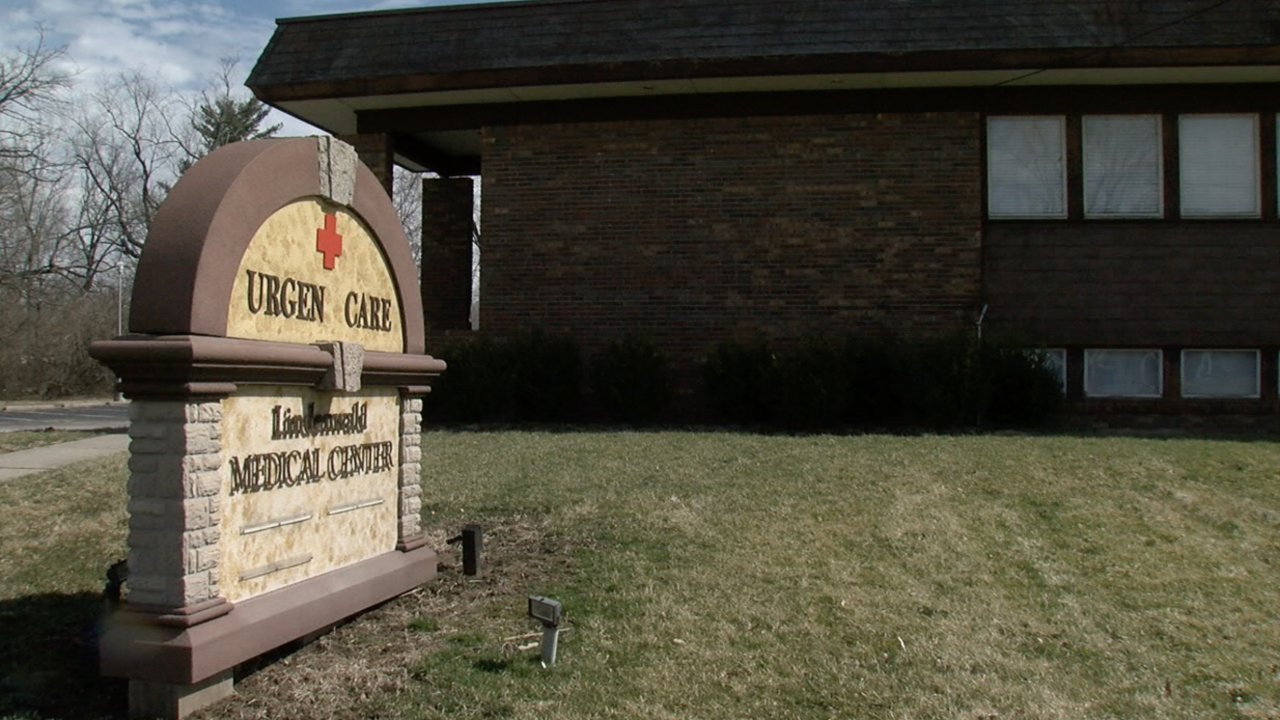 CINCINNATI — Although the charges Dr. Saad Sakkal faces are serious, he isn't the only local doctor accused of worsening the region's opioid crisis by writing irresponsible prescriptions to vulnerable patients. He isn't even the only one who worked at Lindenwald Medical Associates.

The federal case against Sakkal is just one of three related to alleged pill mills in Hamilton, a city particularly hard-hit by the opioid crisis, and the questions jurors will consider as they decide whether to convict him will affect the rest, too.

For example: Who's to blame when a person overdoses? The doctor who wrote a prescription for an addictive substance, perhaps knowing it would go to a person with a history of drug misuse? Or the patient who took too much too fast, perhaps mixing it with street drugs or other medication?

The three local cases were part of the largest national healthcare fraud and opioid takedown in American history — a sting that caught 76 doctors, 23 pharmacists, 19 nurses and other medical personnel across the nation in June 2018.

“Some of our most trusted medical professionals look at their patients, vulnerable people suffering from addiction, and they see dollar signs,” former Attorney General Jeff Sessions said at a June 28 news conference announcing the charges. “Much of this fraud is related to our ongoing opioid crisis, which is tremendously dangerous for America.”

The outcome of Sakkal’s trial this week will no doubt be watched by others caught in the same roundup.

Among them is Dr. Nilesh Jobalia, 54, who owned the now-closed Cincinnati Centers for Pain Relief at 3145 Hamilton Mason Road. He faces a jury in October on charges he prescribed patients fentanyl, oxycodone, methadone and other drugs many times without actually seeing them. At least one patient died as a result of using those drugs, according to the indictment.

Jobalia is also accused of billing Medicare, Medicaid and the Bureau of Worker’s Compensation for medically unnecessary prescriptions.

“For example, prescriptions to one customer alone caused the Bureau of Worker’s Compensation to pay more than $450,000 for medically unnecessary drugs,” U.S. Attorney Ben Glassman said in June 2018. “In total, it is alleged that Jobalia caused more than $2 million in false claims.”

Additionally, prosecutors claim he took more than $103,000 from a pharmaceutical company for sham speaking engagements about a fentanyl spray.

In all, Jobalia faces 114 charges.

The practice where Sakkal worked, Lindenwald Medical Associates, is at the heart of two other criminal cases that allegedly happened years before he began working there.

Dr. Rakesh Sharma, 48, of Alachua Florida, who owned Lindenwald from 2001 to 2014, pleaded guilty in January to one count of conspiracy to commit health care fraud.

He ordered employees to see as many patients per day as they could, typically between 40 and 60, and also promised bonuses. Many patients were given very cursory exams before being prescribed controlled substances. He also used urine screens to increase profits, according to the indictment.

“Urine tests were given to patients but never reviewed,” Glassman said in June. “The results of those urine tests showed that patients were not taking the prescriptions, but likely diverting them.”

The indictment also accuses Sharma and nurse practitioner Mike Jones, 52, of Liberty Township, of ordering genetic tests regardless of medical necessity and getting kickbacks from the labs processing the tests.

Jones worked at Lindenwald from May 2010 until June 2013. His employment did not overlap with that of Sakkal, who didn’t begin working there until early 2015.

No sentencing date has been set in Sharma’s case.