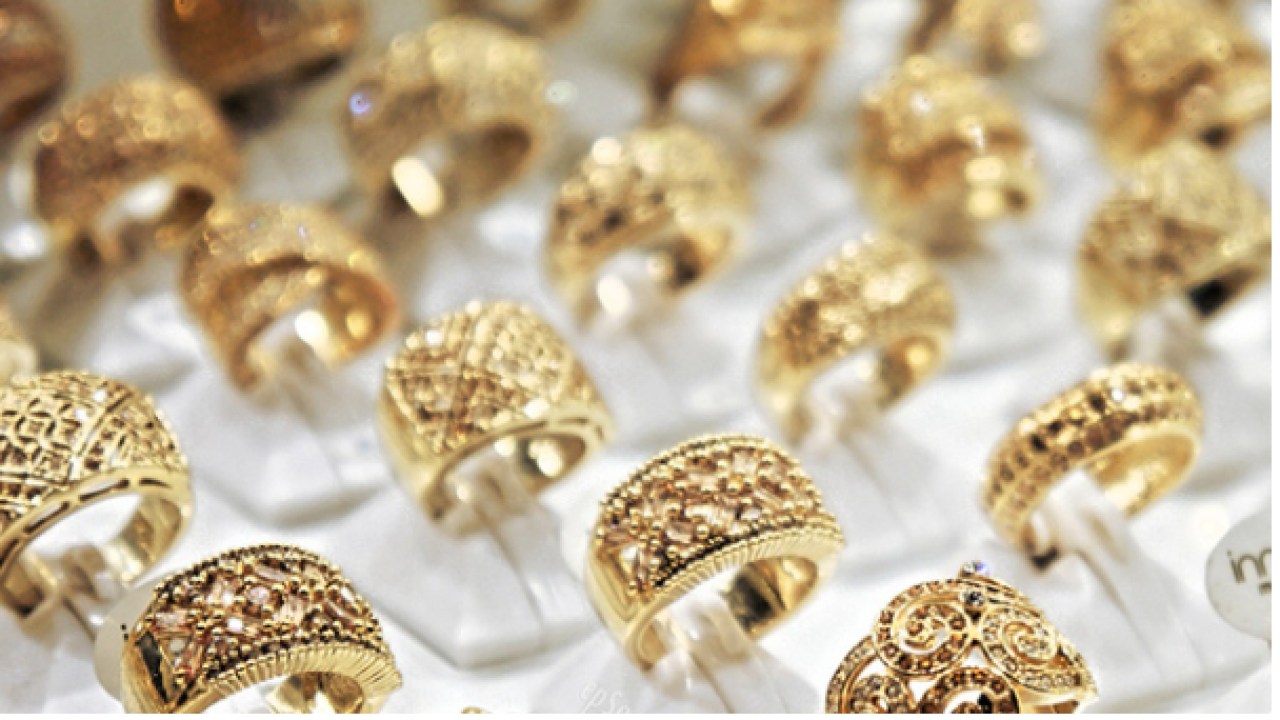 CINCINNATI — A Mason man who was the ringleader of a $1.1 million jewelry heist was sentenced to 30 months in prison on Monday.

Amit “Alex” Patel, 49, pleaded guilty to conspiring to rob two salesmen from the Diamond District in Midtown Manhattan after they traveled to a jewelry show in Monroeville, Pennsylvania in 2016.

Patel will split the restitution between his four co-defendants who Dlott sentenced in February: Deanna Williams, 37, to three years; Mimi Chang, 42, to two years; Danny Ray Horne, 39, to 105 months; and Andrea Mullins, 36, to six months of home confinement.

Patel, who his attorney Christopher Urbano says is an alcohol addict, had run several hotels and a hospitality organization. He also had run a free methadone clinic in Middletown, according to court filings.

Two others involved in the robbery – Williams and Horne -- were drug addicts who agreed to participate in the robbery to feed their addictions, according to court documents.

The FBI began investigating the Monroeville case when victims filed a local police report after the April 2, 2016 robbery.

The New York City jewelry salesmen came to suburban Pittsburgh every year to sell jewelry at a local hotel, according to media reports.

The robbery took place after two jewelry salesmen finished a show at a Monroeville hotel and convention center and stopped at a nearby Indian restaurant, Udipi Café, according to court filings and media reports.

One victim went inside the restaurant to pick up food, leaving the other alone in the van with suitcases of jewelry.

A parking lot surveillance video shows four people running from a waiting car and toward the jewelry dealers’ van, and then running back carrying suitcases. The robbers punched the victim in the van, according to Pittsburgh media reports.

Law enforcement officers were unable to recover the jewelry and diamonds that were stolen in the heist. The victim was reimbursed through insurance.

Prosecutors say Patel has been charged in two other jewelry robberies -- in both cases, Patel allegedly left behind an item that linked him to the jewelry heists.

In 2013, six bags of gold, diamond rings, earrings and necklaces valued at $250,000 were stolen from the of trunk of an Atlanta jewelry dealer's rented car parked at the same Monroeville hotel, court filings say.

Whoever took the jewelry smashed the driver's side window, leaving shattered glass on the seat. But police were able to process blood from whoever broke the glass, according to Pittsburgh media reports.

Patel also pleaded guilty to robbery in Butler County for forcibly taking a $40,000 diamond wedding ring from a Realtor in 2013. He faces up to 8 years in prison when he is sentenced on September 11.

“In that case Patel left behind a hat. Authorities were able to obtain a DNA sample from the hat and ultimately match that against the sample taken from Patel at the time of his arrest on the instant matter,” federal prosecutors wrote in a court filing.