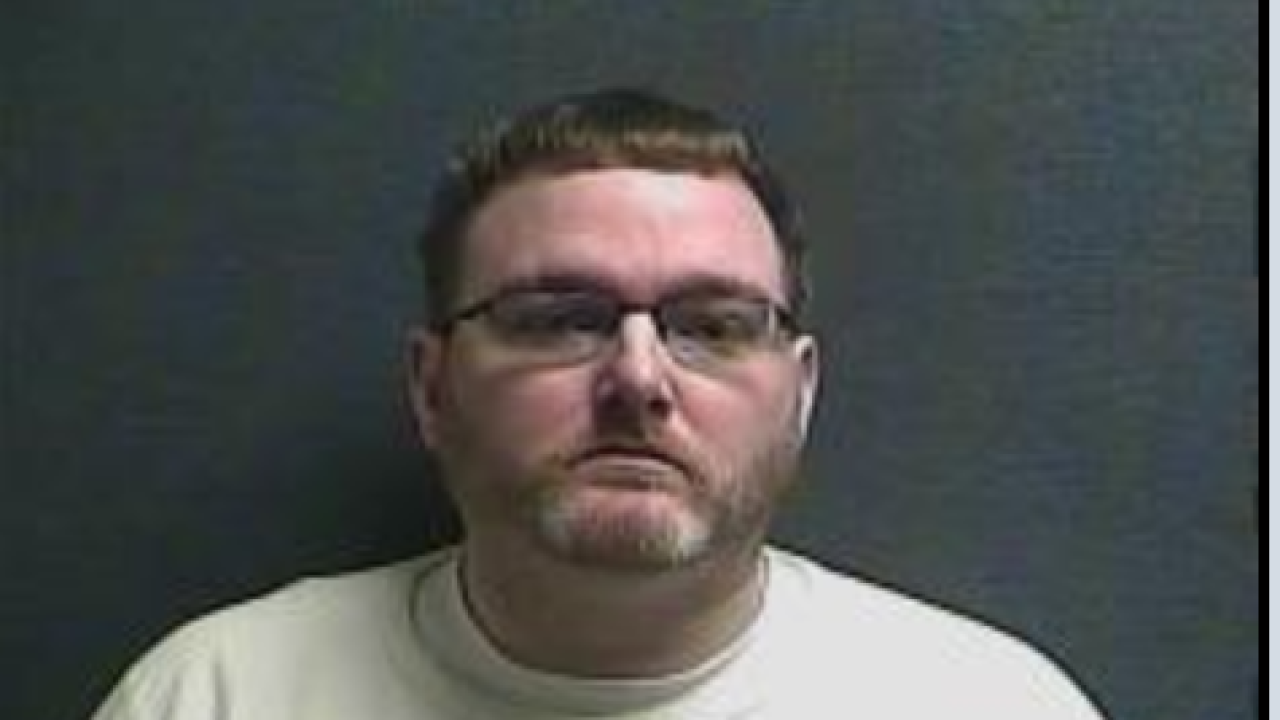 CINCINNATI — A federal judge sentenced a Batavia man to 30 years in prison on Tuesday after he “electronically crept into the bedrooms,” of dozens of preteen girls from as far away as Australia and encouraged them to perform sexual acts on video.

Richard Lee DeVito, 35, had tried to convince Senior U.S. District Court Judge Susan Dlott that he deserved a lesser prison sentence because he had merely been “sexting” girls ages 8 to 12 that he met on popular social media apps such as Musical.ly and the now-defunct ooVoo.

Dlott disagreed. She ordered that DeVito receive the maximum sentence because the young children he victimized are “never going to feel safe again from somebody like Mr. DeVito.”

DeVito, a manufacturing materials manager, is married and has a young daughter. His wife, mother and other family members were in the courtroom Tuesday.

He pleaded guilty to one count of production of child pornography in the case of an 8-year-old girl from Lubbock, Texas, but the case was far-reaching, Dlott noted.

After his December 2016 arrest, authorities discovered 30 other victims of sexual exploitation in the Cincinnati area and across the nation, plus an additional 10 victims who have not yet been identified.

“He sought out and befriended children through social media applications and tricked and lied to them about his identity. Once inside their homes through the internet, he began grooming them for sexual exploitation,” said Assistant U.S. Attorney Kyle Healey. “Only time will tell how widely the videos of their abuse will be spread to other predators on the internet.”

FBI agents discovered 1,300 pages of chats that DeVito had with mostly young girls on his two ooVoo accounts using the names “Whitesquare121” and “Gladitssummer133,” according to court documents.

“He preyed on the curiosity of these children by using pornography to normalize and introduce them to sexual behavior,” Healey said. “When his victims had other children present, he implored and pressured them to sexually abuse each other. He instructed them to record this vile conduct and he recorded it himself on his phone.”

DeVito pretended to be a 13-year-old in order to meet an 8-year-old girl from Texas online in July 2016. The girl’s mother had purchased her an Apple iPod a few weeks earlier, according to court documents.

He exchanged 2,400 messages with the girl in one month. He also used the ooVoo Live video chat feature to communicate through real-time video conference calls, in which he showed the girl pornography and asked her to engage in sexually explicit conduct, according to court documents.

“This provided Mr. DeVito with the opportunity to screen capture or record her live sexual exploitation. In total, the FBI found 67 videos and over 1,700 images of (the victim) on Mr. DeVito’s phone,” Healey wrote in a sentencing memorandum.

The girl’s mother discovered the communications and warned DeVito, but he kept communicating with other young girls until the night before the FBI executed a search warrant on his Batavia home in December 2016, according to court documents.

During the four-hour sentencing hearing, Healey showed photos of some of the victims to the judge and read statements from the girls’ parents.

“The pictures were captured in my daughter’s bedroom. In a place that we were convinced was safe,” wrote the mother of an 11-year-old girl from Michigan. "Somehow things went from them making dorky lip syncing videos to something beyond my comprehension and I never saw it coming. He broke into our safe zone and he manipulated our girls … He stole their innocence."

The mother of an 11-year-old girl from Tennessee wrote that her daughter “has dealt with an incredible amount of shame, embarrassment and emotional pain. Her self-esteem has plummeted and she has battled self-confidence.”

“The lasting damage of Devito’s crimes goes beyond the creation of sexually explicit videos and images of minor children,” U.S. Attorney Ben Glassman said. “It damages relationships, hurts families, and alters the development of the victim children. Devito’s case should serve as an example that if you prey on children through the Internet, you will be identified, investigated, and prosecuted.”

DeVito has been in jail since his December 2016 arrest. Once he serves his 30-year-prison term, he faces a lifetime of supervised release and monitoring of his computers, Dlott ordered.