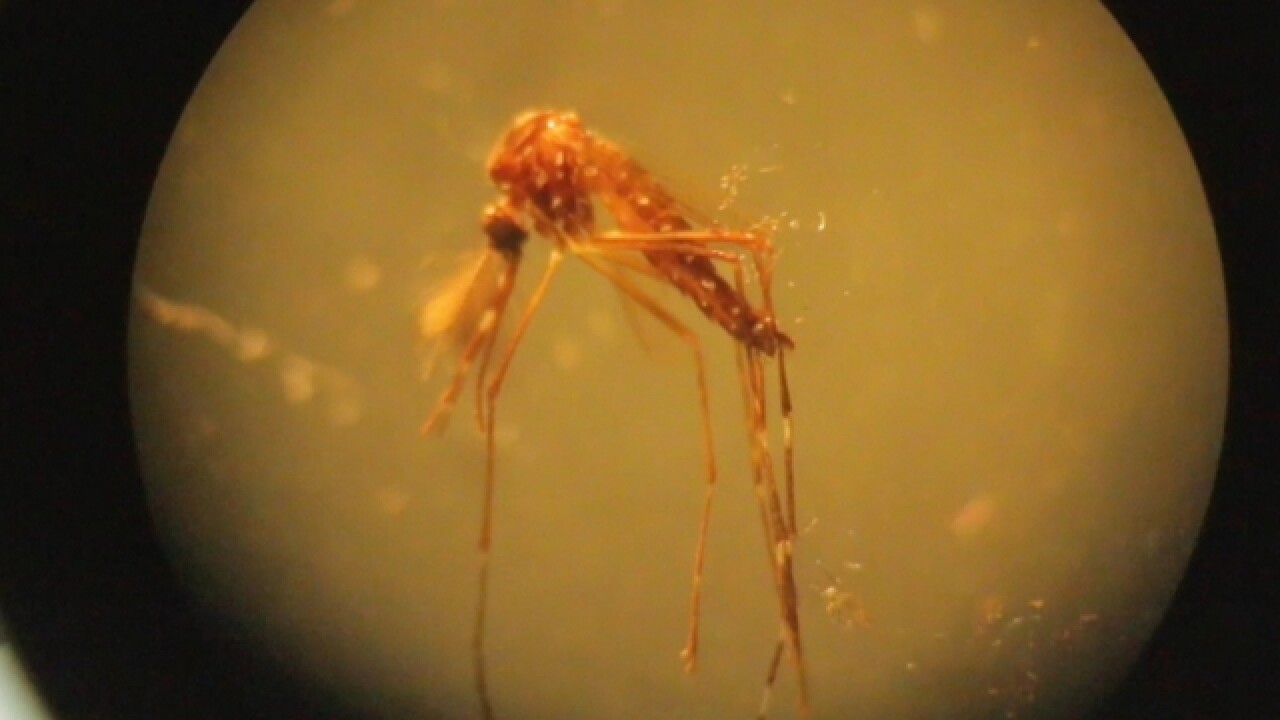 Zika is mostly transmitted through mosquito bites, though sexual transmission is also possible. Mosquitoes become infected with Zika virus after biting an already-infected person, meaning someone infected outside the region could bring the virus back to the region.

Certain species of Aedes mosquitoes transmit Zika, so the Northern Kentucky Health Department will look at which species are living in the Tri-State. And, when needed, the agency will test mosquitoes to see if they're infected.

Northern Kentucky's first case of the Zika virus was confirmed late last month in a Boone County man. He had a history of traveling to an area where Zika is prevalent, and he was diagnosed upon his return.

And on Friday, Cincinnati's health director confirmed the city's first case, a man in his 50s who returned from a trip to the Caribbean. Dr. O'dell Owens said the city will set 10 traps throughout the city that are specifically designed to entrap mosquitoes carrying the virus.

As of Tuesday, the Centers for Disease Control and Prevention had 935 confirmed cases of Zika infection in the United States. That included 16 cases in Ohio and six in Kentucky.

There is no vaccine to prevent or medicine to treat Zika virus.

About one in five people infected with the virus will get sick, and the illness is usually mild. Symptoms typically include fever, rash, joint pain or red eyes. Other common symptoms include muscle pain and headache.