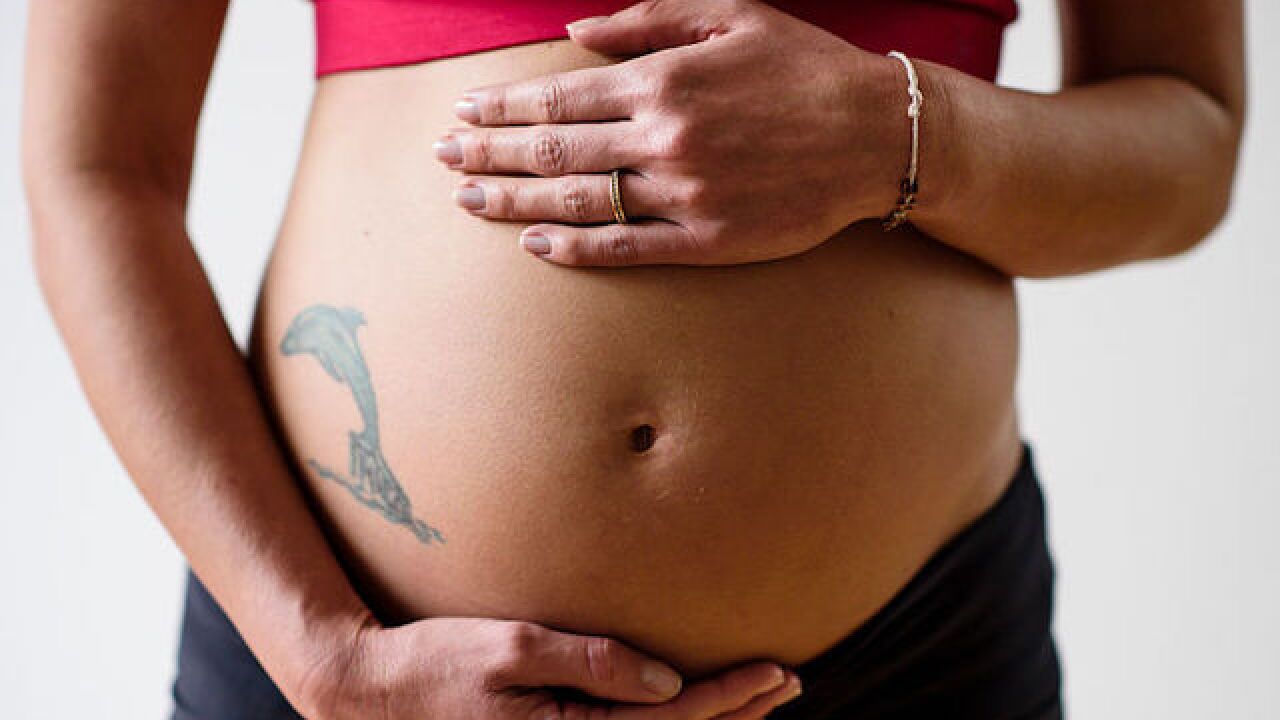 COLUMBUS, Ohio (AP) — The Ohio Department of Health says nearly 200 women died from pregnancy-related causes over a recent eight-year period and many of their deaths were preventable.

A report the department issued Friday identified 186 pregnancy-related deaths between 2008 and 2016, a ratio of 14.7 per 100,000 live births. Black women were more than 2.5 times more likely to die of a pregnancy-related condition than white women.

Data showed 57% of the deaths from 2012 to 2016 could have been prevented. The state says it’s received $12 million in federal grants that it plans to direct to support its maternal mortality prevention efforts.