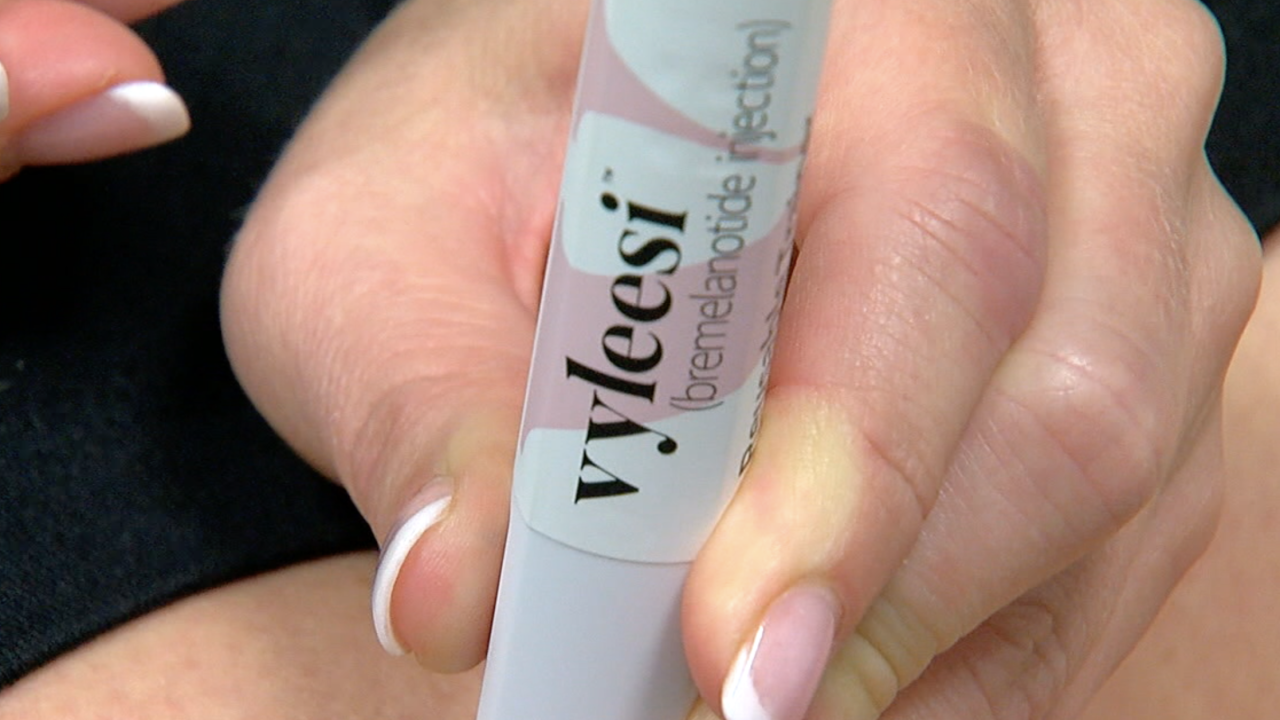 Provided
Vyleesi, considered a female version of Viagra, was approved by the FDA and will be available to women Sept. 19. 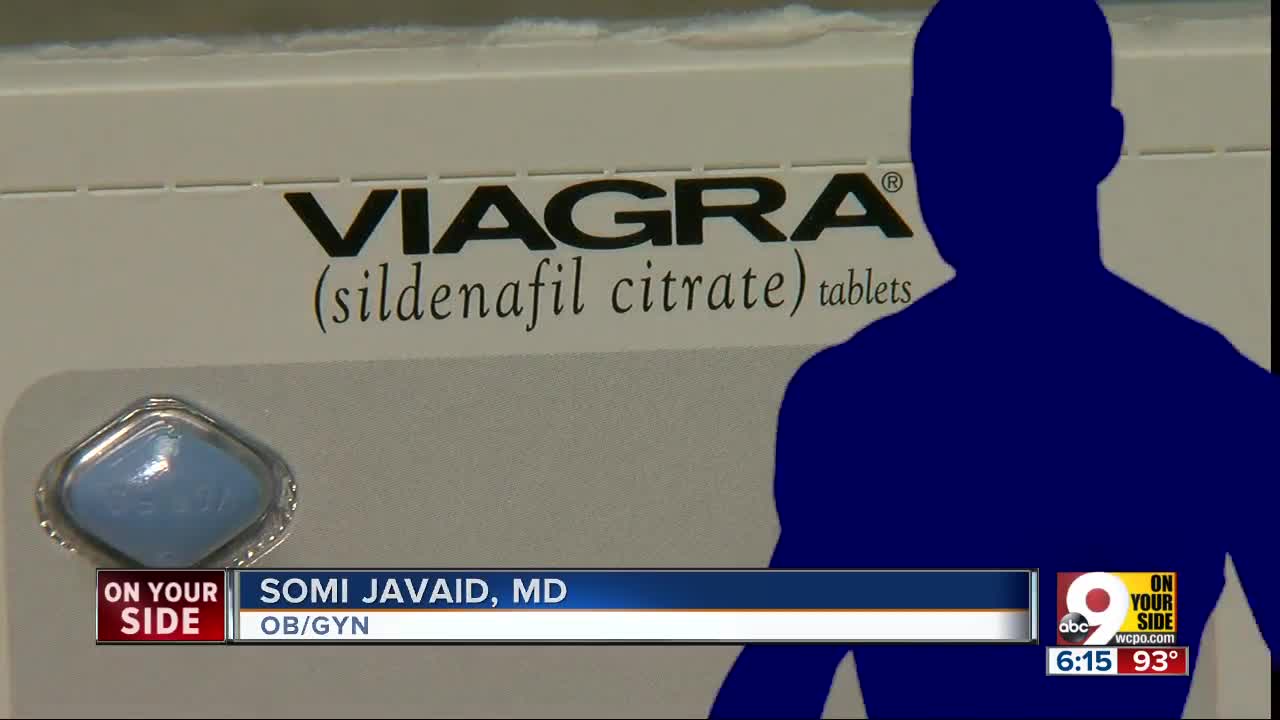 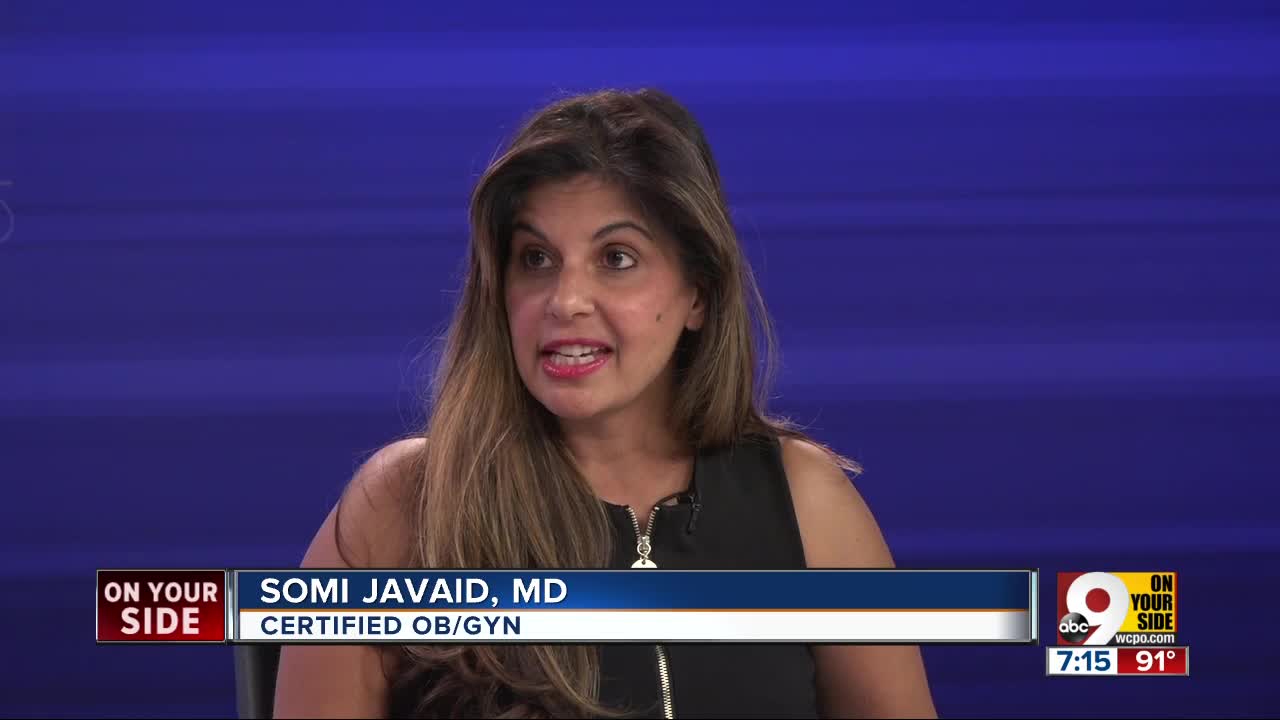 For years, men have turned to the “little blue pill,” or medications like it, for help in the bedroom.

Women, on the other hand, have never had access to a similar on-demand medication — until now. The U.S. Food and Drug Administration approved Vyleesi, a new drug, in June.

Vyleesi became commercially available at the end of August, and some women say “it’s about time,” including Alison Gates who told WCPO she felt hopeless about sex.

“I did, absolutely, because I was questioning myself,” she said.

Gates admitted to battling a low libido, like millions of other women across the country, according to Gates’ OB-GYN, Dr. Somi Javaid.

“Women who have a healthy sexual life have better self confidence,” Javaid said, “they have better relationships. They are less likely to get divorced, have lower blood pressure. Their quality of life is so much more improved.”

There is another drug available for the condition called Hypoactive Sexual Desire Disorder, or HSDD. But Javaid said Addyi, or the “little pink pill,” took years to get on the market and came with a black box warning from the FDA.

The FDA lifted aspects of the warning on Addyi, which might have kept some women from seeking out the nightly medication, last week.

The decision came on the heels of the agency’s summer approval for Vyleesi — a second drug meant to improve a woman’s sex life.

“I believe this is revolutionary,” Javaid said. “We are finally acquiring more drugs for women.”

Javaid helped explain the uneven playing field: She compiled a list of more than 20 medications that are either testosterone-based, or specifically for treating erectile dysfunction. That's to the two FDA approved medications now available to women that are not hormone based.

Vyleesi, available by prescription, should help women when they need help with arousal, similar to how Viagra helps men.

Vyleesi is a self-injectable drug that activates receptors in the brain to increase excitation and decrease inhibition.

Javaid calls the drug a potential game changer for women.

“This is truly going to be like a female Viagra where a patient takes the medication only when she intends on engaging in intercourse,” she said.

Gates said she’ll give it a try and said she’s happy women will have medication choices when it comes to help with a healthy sex life.

“It's healthy,” she said. “It’s something people should share when they're in a relationship.”