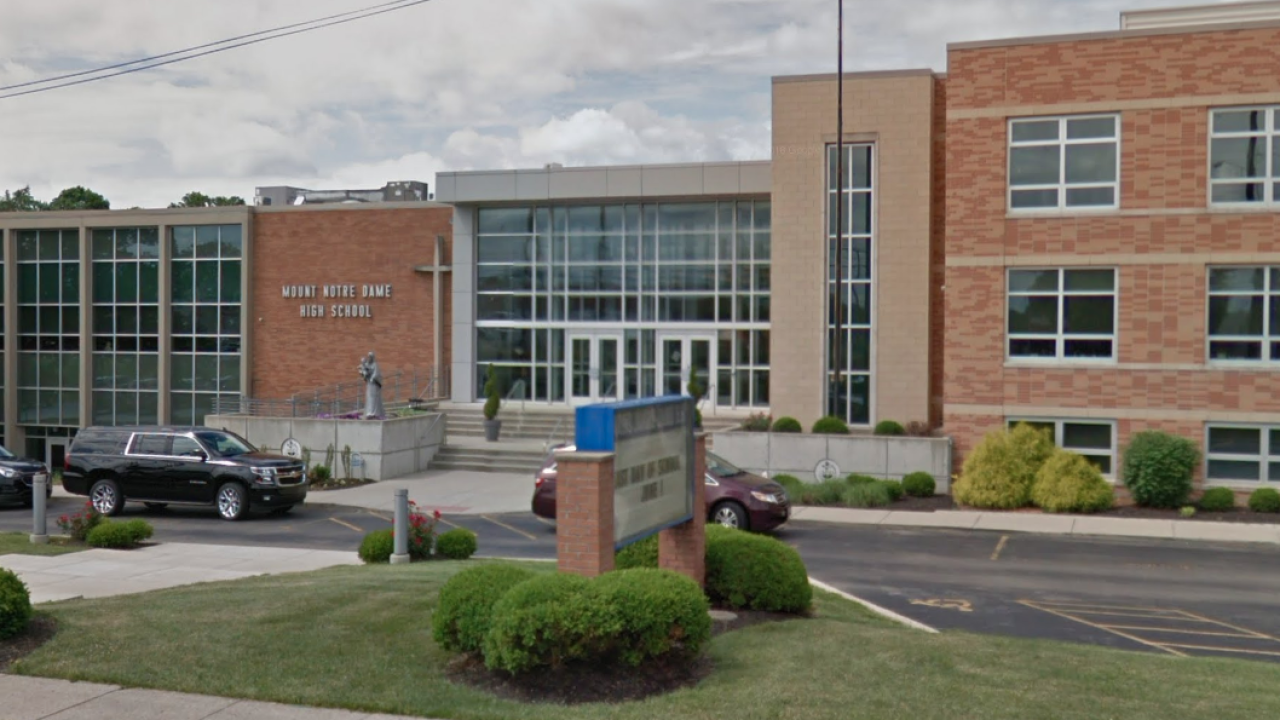 READING (HAMILTON COUNTY), Ohio — Officials are advising parents of Mount Notre Dame High School students to monitor their children for symptoms of whooping cough after one girl was diagnosed with the infection.

Anyone whose child does have symptoms should keep her home from school and take her to see a physician for testing and treatment, school and Hamilton County Public Health officials said. Parents should continue watching for the illness until April 8.

Early signs of whooping cough, also known as pertussis, are similar to those of a common cold, such as a runny nose, sneezing and mild cough, officials wrote in a letter to parents. However, after a week or two, the cough becomes more severe and spasmodic.

Whooping couch can be spread from the time a person experiences the cold-like symptoms until three weeks after coughing episodes begin. It can have fatal complications for young infants and anyone with pre-existing respiratory disease, officials said.

Even if a person with whooping cough is on antibiotics, they remain infectious for five days. Ohio law states that anyone on antibiotics for pertussis should be isolated for five days, and may not attend school, daycare or other activities.

Officials also recommended that parents ask their physician about a new combined pertussis and tetanus booster that's available for adults and children 11 or older.

"This is especially important for women of child-bearing age to prevent them from infecting their newborn child," officials wrote.