Indiana advises hepatitis A vaccine for those visiting Kentucky, Michigan 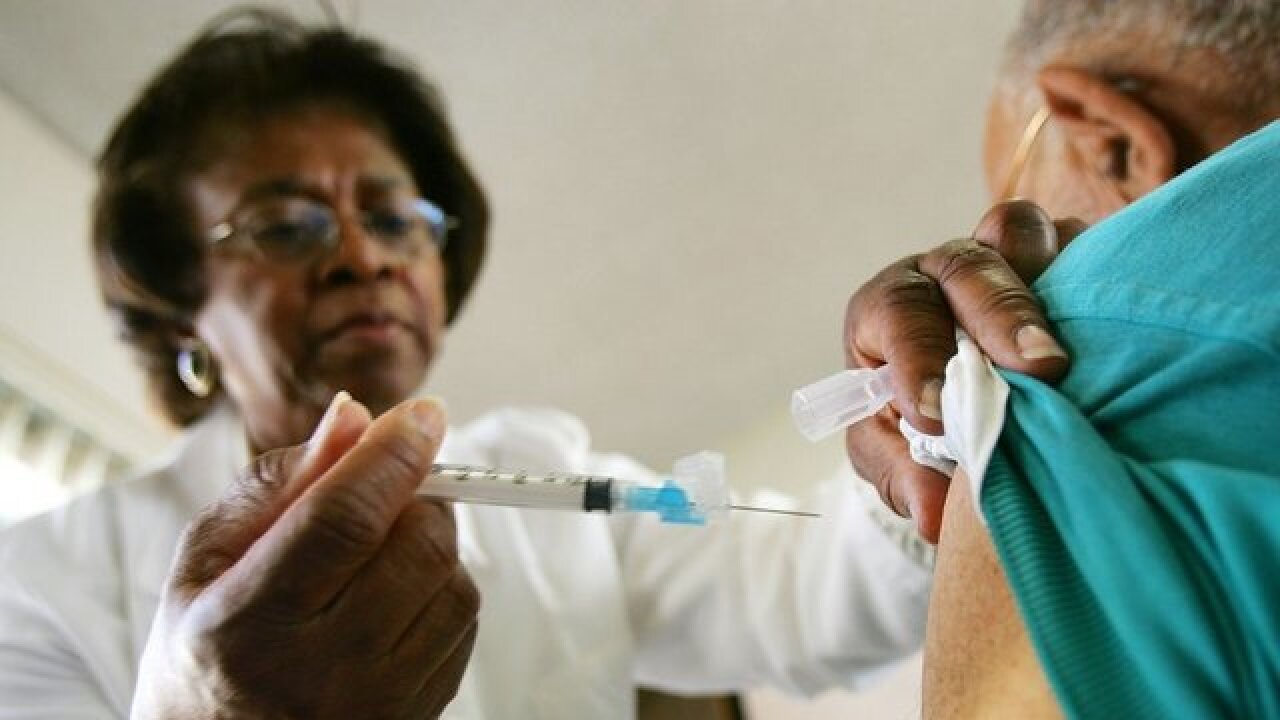 INDIANAPOLIS -- Indiana health officials advise residents to get vaccinated for hepatitis A if their summer plans include visits to Kentucky or Michigan.

Significant outbreaks of the liver-damaging virus have been reported in those states, according to Indiana's Department of Health.

Kentucky has seen 352 cases of the highly contagious viral infection and three deaths, most of those in the Louisville area.

Michigan has had more than 800 cases, including 25 deaths.

Most people who get hepatitis A feel sick for several weeks, but they usually recover completely and do not have lasting liver damage.

Although rare, hepatitis A can cause death in some people.

Hepatitis A usually spreads when a person unknowingly ingests the virus from objects, food, or drinks contaminated by small, undetected amounts of stool from an infected person.

The CDC recommends the hepatitis A vaccination for: