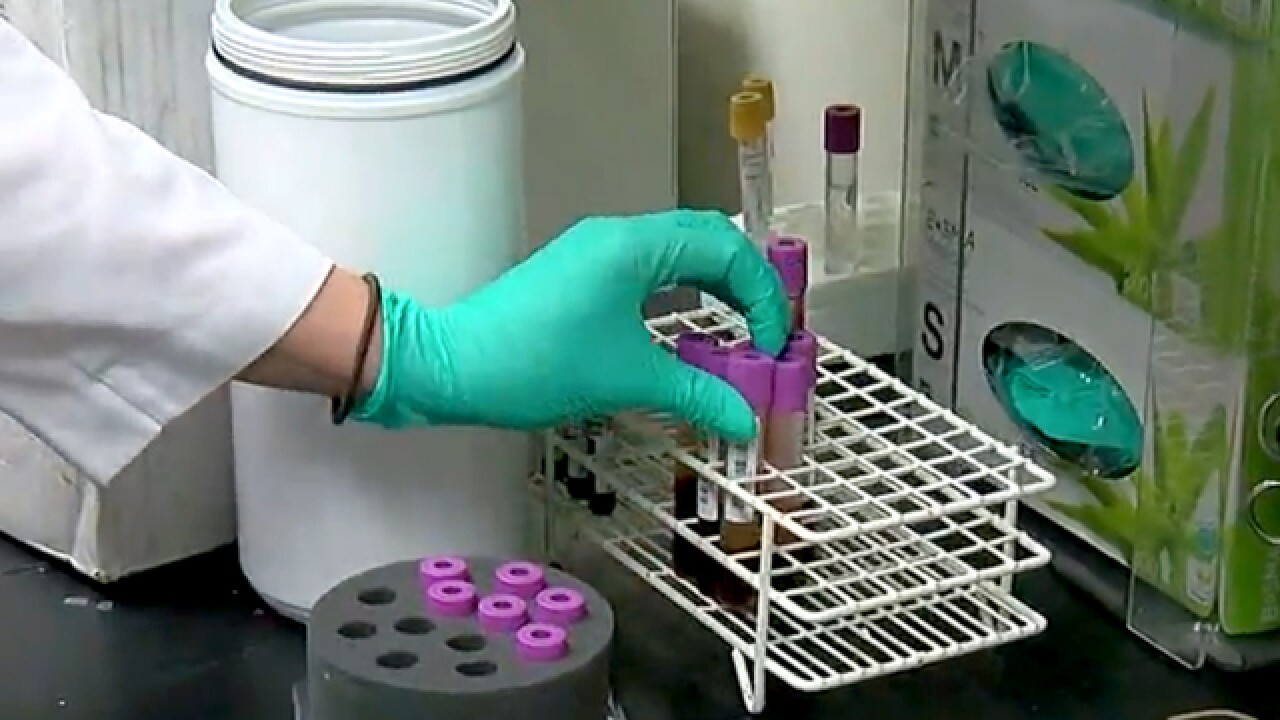 Copyright 2018 Scripps Media, Inc. All rights reserved. This material may not be published, broadcast, rewritten, or redistributed.
WCPO
<p>The US Department of Veterans Affairs is asking veterans to be part of a new DNA database that could help deliver them better care.</p>

CINCINNATI -- The US Department of Veterans Affairs is asking veterans to be part of a new DNA database that could help deliver them better care.

The initiative – called the Million Veteran Program – is a national, voluntary research program funded entirely by the VA's Office of Research & Development.

The goal of MVP is to partner with veterans receiving their care in the VA Healthcare System to study how genes affect health, according to VA officials.

To do this, MVP collects blood samples and health information from one million veteran volunteers.

Data collected from MVP is then stored and will be coded for researchers so that they cannot directly identify you, according to the VA’s website.

Harley said the data is safe.

“The tube we have is marked with a barcode so your name isn't on that. You're completely protected,” he said.

Researchers will study diseases like diabetes and cancer, and military-related illnesses, such as post-traumatic stress disorder.

Terence Gragston – a veteran and VA employee – volunteered for the program Tuesday. Gragston said he was exposed to carcinogens during two tours in Iraq.

He said he hopes making a blood donation and filling out a companion survey will help researchers see what impact a combat tour might have on a veteran’s health.

Gragston said he considers it a continuation of his service.

“This research may now ... help prevent illnesses or provide better awareness and treatment for (veterans) to hopefully have better health-related outcomes,” he said.