Diabetics need a solution to skyrocketing insulin prices. What about a co-pay cap? 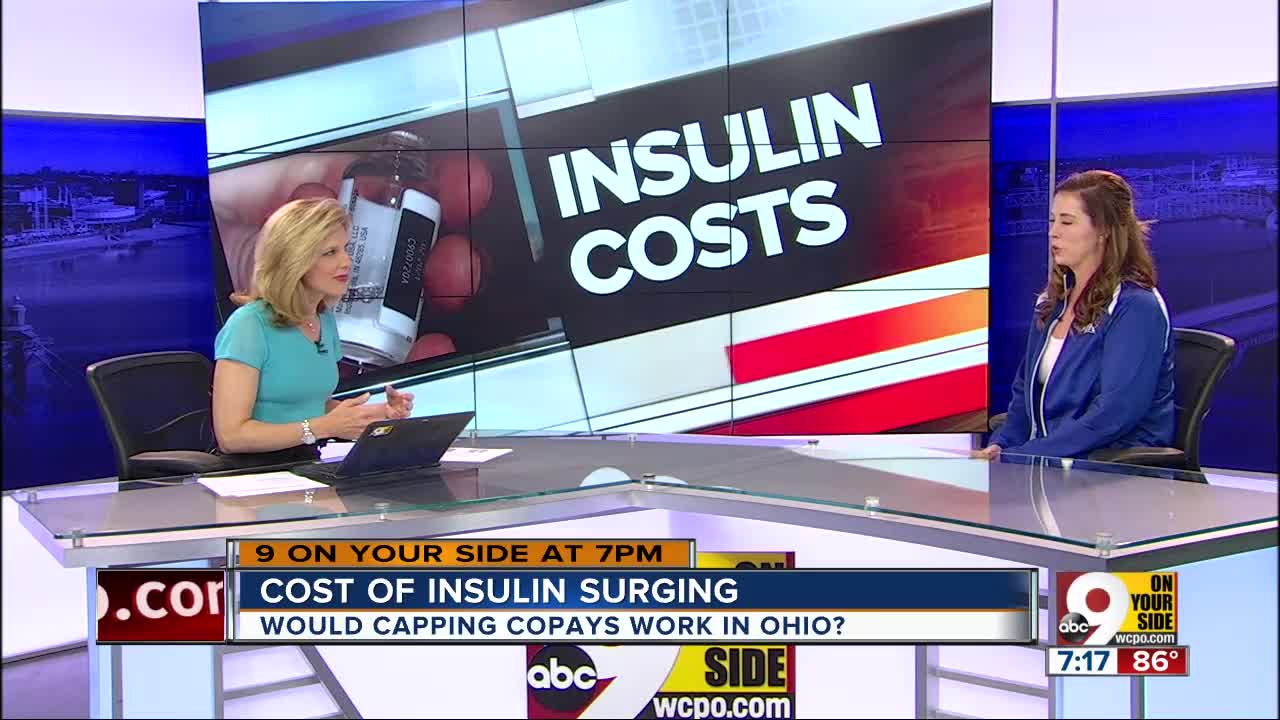 With the cost of insulin surging, Ohio families are seeking relief from the state. 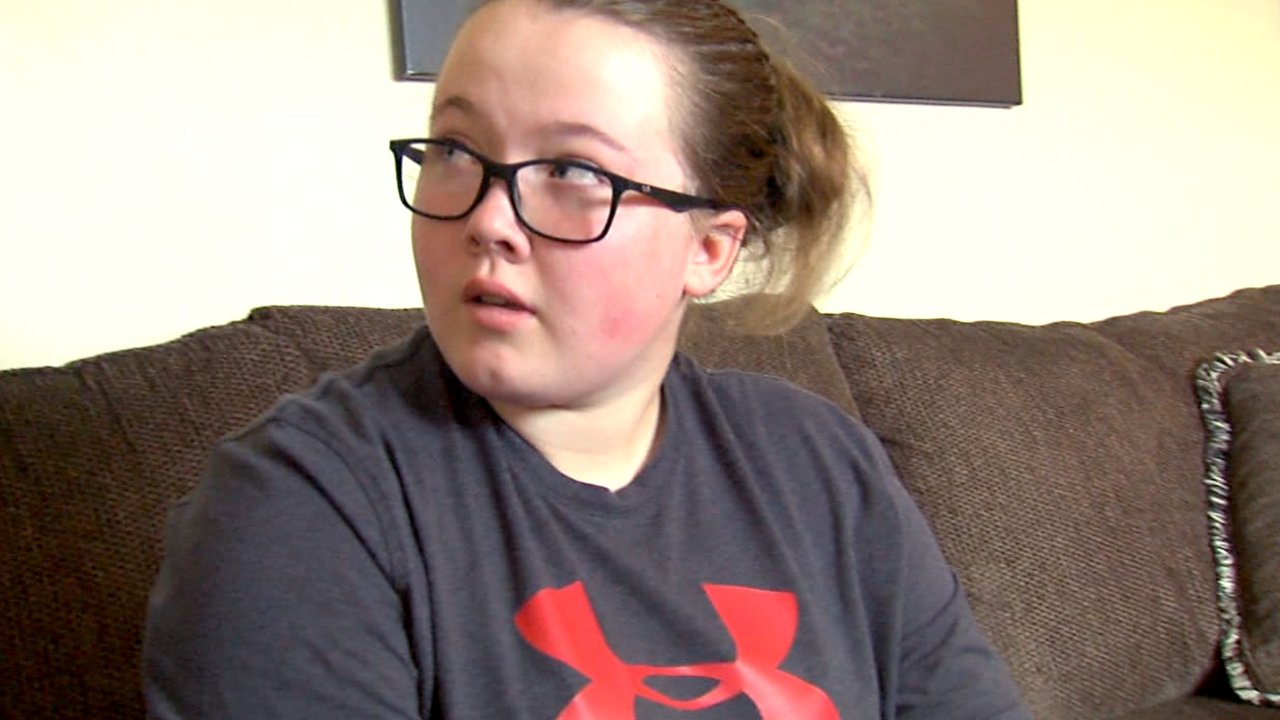 On that first day in the emergency room, fresh off the news her daughter had Type 1 diabetes, Becky Chouteau thought Alli would recover eventually. There would be a point at which her body no longer needed insulin to live. Right?

“This is her life now,” Chouteau recalled the doctor telling her. “She’ll be on insulin forever.”

That meant it was Chouteau’s life, too. She helps 14-year-old Alli count carbs every day and pays thousands each year for “liquid gold,” the insulin Alli’s body can no longer produce on its own. Without regular injections of the crucial hormone, Alli and millions of other diabetics will — not might, will — die.

“Financially, what that means for us is, we pay right around $4,800 a year for insulin,” Alli said in a recent interview with WCPO.

Dramatic increases in insulin prices in the United States, which have not so much risen as skyrocketed over the last 20 years, have driven some diabetics to ration their insulin, sometimes fatally. Others are traveling from Minnesota to Canada in search of a better deal.

The Chouteau family hopes they won’t have to go that far.

Instead, Becky Chouteau said, she and her daughter would like to see Ohio lawmakers put a co-pay cap on the drug, limiting how much patients can be required to pay out of pocket.

Colorado made it happen in March. Regardless of how much insulin they need or how much it would cost in another state, Coloradoans with insurance pay no more than $100 for their monthly supply. Although researcher Inmaculada Hernandez told NPR that insurers’ attempts to recoup their losses would likely lead to higher premiums for non-diabetic patients, she said she supported efforts to push down the hyperinflated price.

Insulin manufacturers argue they have worked with pharmacies and attempted to find financial solutions for patients, but rebates and other cost-saving efforts are not well-publicized. Other arguments cite market dynamics, blaming the environment rather than manufacturers for boosting costs.

Researchers with the American Diabetes Association, however, found in 2018 that the cost of creating insulin had not significantly increased in decades. What drove the price up, they argued, was a multi-tiered pricing system that incentivized people at every level to begin asking for a larger cut. Patients' payments aren't just for the drug. They're for manufacturers, wholesalers and pharmacy benefits managers.

Whatever the reason behind the steep price hike, families like the Chouteaus need a solution badly — and fast.

“I just sometimes worry that we won’t be able to have, um—“ Alli began during the interview, then cut herself off, face crumpling.