This guy's got guts (and you can, too) 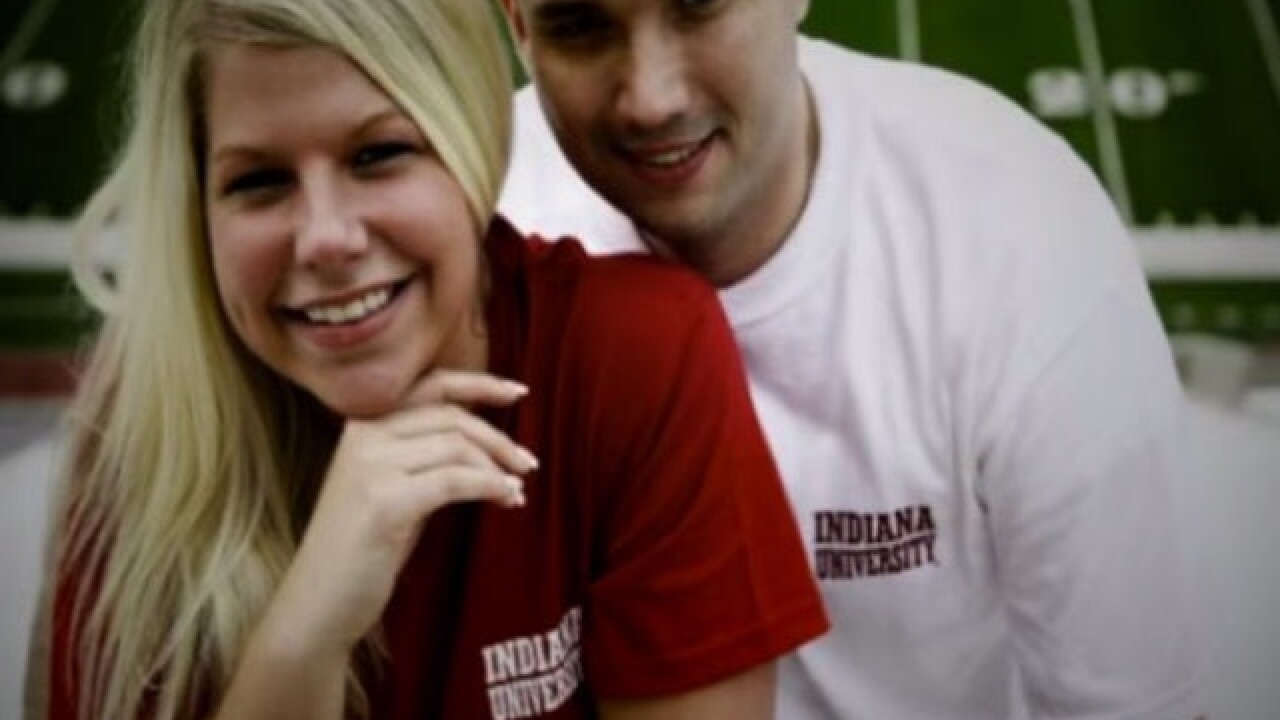 Provided
<p>Brandon Gibson, right, is looking to empower those who suffers from Crohn's disease and ulcerative colitis.</p>

CINCINNATI -- One 9 On Your Side staffer is looking to empower those who suffer from Crohn’s disease and ulcerative colitis.

Brandon Gibson started getting sick when he was in his late teens, when, as an athlete, he was diagnosed with ulcerative colitis. The Army veteran said by the time he turned 20, the pain was so intense it “felt like a bomb going off in my stomach.”

His colon had gotten to the point where it was going to perforate, and he lost his entire large intestine and colon, he said.

Gibson had to quit school and quit playing soccer after the first surgery. He spent 238 days in a hospital, undergoing 25 surgeries.

For the past 12 years, he's endured at least one surgery per year.

On the day Gibson found out his wife was pregnant with a little girl, he was back in the hospital, and the doctor’s news was grim: The blood vessels in his back possibly had been nicked, flooding blood into his back. Surgeons told him he could die.

But he didn’t give up.

He doesn’t want anyone suffering from inflammatory bowel disease to give up, which is why he’s partaking in the Take Steps for Crohn’s and Colitis walk on June 11 at Summit Park in Blue Ash.

The walk starts at 9 a.m. You can sign up here.

His message for anyone suffering form these conditions is simple and strong: “Stay above water, stay positive and keep fighting,” he said. “The best medicine is a good attitude, which is the hardest thing to do.”