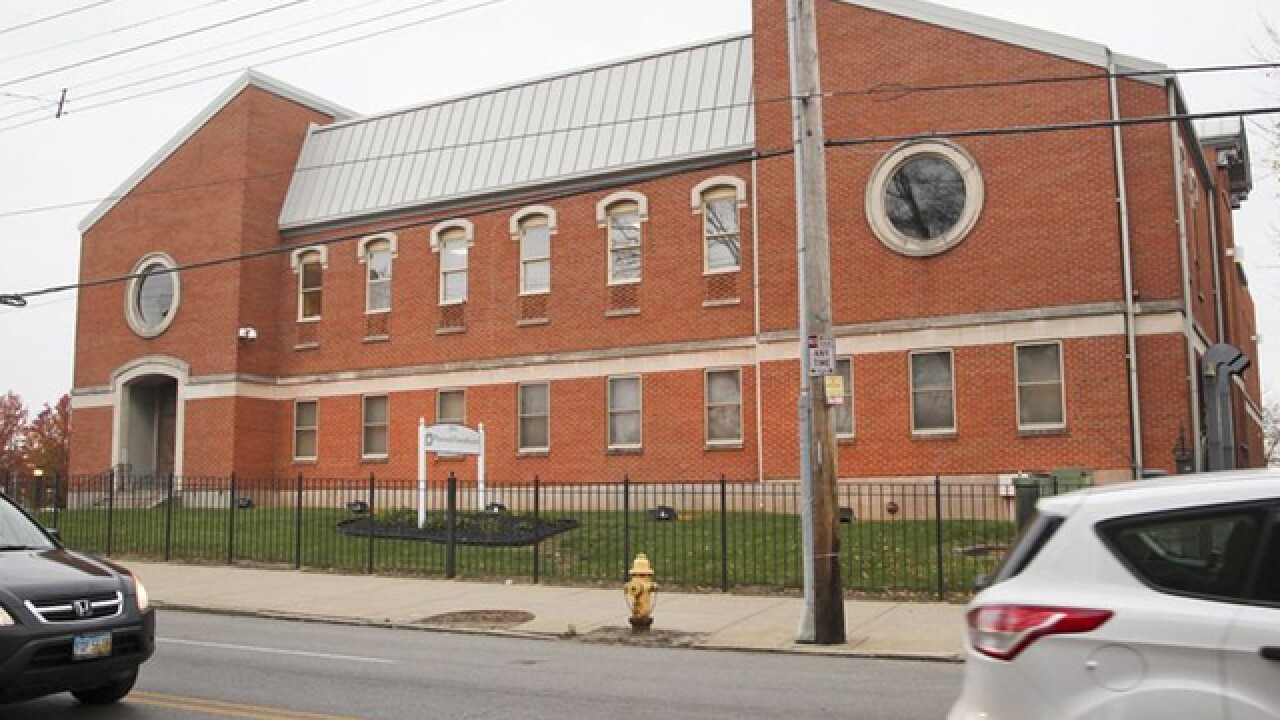 CINCINNATI — Planned Parenthood Southwest Ohio will close two of its six health centers Sept. 20 as it reels from what advocates describe as the financial one-two punch of losing millions in government funds.

The two locations — one at 2016 Ferguson Road in Western Hills and the other at 290 Northland Boulevard in Springdale — serve around 6,000 patients annually, according to the organization. Most are poor. Planned Parenthood plans to send all of them letters announcing the closure and directing them toward other accessible sources of reproductive health care, Planned Parenthood Southwest Ohio CEO Kersha Deibel said in an interview Sunday afternoon.

“This is something that no health care provider ever wants to say, and this has been an incredibly difficult time to wrap our heads around,” Deibel said. “Unfortunately, our hands have been tied by the relentless state and, frankly, federal attacks against reproductive health care.”

The most recent and hobbling blow arrived Aug. 19, Deibel said. Planned Parenthood’s national leadership announced that day it would withdraw from the federal Title X program, which funds family planning and reproductive health care groups. Planned Parenthood received about $60 million each year and served around 40% of the country's Title X patients, but left in protest of a Trump administration policy that would not allow it to receive that funding unless it stopped providing abortions or referring patients to abortion services.

On the day Planned Parenthood announced it would leave, the Department of Health and Human Services characterized the decision as a conscious choice to cut patients off from care.

"Some grantees are now blaming the government for their own actions — having chosen to accept the grant while failing to comply with the regulations that accompany it — and they are abandoning their obligations to serve their patients under the program," department officials wrote in a statement.

Deibel, like the national organization's interim CEO Alexis McGill Johnson, refers to the new Title X policy as a “gag rule” — one that would prevent doctors from helping their patients access a full range of health care services. Complying wasn’t compatible with Planned Parenthood’s mission, she said.

But absorbing a nationwide loss of $60 million has been hard for the organization. For Planned Parenthood Southwest Ohio, it hit on the heels of a years-long statewide defunding effort. In March, an appeals court allowed Gov. Mike DeWine to enact a policy first passed by his predecessor, John Kasich, preventing the state from contracting with any health service that provides abortions.

Planned Parenthood Southwest Ohio and Planned Parenthood of Greater Ohio sued when Kasich first signed the policy. According to that suit, the new rule cost the former about $469,000 in Ohio Department of Health grants, taking:

“We did everything in our power to keep doors open for as long as possible,” Deibel said. For Western Hills and Springdale, Sept. 20 is it — the organization can't afford to continue funding them. “But unfortunately, once the Trump administration forced Planned Parenthood out of the Title X program, we had to make extremely tough decisions quickly to ensure we can continue providing care to the greatest number of patients across our affiliates.”

Deibel did not specify why those two locations were chosen out of the six it operates.

None of the lost money would have paid for abortions, she added. Using government funds for abortion services has been illegal since 1977.

Still, cutting money to health organizations that provide abortion remains one of many anti-abortion activists’ and politicians’ longest-sought goals. As a candidate, President Donald Trump promised he would work to defund Planned Parenthood “because of the abortion factor,” starving the group’s other programs in the process.

Deibel said the defunding, in its pursuit of an end to abortion, damages vulnerable patients who might not be able to afford services such as pap smears, birth control and testing for sexually transmitted diseases without Planned Parenthood.

The last of the three is a particular concern in Cincinnati. In 2018, the Ohio Department of Health ranked Hamilton County among the counties with the highest rates of gonorrhea, chlamydia and syphilis in the state.

“Frankly, this is bigger than Ohio,” Deibel said. “Access to affordable health care for millions of Americans with low income is being held hostage by an administration with a harmful and dangerous agenda, and we have to do everything we can to make sure that this stops and that patients can get the care they need and depend on at Planned Parenthood.”

In a statement, the anti-abortion group Cincinnati Right to Life celebrated the news, writing: "Cincinnati Right to Life is grateful to God first for bringing about the closing of two centers that enable abortion in our city. Furthermore, we are grateful to President Trump, Governor Mike Dewine, and all our legislators and judges who are fulfilling their promises to defund Planned Parenthood. Planned Parenthood of Southwest Ohio is responsible for committing over 3,000 abortions every year. There is no place for them in our city. Voters have made it clear. May God bless all the prayer warriors, especially the Helpers of God's Precious Infants, who have spent years outside these facilities praying, hoping, and believing that a day like today would come."

According to the Boston Globe, the changes that compelled Planned Parenthood to leave Title X and forego its funding also affect unaffiliated family planning clinics that made the same decision. Globe writer Stephanie Ebbert reported Aug. 31 that “far-flung clinics that serve the rural poor face the threat of cutbacks or closure,” creating new dangers for women in those communities.

In Iowa, the Des Moines Register reported, the 2017 decision to withdraw Medicaid funding for abortion providers led to 2018 reports of less than half as many women enrolling in the state’s family planning services.