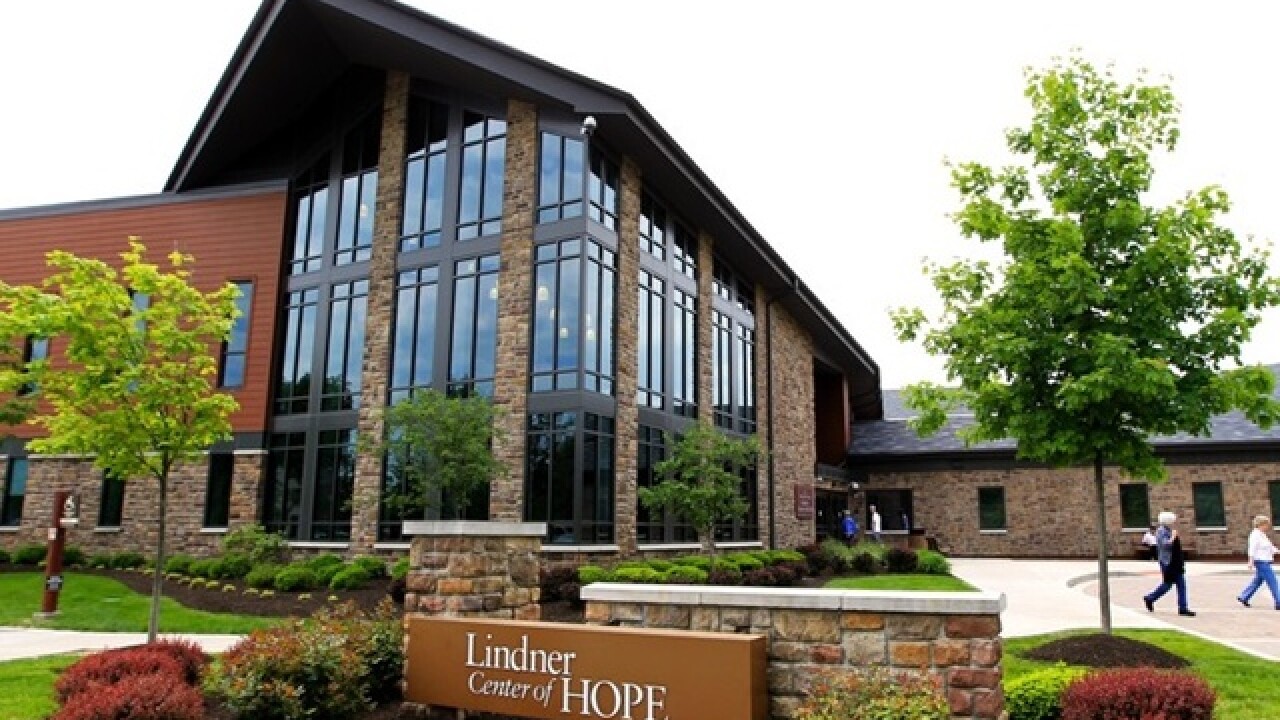 Copyright 2017 Scripps Media, Inc. All rights reserved. This material may not be published, broadcast, rewritten, or redistributed.
<p>The Lindner Center of HOPE. Photo by The Journal-News staff.</p>

MASON, Ohio -- The Lindner Center for HOPE will receive the "largest ever" donation to mental health research, education initiatives and treatment, according to a news release from the facility.

The center -- located on Western Row Road in Mason -- provides inpatient and outpatient for children and adults. The Lindner Center for HOPE treats issues like behavioral disorders, personality disorders, substance abuse and addiction, according to its website .

On Monday, the center announced an "unprecedented" donation by Linda and Harry Fath and Frances and Craig Lindner.

"The gifts are the largest ever-received by the center, and among the largest in the U.S. made by an individual in the area of behavioral health," a news release from the Lindner Center for HOPE said. "The gifts will reinforce the Center and the Cincinnati region as national leaders in mental health care and enhance local mental health services."

The donation -- only described as "eight-figure" -- will "enhance treatment" and "reduce the stigma" associated with mental illness.

More information on the donation will be announced at 2 p.m. Monday.