City reports first resurgence of Hepatitis A since 2014 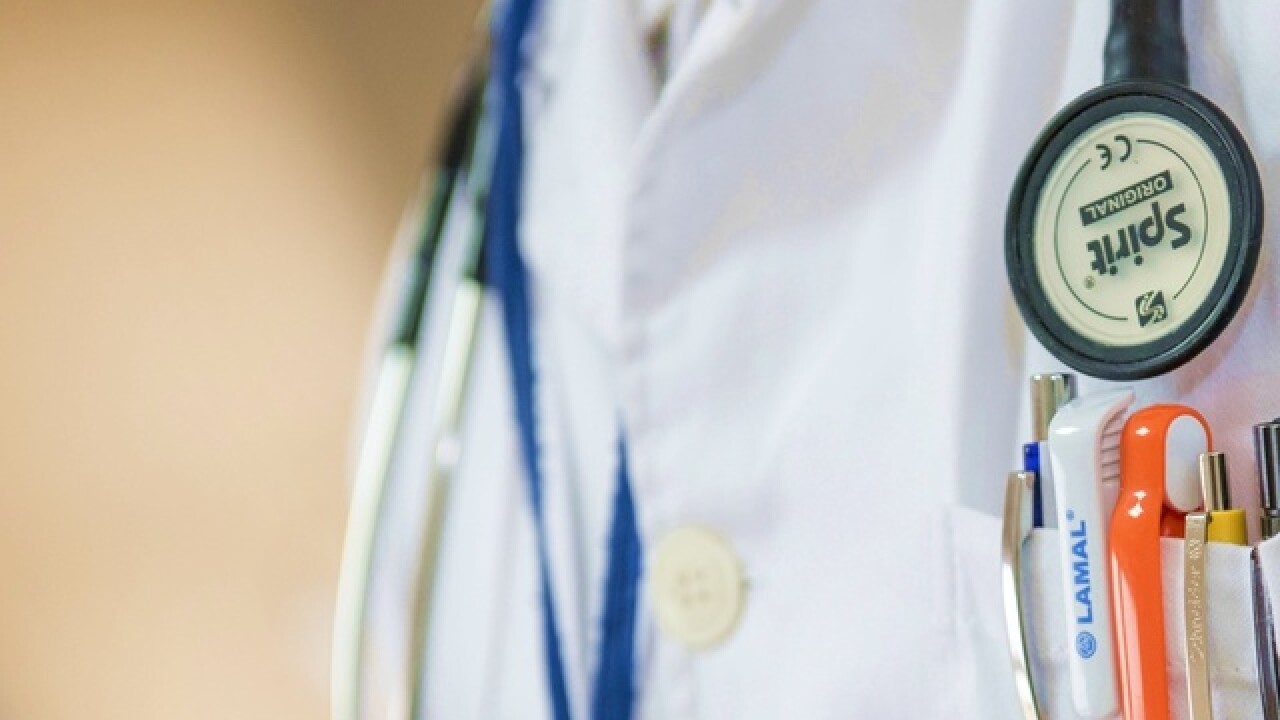 CINCINNATI (AP) -- The Cincinnati Health Department is working to prevent the spread of hepatitis A after its recent resurgence.

City health officials this year have confirmed the first cases of hepatitis A since 2014. They've identified five cases so far and are investigating six potential cases.

The state health department declared a hepatitis A outbreak last month, primarily among communities most at risk. Homeless people and those who use street drugs or have been incarcerated are among those most likely to contract the disease.

Health officials say a vaccine is the best way to safeguard against hepatitis A. The disease spreads through close contact with infected individuals and fecal matter.

Hepatitis A is an inflammation of the liver that causes symptoms such as low appetite, stomach pain and jaundice.