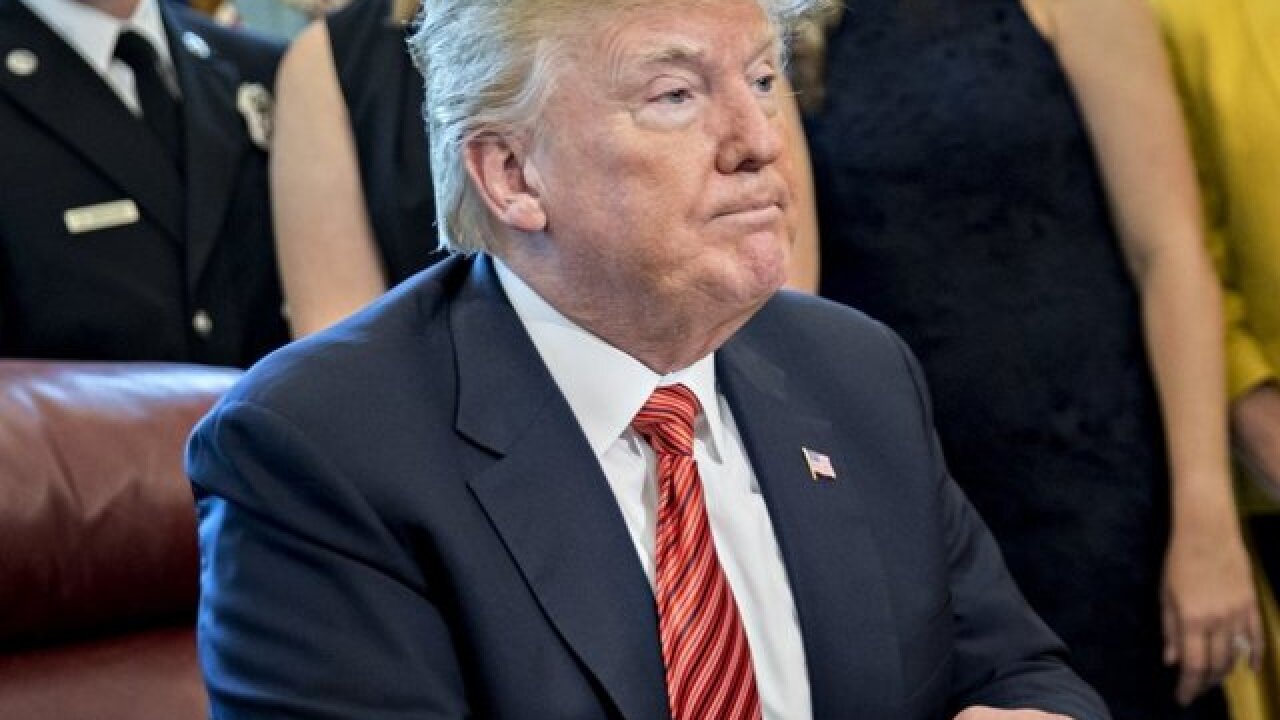 Murphy has been solicitor in Republican Attorney General Mike DeWine's office since 2013, acting as the state's top lawyer for major appeals.