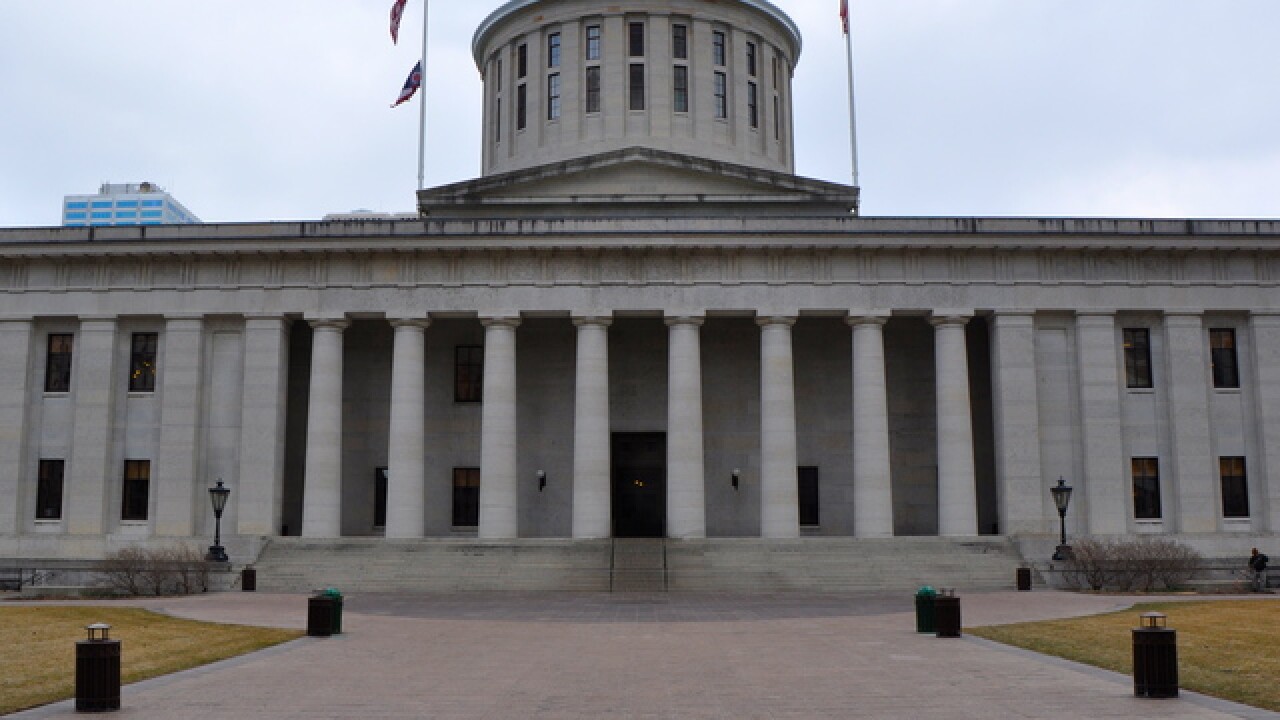 Copyright 2017 Scripps Media, Inc. All rights reserved. This material may not be published, broadcast, rewritten, or redistributed.
Taylor Mirfendereski | WCPO

Gov. Mike DeWine wrote in a statement that he looked forward to signing House Bill 197 when it arrived on his desk.

The bill’s many provisions include measures:

The bill also formalizes changes already made by DeWine, Ohio Department of Health director Amy Acton, and others. State licenses that would otherwise have expired during the pandemic will remain valid, and schools closed for health reasons will be allowed to use distance learning to make up for missed days of in-person instruction.

DeWine announced he would postpone Ohio's March 17 primary election due to COVID-19 concerns less than a day before it had been scheduled to take place. At the time, he set a projected date of June 2 for in-person voting.

Secretary of State Frank LaRose encouraged Ohioans who had not already voted to print an absentee ballot request form and mail it to their county board of elections.